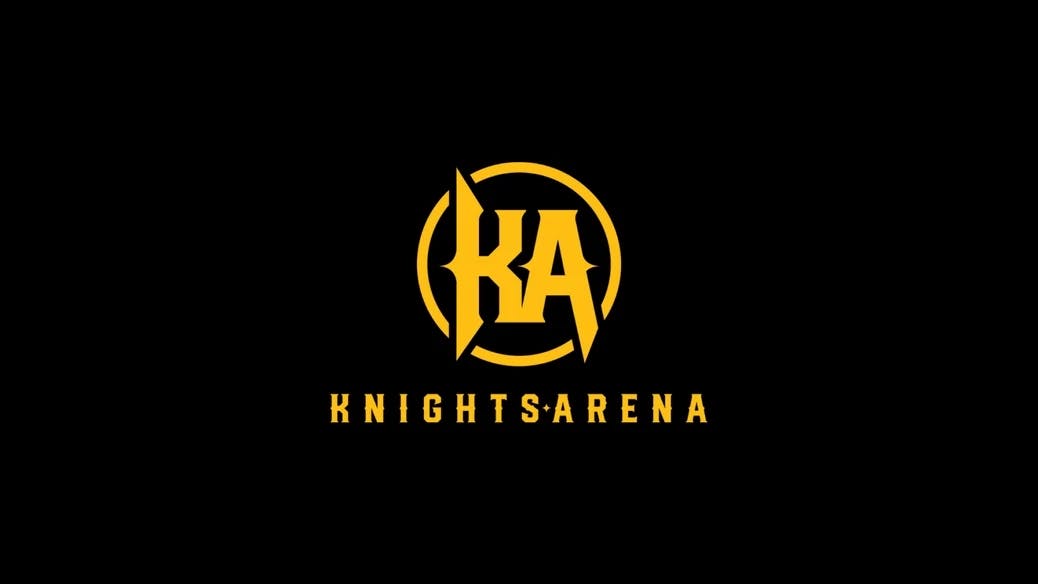 The North American Challengers Last Chance Qualifiers was held between 18th of Jan to the 23rd to determine the final two teams to qualify for the NA 2023 Challengers League. A total of 12 teams will compete in the league, with the first split set to run from the 1st of Feb to the 14th of Mar. It will culminate in a Mid-Season Invitational, inviting the teams who finished top eight in the league that split.

No further information on either roster has been made available, however, it is likely a larger organization may attempt to pick up Squirtle Squad. Led by one of NA’s better unsigned talents in “Governor”, the Squirtle Squad roster won the upper finals against fellow qualifier OREsports in convincing 2-0 fashion.

Congratulations to @SquirtleSQVal for being the fifth team to qualify for #NAChallengers! 🎉

The sixth and final team to qualify for #NAChallengers is @OREsportteam! Congratulations! 👏

Strafe Match of the Night

Both teams won their respective map picks, and the series went to a decider map. On Bind, Soniqs found themselves up 9-3 at the half, 4 rounds from qualification. Despite all that, OREsports rallied in the second half to bring back the score to 14-12 in their favor. That loss also ended Soniqs 6-series winstreak that began with Goofy Goobers back on the 19th.

With the conclusion of the Last Chance Qualifiers, the NA Challengers League will officially begin on the 1st of Feb. The 12 finalized teams competing in Splits 1 and 2 are:

The Valorant Challengers League is almost upon us 👀

Learn more about the league format before it kicks off and check back later this week for signups: pic.twitter.com/jC1EcehuEK