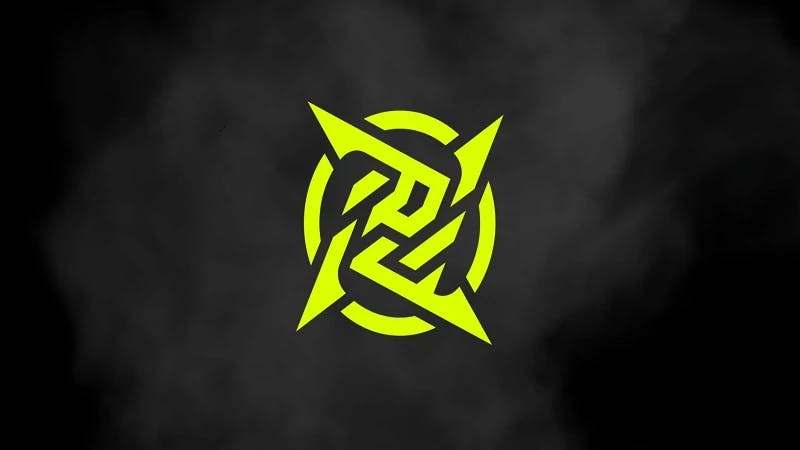 Ninjas In Pyjamas to face NAVi without Hampus

The Swedish Esports Organisation's CS:GO roster will play without their Lurker Hampus. Ninjas in Pyjamas Twitter announced Hampus "Hampus" Poser will miss today's match due to "Unforeseen Personal Circumstances." Young Ninjas' Max "Maxster" Jansson will fill in for the team.

Update about our roster ahead of our match tonight; pic.twitter.com/u8yo86PphH

The team recently brought DAnnyl "headtr1ck" Valitov, and they looked stronger than in 2022. With AleksiB as the IGL, the team finally felt like a team with proper roles since Dev1ce's departure. The spring groups were the team's first outing as a team.

The team shared the bracket with Navi, G2, and BIG and had a bracket filled with talent. In their opening match against Natus Vincere, the team looked strong and forced a third map despite being a map down. Unfortunately, the team fell to Navi on the third map, but the team played well.

Now in the lower bracket round #1, the team faced BIG. They defeated BIG 16-11 and 16-14 to secure the Lower Finals. With the win, they also secured a rematch against Natus Vincere today at 03:00 PM CET.

Unfortunately, Hampus will miss out on the action for the team. The team will play with Max "Maxster" Jansson.

Hampus has been part of the Ninjas since May 2020. He has been integral to the team's win at the Global Esports Tour Dubai 2022 against Mouz.

The Org will update on the Hampus situation before the IEM Katowice play-ins. Hampus is set to miss the Blast event, and Maxster will sub for him for the rest of the event. Maxster has been a part of Young Ninjas since April 2022 and won the WePlay academy league with the team.

For the rest of the Blast Premier: Spring Groups, the Ninjas In Pyjamas CS:GO squad will be as follows: