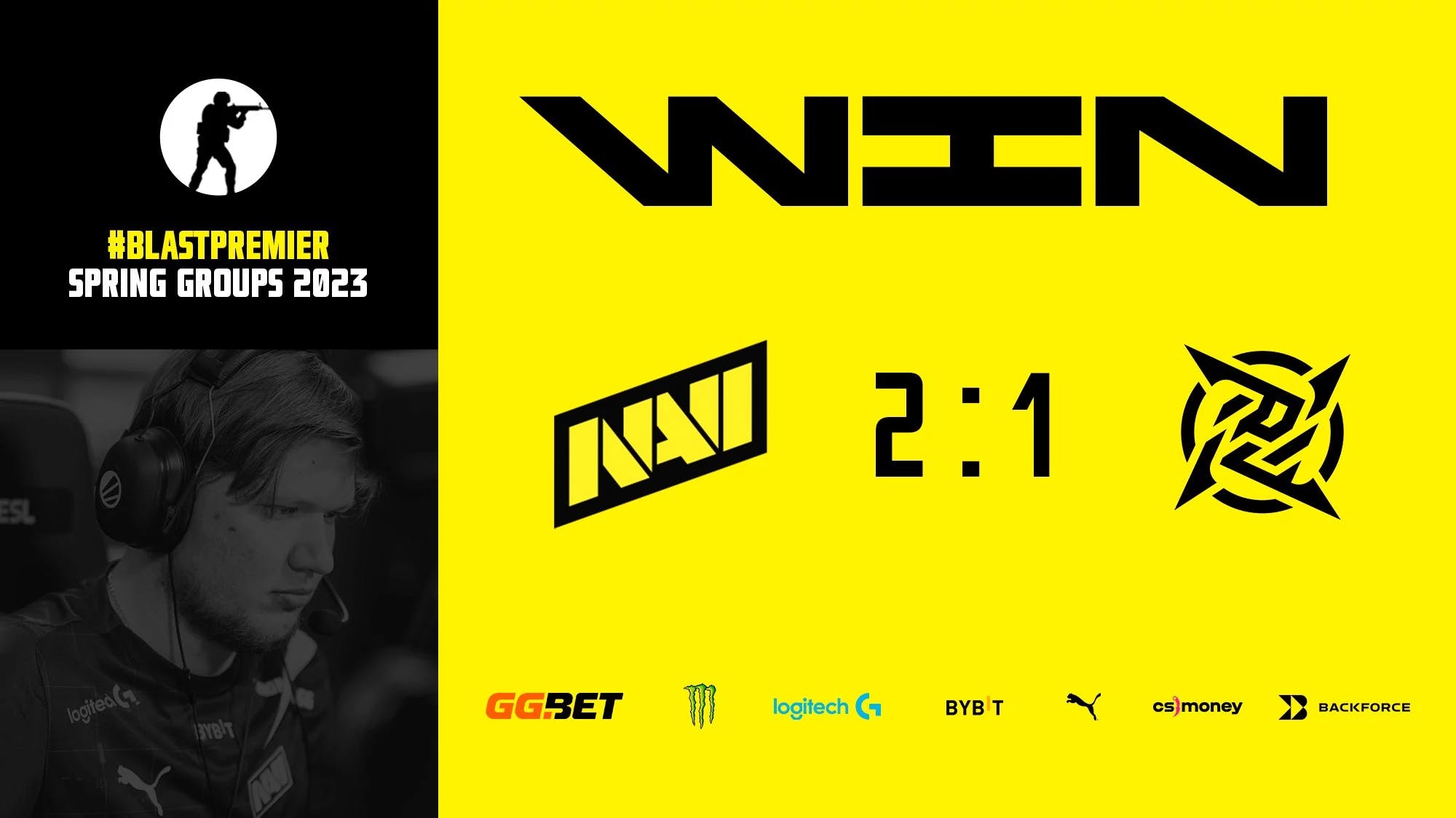 On day 3 of the Blast Premier: Spring Groups, we saw two of the latest youngsters from the NaVi Juniors go head-to-head in what could be called their first major LAN event.

Playing for his home team Natus Vincere and replacing former stand-in sdy, we have Nipl. And on the other side, a recent acquisition for NIP, headtr1ck, who previously played as a stand-in for Boombl4, when the latter was unable to attend the first few matches of ESL Pro League Season 15.

Before we go in-depth into the head-to-head on the two rookies, we need to first take a look at the NaVi Juniors. Started as a sort of academy team by the e-sports giants Natus Vincere or NaVi, NaVi Junior was an attempt to bring more and younger players into Counter Strike Global Offensive. These players were given proper training, coaching, and also were given a taste of the big leagues, where they could one day end up, if they continued to play well. Over the years this academy roster has given us two quality players who have shown that they can absolutely stand with the big boys, namely b1t and m0NESY.

In their rookie years, both b1t and m0NESY have shown considerable skill, and did not seem out of the water at all, even bagging the Rookie of the Year awards back-to-back. B1t in 2021, and m0NESY in 2022.

This trend is looking to continue in nipl and headtr1ck, as they put on an amazing show for the fans yesterday. Here we will compare their stats head-to-head. Taking a look at the kills and headshots stats, it would seem that even though nipl has more precise aim between the two, it was headtr1ck who managed to get more kills throughout the series.

However, this doesn’t give us the entire picture, and we have to dive a little bit deeper. Looking at the more in-depth stats, we see that

It is to be noted that headtr1ck was the top-rated player of his team, with 1.07 rating and 58 kills, while nipl was at the bottom of his team with a 1.04 rating and 53 kills.

Both the rookies are near inseparable in stats, with very minor differences. Although these results are far from perfect, they are on the right path. And with the backing of their respective teams, they might be able to attain the same level of stardom like their predecessors.