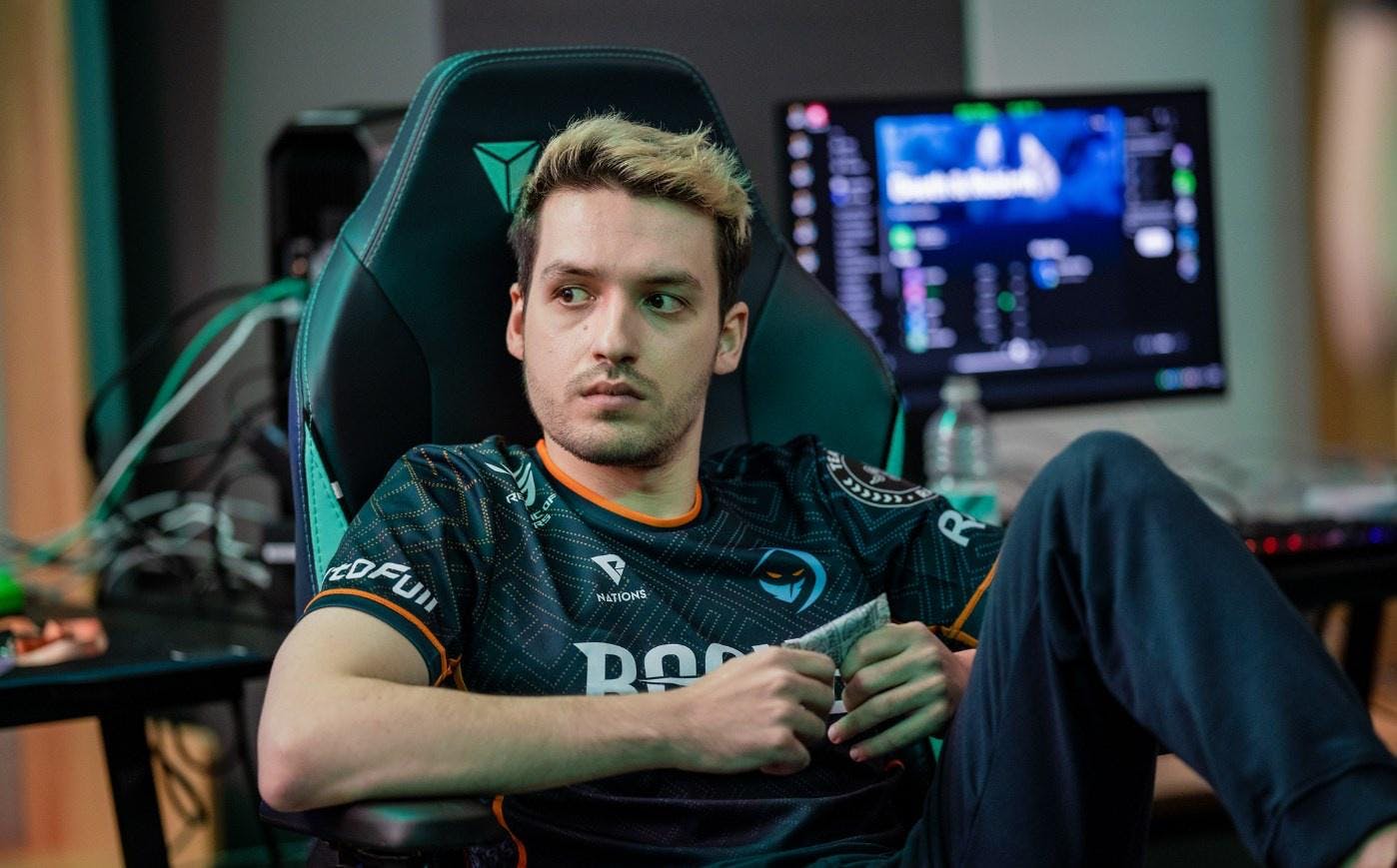 The Odoamne KOI controversy sparked from an interview on the LEC broadcast. Odoamne claims, from his point of view, KOI's management had a "personal vendetta" against him. Rogue rebranded to KOI after being acquired by Ibai Llanos in October 2022. Andrei "Odoamne" Pascu stood strong in the top lane, playing key roles in Rogue's victories. Oftentimes, Odoamne would play powerful meta tanks of the time like Maokai and Ornn. Before the rebrand, Rogue had a pretty successful 2022 by many accounts.

Although Rogue was part of the Western flop this 2022 Worlds, his team showed some signs of life during the Group Stage portion. Importantly, Odoamne also picked up his first domestic title after Rogue won LEC 2022 Summer. At 28 years of age, Odo picked up his first domestic title, squashing any false pretenses that the older you get, the worse you are at gaming. Nearly a decade into his career, and he is reaching heights he never had before.

According to Odoamne on the LEC broadcast, KOI's management falsely led on other teams that Odoamne was planning to retire this season. Because of this, Odo was picked up last minute by his current team, Excel Esports (XL).

In an interview with Odo on the LEC broadcast, he shared his perspective on the matter. "For me, it just felt like, you know, full on personal-vendetta just because the person that was in charge of the decision just didn't get along with me on a personal level."

With Odoamne now secure on XL, he shared he has no similar vendetta against his former teammates at KOI, or any staff.