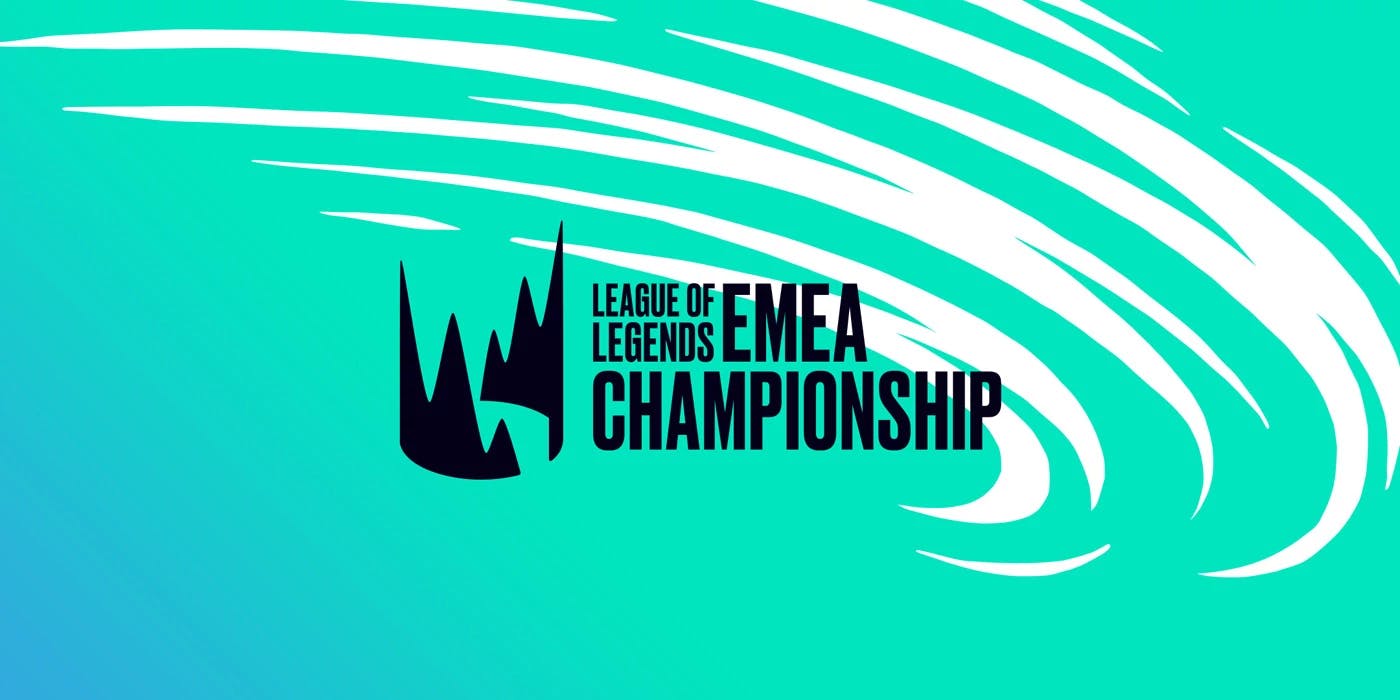 The LEC is the European League of Legends professional circuit, with a total of 10 teams competing across three split: Winter, Spring, and Summer. The top 8 teams at the end of each split will advance to the Group Stage. Four teams will advance to playoffs. Winner earns a spot to MSI 2023 and LEC Finals 2023. 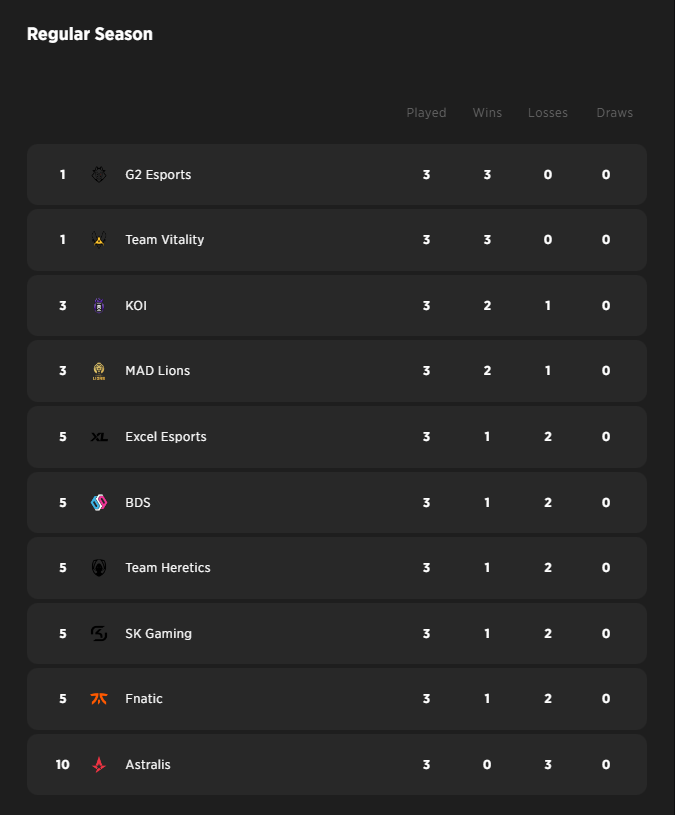 The #LEC Winter standings after Week 1!

To the surprise of some, G2 Esports have come out swinging with their new roster. With the departure of long-time jungler Marcin “Jankos” Jankowski, massive doubts swirled whether the roster could survive another season as a top team. However, to the delight of many, the start of G2’s Winter Split run has seen new jungler Martin “Yike” Sundelin as one of the most impactful junglers of the LEC thus far in his debut split.

3-0 IN THE BAG ZAC GAP pic.twitter.com/aP3fj6zbMw

Team Vitality are also performing well with new import Zhou “Bo” Yang-Bo in the jungle. Their teamfights and engages are looking cleaner than ever, with snippets from TeamSpeak showing “Bo” shotcalling well.  G2 and Vitality are the only two teams to remain undefeated after the first week.

Fnatic have had a rough start to their season, with returning AD Carry Martin “Rekkles” Larsson. Very nearly going down 0-3 this week, they managed a mid-game reversal against KOI despite being down nearly 3000 gold and a 5 kill advantage for KOI. “Rekkles” and Marek “Humanoid” Brázda had a fantastic carry game in the last match.

Leaving a hard weekend behind us but on a high note. A lot of potential, and a lot of room to develop.

A huge thank you to everyone supporting us this weekend, it means a lot always and gives us the boost to find wins on tough weekends. 🧡🖤#ALWAYSFNATIC pic.twitter.com/9xocRgdeYQ

KOI have had a surprisingly strong start to the season with great initiatives in the early games and early leads in gold and exp against their opponents. A few more series under their belts and they could be good contenders this season. Also, G2-Fnatic rivalry reignited to bang out the first week- spoiler, it was a quick. (19-5, 17K gold lead, 24 mins)