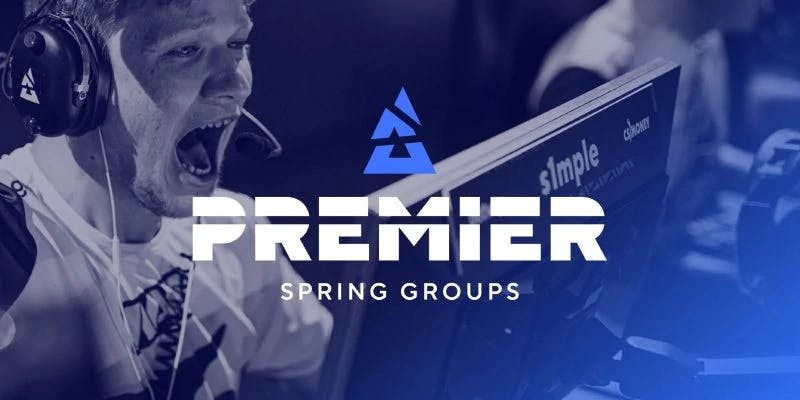 Day 5 of the Blast Spring Groups has two titans of the CS world, Natus Vincere and G2 Esports pitted against each other for the Group C Grand Finals spot in Game 1.

Game 2 is a last shot at survival for BIG and NIP as they go head-to-head.

Although NaVi picked Nuke for Map 1, it was G2 who were dominating them in the first half, taking an astounding 12 rounds on their CT side. NiKo had a monstrous first half with 24 kills. Though NaVi did manage to pull back a few rounds in the second half. However, it was not enough, as G2 took the map 16-10, with NiKo topping the table with 32 kills.

G2 took us to Inferno for Map 2, where they had a great start with a 4 round lead. But NaVi managed to pull it back, ending the half 8-7 in favor of G2. However, NaVi did manage to make a comeback, after G2 had a dominating second half as well, pushing the map into overtime. Although NaVi managed to gain a 16-18 lead, G2 pushed back, and won the Map 22-18, sending NaVi to the Lower Bracket finals. NiKo and m0NESY ended the map with 30 and 28 kills a piece, giving the G2 fans quite the show.

Mirage was picked for Map 1 by BIG. They had a good start, going 5-0, but NIP dominated the next few rounds, winning 8 in a row. BIG did manage to get 2 more rounds to finish the half with a decent 7-8 in favor of NIP. In the second half, BIG managed to claw back a few rounds, pushing the map to round 30. But two very well placed Deagle shots by hampus onto the heads of Krimbo and faveN help NIP win the map 16-14. Headtr1ck had quite the game, with 16 kills, and a 1.11 rating in the map.

NIP had the second map pick, which was again Inferno. The first half went well for NIP as they were able to collect 9 rounds on their T side, ending the half 9-6. On their CT side, NIP again had quite the dominating start. They won 6 continuous rounds to bring them up to Map Point. BIG only managed to get 4 rounds this half, ending the map 16-11 in favor of NIP. REZ was the man to look out for in this map, as he got 28 kills and a 1.67 rating.

This victory over BIG means that NIP will Once again face NaVi in the Lower Bracket Finals, and get a shot at revenge.