Beaulo Retires: What the decision means for the storied veteran

Jason “Beaulo” Doty was touted as one of if not the best Rainbow Six Siege players. However, on the 28th of January, the TSM prodigy decided it was time to hang up his mouse, and retire from the pro scene. His Decision: In the professional Rainbow Six Siege scene, Beaulo is one of the few players who had managed the transition from content creator to pro athlete and won it all. Among other accolades, he was a Pro League winner,<span class="read-more">more</span> Millions of gamers in China have to say goodbye to their beloved games as Blizzard decided to shut down services for some of their most popular games, including big titles such as World of Warcraft and Overwatch 2. The Situation: Under Chinese law, foreign developers are required to partner with domestic companies to have a game launch in the Chinese market, and even then, they are launched with much scrutiny and censorship. Blizzard decided to partner with NetEase Interactive Entertainment<span class="read-more">more</span> 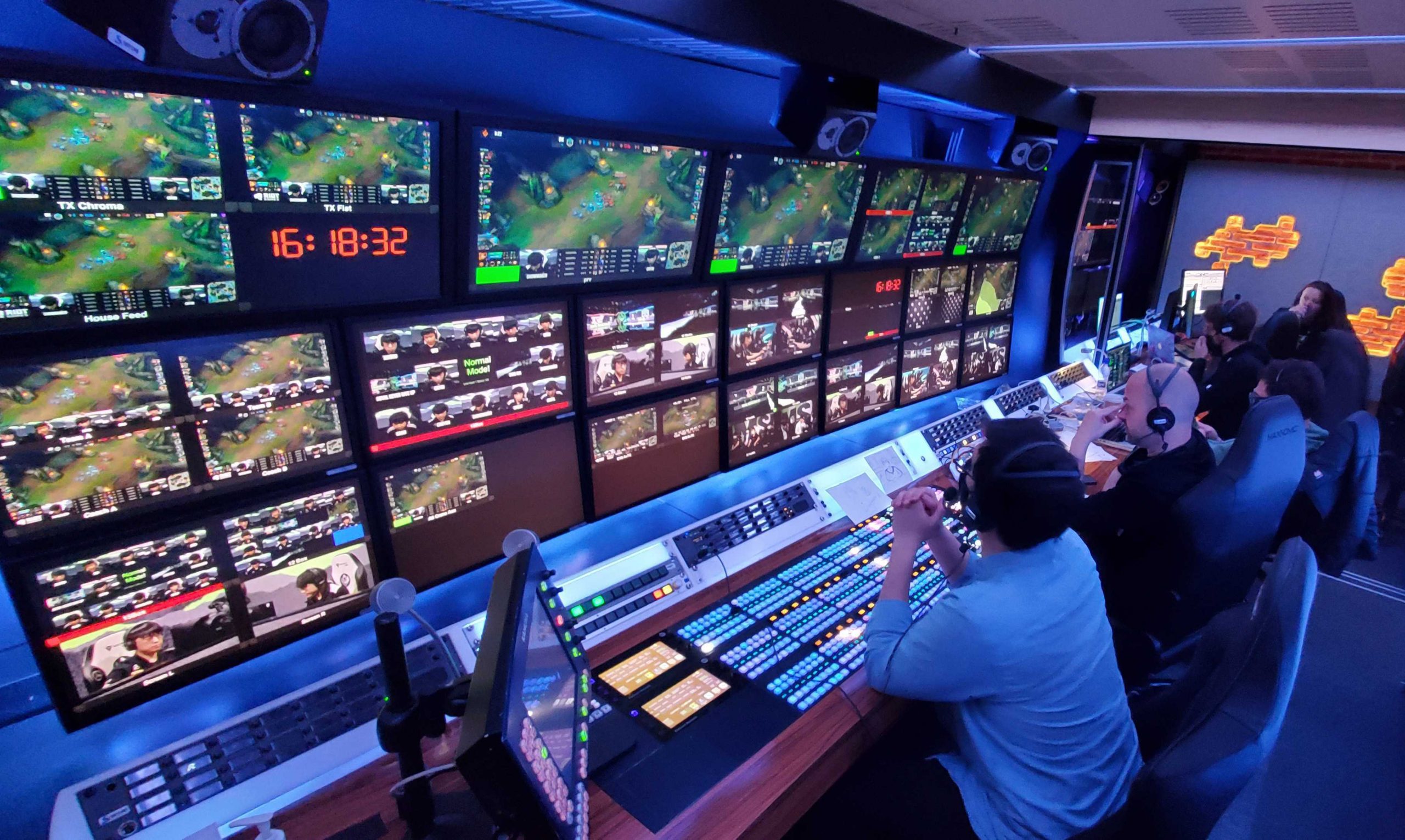 With 2022 coming to a close and 2023 fast approaching, the gaming year goes into transition as well. Valorant esports is on the rise with the expected onset of new fans to the debut of the franchise leagues, as well as the continued support of fans of League of Legends esports. With both games sharing fans and communities, the overlap between both esports titles has only grown larger. Thus, a revamp to the broadcasting schedule was eventually needed to relieve<span class="read-more">more</span> Despite being one of the best tactical shooters in the world, Rainbow Six Siege is nowhere near as popular as Counter-Strike: Global Offensive and Valorant, at least in terms of tournament viewership. This year, there were several events that offered $500.000 in prize money, as well as a world championship that offered $3 million. But the audience numbers were not that impressive. Even Six Invitational, the R6 Siege World Championship, had just $121.000 average concurrent viewers. And that’s why Ubisoft<span class="read-more">more</span> 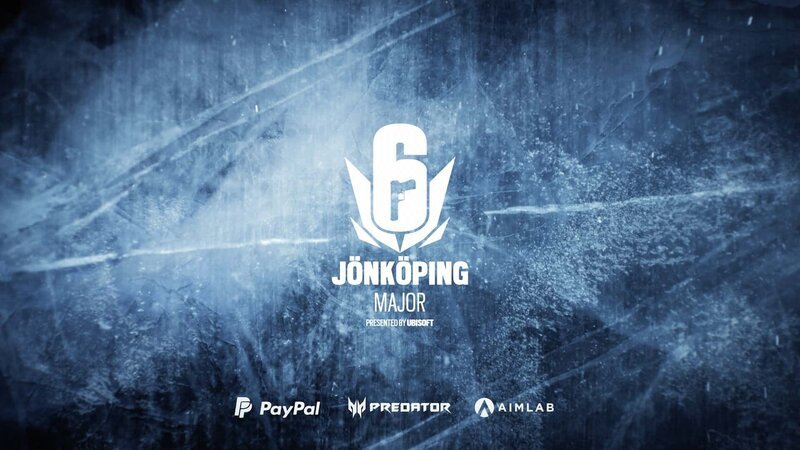 The European League qualifier for Six Jönköping Major is currently underway and four of the 10 teams will receive invitations to this prestigious event. After the first five matches, no less than eight teams could still secure one of the top four spots. The competition started on September 12 and will end on October 31. Its format is round-robin, which means that every single team will play nine matches and will be thoroughly tested against the other participants. Some of<span class="read-more">more</span> Six Jönköping Major 2022 will be the final Rainbow Six Siege Major of 2022. The tournament is scheduled to take place between November 21-27 in Sweden and features 16 formidable teams from around the globe. So far, four of the participants have been determined. They are the NA teams, which took part in the North American League 2022 Stage 3. A total of 10 teams competed in the tournament and the best four of them qualified for the Major. The<span class="read-more">more</span>