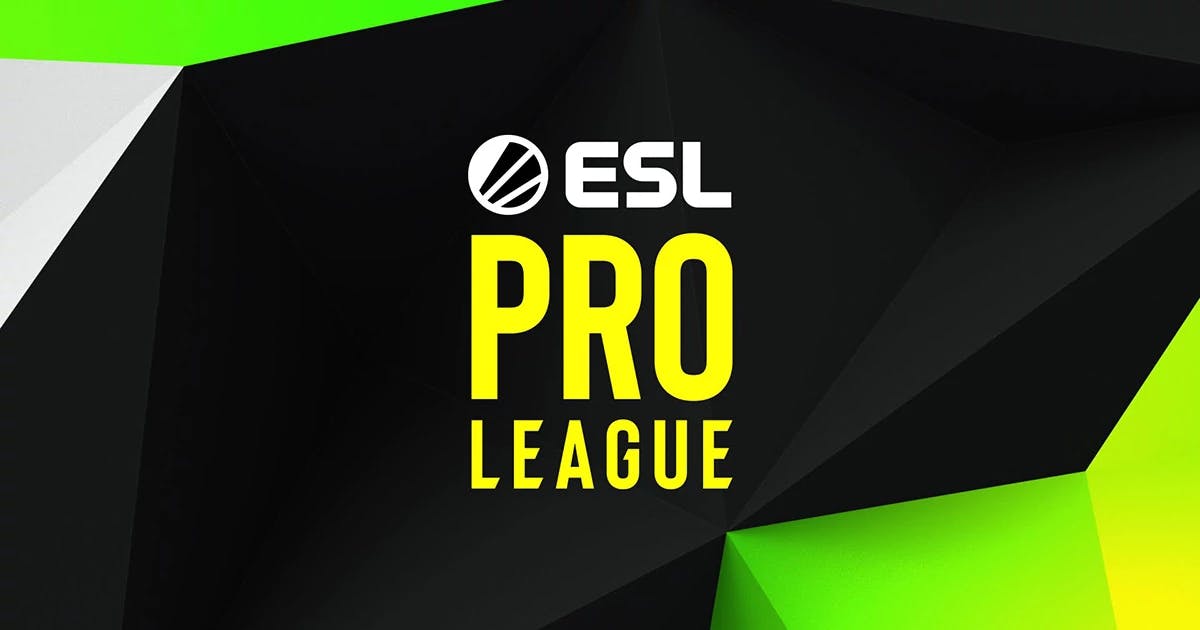 THE 32 TEAMS COMPETING IN THE #ESLProLeague SEASON 17 GROUP STAGE 👀

ALL OF THE TEAMS IN THE TOP 20 ARE HERE. 🤯 pic.twitter.com/WpRXLgCs7t

With forZe taking up the last spot for the European Conference, all the slots for the Season 17 of ESL Pro League have been filled. Here, we will go through all the teams, and how they have managed to qualify for this tournament.

Every season, a certain number of teams automatically qualify to play in ESL events, as they are permanent partners of the organization. These teams are:

Apart from these 15 teams, 17 other teams qualify via various tournaments and ESL world rankings.

Three teams are selected to play for the Pro League by their ESL World Rankings. Those teams are:

Check the ESL world rankings of other teams here.

This leaves us with the teams that qualify via their regional qualifiers, with 3 spots for Europe, and 2 spots each for North America, South America, Asia and Oceania. The qualified teams are:

This completes the 32 teams that will be competing in ESL Pro League Season 17.