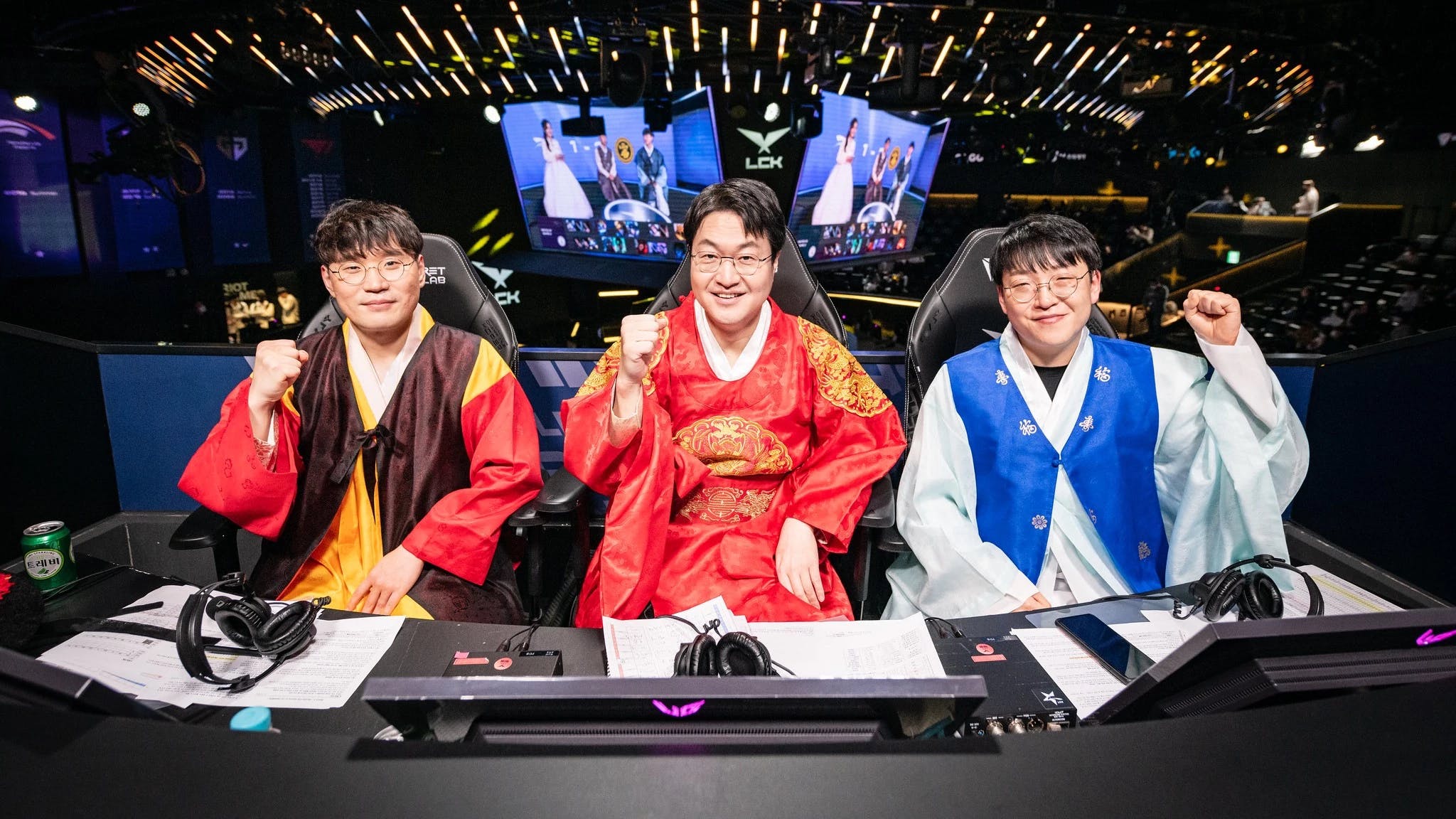 The Recall: What we learned from LCK Week 1

There were upsets, blowouts and surprises to start the year — here's what we learned from the first week of the 2023 League Champions Korea (LCK) Spring Split.

DRX isn't looking like its 2022 world championship-winning self. With only support Cho "BeryL" Geon-hee remaining from last year's roster, it's tough to watch the 0-2 team struggle with a group of players that many fans considered underwhelming; DRX has fewer kills than any other team with 20, just one more than toplaner Kim "Rascal" Kwang-hee's 19 deaths in four games. And with 80 total deaths as a team, DRX's 0.25 KDA is an embarrassment for a team wanting to defend their title. Finally, their -2,792 average gold difference at 15 also ranks at the bottom of the league. 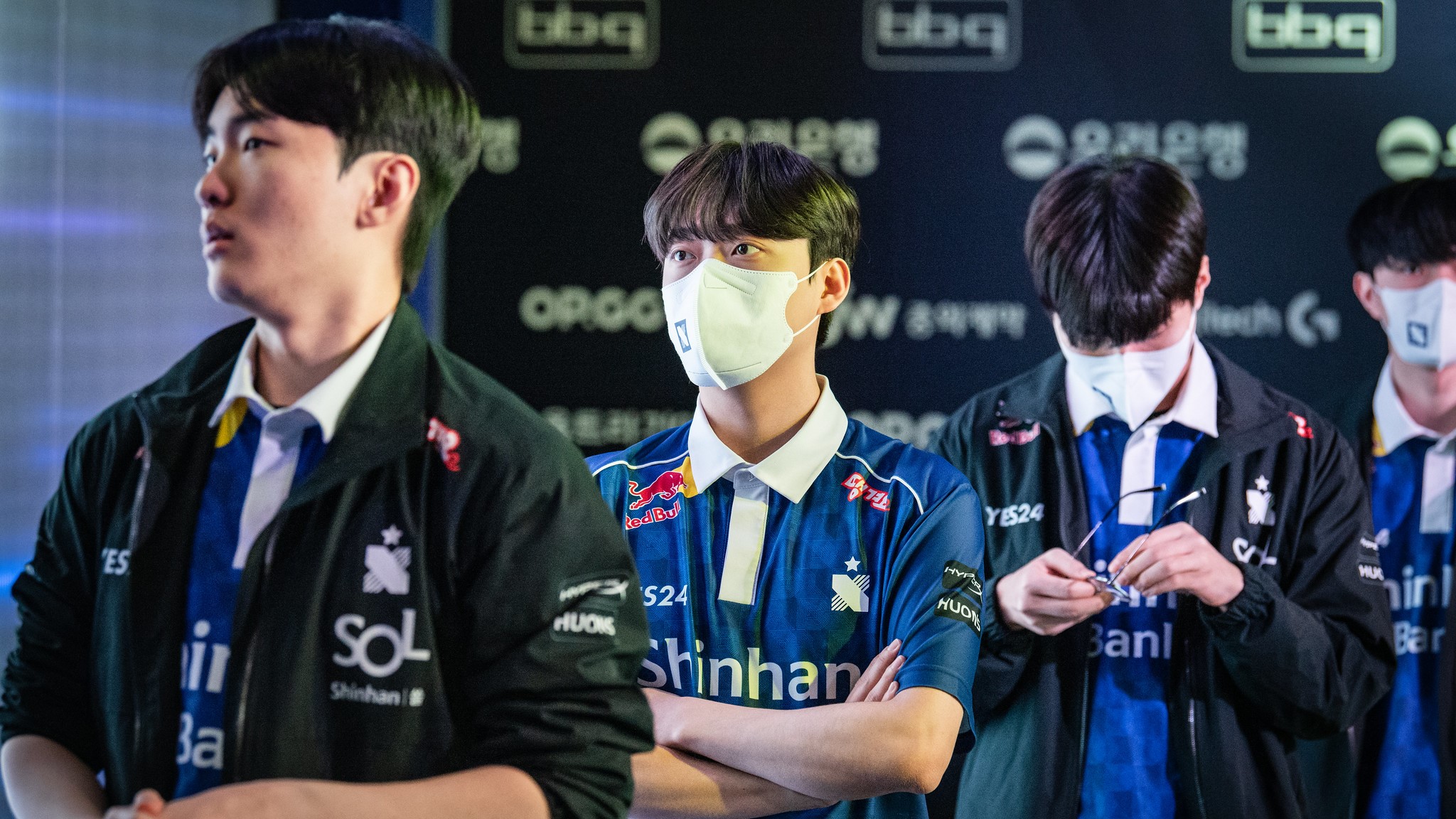 Dplus KIA, T1 and BRION sit atop the LCK with two series wins each, but only DK have a perfect 4-0 record so far, as T1 and BRION each dropped one game in Week 1. DK ranks first in average gold difference at 15 minutes with 3,270, first in deaths with just 12 in four games, and the two highest KDAs of the season so far belong to support Kim "Kellin" Hyeong-gyu (3/0/59 scoreline, 62 KDA) and botlaner Kim "Deft" Hyuk-kyu (34-2-18 scoreline, 26 KDA).

But T1 isn't far behind DK, and in some cases, they're even better: T1 has a league-leading 76 kills in five games, and botlaner Lee "Gumayusi" Min-hyeong's 778 damage per minute and 34.6 damage percentage are even higher than Deft's 773 and 31.2%. 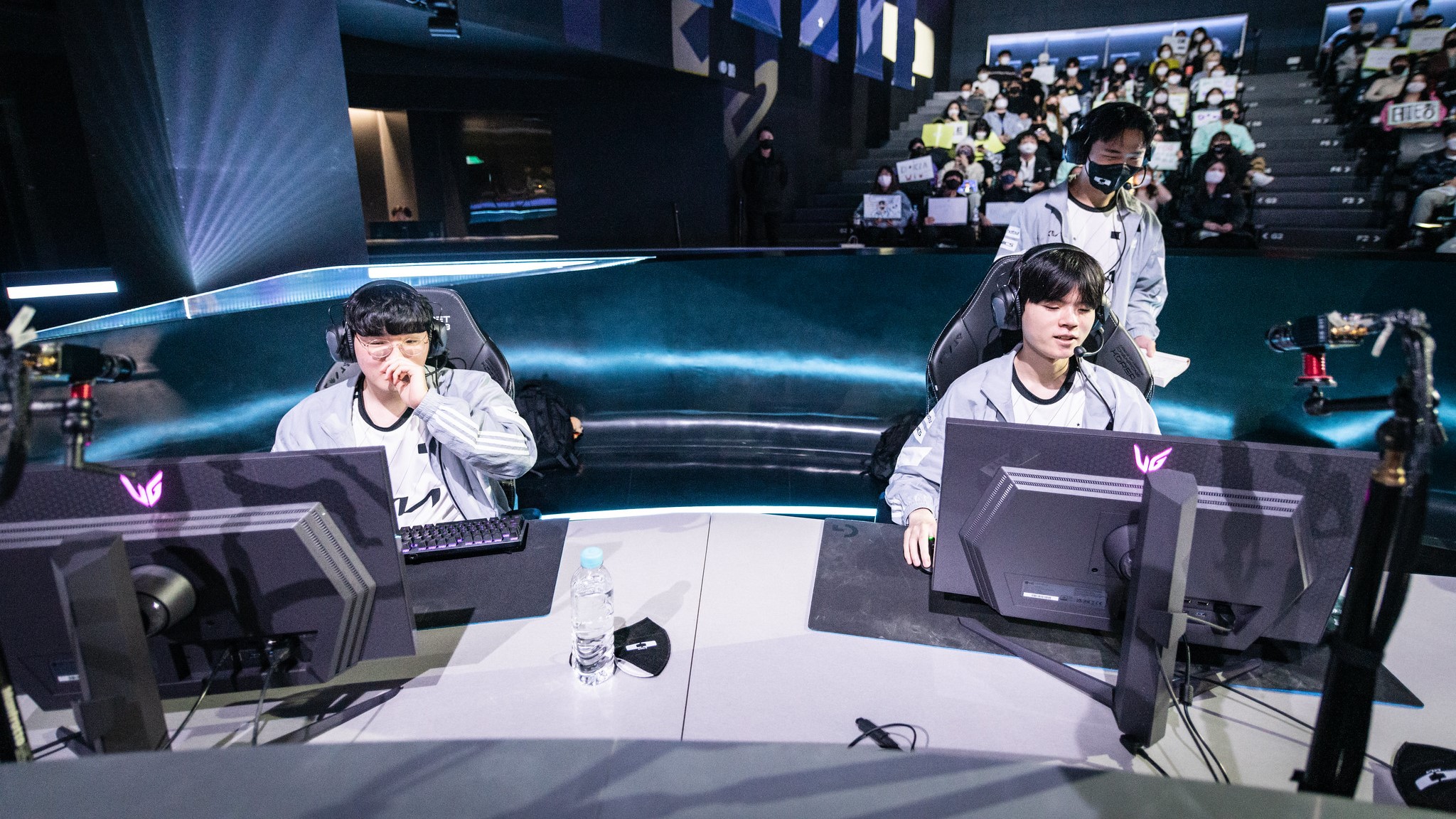 Deft only died twice in four games, securing 51.5% of his team's 66 kills with a KDA of 26. His 34 kills in four games topped the LCK, along with his 8.5 kills per game, and he was one of just six players with over 10 CSPM, with 10.4 across three games. Honorable mention to DK jungler Kim "Canyon" Geon-bu for his two steals and similarly impressive 13-3-30 scoreline.

All stats from Leaguepedia and Oracle's Elixir. Featured photos courtesy of the LCK/Riot Games.