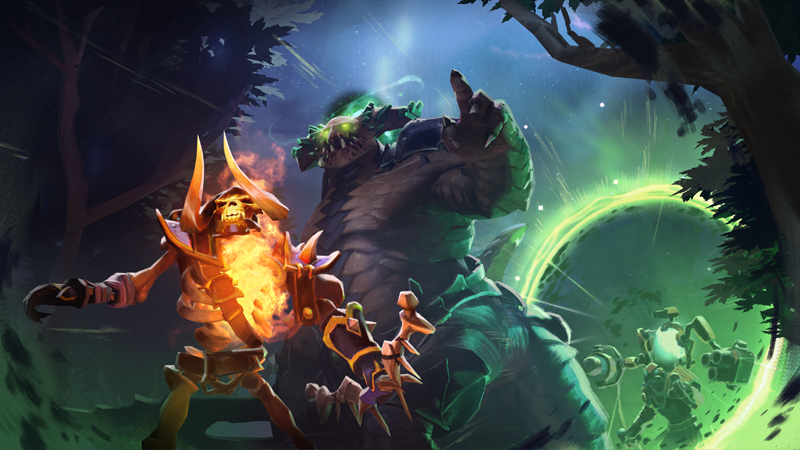 What to expect from the post TI11 Dota 2 patch

Dota 2
15d
Sophie McCarthy
Since The International 11 wrapped up at the end of October and Tundra lifted the Aegis, fans have been eagerly awaiting the balancing Dota 2 patch that always follows. As a result of the TI meta, there are usually quite a few nerfs and buffs to heroes and items alike.

However, as we’re in unprecedented times with a battle pass that is extending far beyond the reach of TI, fans are still awaiting the major patch. While it’s not 100% clear what can be expected from the inevitable patch whenever it does arrive, taking a look back can shed some light on the subject. 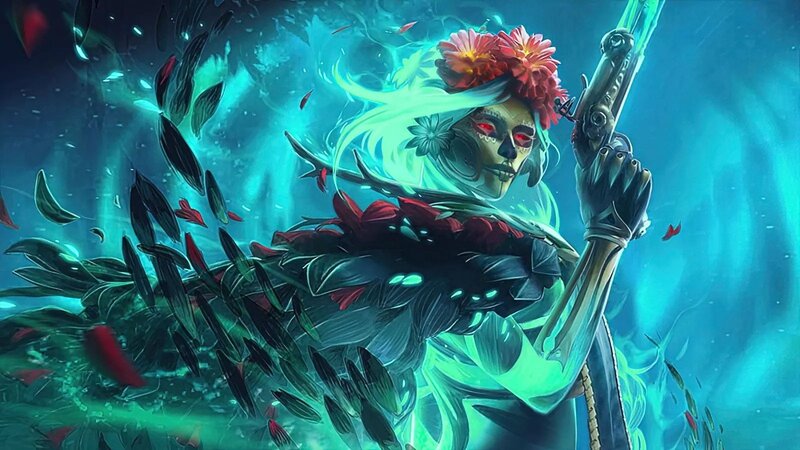 Why hasn’t the Dota 2 patch been released yet?

In iterations of The International gone by, the battle pass finished at around the same time as the tournament. But this year is a little different. Valve confirmed that their 19-week battle pass comes as a result of so many new players joining the game during the tournament. After all, the biggest tournament in esports is pretty good advertising for the game!

The end of the battle pass won’t come until mid January so there are those online who have speculated that this is when fans can expect the balancing patch. There have been no official statements from Valve about when the patch will be out, however.

Despite a minor patch being released in mid November, fans will have to deal with a completely broken Wraith Pact for a little longer.

There is no doubt that the hero of The International 10 was Magnus. But there was only so many times an enemy could be tossed directly into the fountain before he was nerfed into the ground. So it goes without saying that the top heroes of TI11 can expect at least a small nerf too.

It’s not all about making heroes a little less broken though. Some heroes that struggle also receive buffs. This is with the aim to bring them further into the pool and increase the frequency of their picks.

The Dota 2 patch immediately following TI also often includes a new hero. In fact, Marci was only released a year ago, which is a little difficult to believe given how popular she is in the scene at the moment. It seems like almost every game has a Marci either picked or banned.

What’s to come from this patch?

One of the most exciting announcements at TI this year was a brand new hero, Muerta. With the tradition of adding a new hero to the game with the post-TI Dota 2 patch, it seems pretty safe to say that both the patch and Muerta are coming in early 2023. This also adds fuel to the fire that the patch will arrive after the battle pass ends.

With the announcement of the patch, fans will also be hoping that there will be some good news about roster shuffles too. After what seems like a huge number of released rosters and players leaving, some new additions will be more than welcome.

With just a couple of days left to go until the roster lock, Nigma Galaxy have announced that Ammar “ATF” Al-Assaf has moved to play with their roster for the upcoming Dota 2 DPC season. It’s been a bit of a rough road for Nigma Galaxy as of late as they didn’t manage to even qualify for The International 11, despite having some of the top names in Dota playing for them. It’ll remain to be seen whether they can<span class="read-more">more</span>
1d
Sophie McCarthy

Dota 2 released a small update on 6 December 2022, here are the patch notes. The recently released Wintry Treasure 2022 unintentionally reused two already shipped sets. As a result, they're making a few fixes: The Lifestealer Cold Rage set is now a second style on the Obsidian Atrocity set. That set can be received either from the Wintry Treasure 2022 or The Battle Pass Collection 2022, and both the red and blue styles are unlocked no matter where the set was received from.<span class="read-more">more</span>
1d
Aidan van Vuuren

Dota Plus is a monthly subscription service designed to help you get the most out of every match you play. The winter breeze may have stripped the trees of their leaves. Still, a select group of heroes are bundled up more snugly than ever as the time comes for the seasonal Dota Plus update to appear, filled with a new seasonal treasure, plus refreshed Seasonal Quests and Rewards for you to explore during the grey days and gloomy nights ahead.<span class="read-more">more</span>
2d
Aidan van Vuuren

Anyone who’s been following Team Secret’s Dota 2 team over the last several years knows that Michal “Nisha” Jankowski is not the easiest player to replace. He was discovered by Clement “Puppey” Ivanov (Secret’s captain and co-founder) in 2018. And for more than four years, he played exceptionally well for the team. With Nisha as their position 1 (carry), Secret finished 4th, 3rd, and 2nd at The International. To some extent, these successes can be attributed to Puppey’s strategic genius.<span class="read-more">more</span>
4d
Radu Muresan

In Dota 2, when you say Alliance, you’re referring to a former TI winner. Arguably, this organization won one of the best editions of The International (the third one) and has remained relevant over the years, even though it hasn’t maintained its top position. But in 2022, Alliance’s results were really bad. Not only did they miss The International and all of the Dota Pro Circuit Majors. They also failed to stay in the first division of the Western European<span class="read-more">more</span>
4d
Radu Muresan

Every now and then, IceFrog decides to launch a new Dota 2 patch that will hopefully address the most important issues signaled by the community in the last few months. And Dota 2 patch 7.32d has certainly done that, at least to some degree. This patch might even end up changing the meta. We'll have to follow the upcoming tournaments and see how players react to the changes. The buffs and nerfs that were applied to some of the game’s<span class="read-more">more</span>
5d
Radu Muresan

PSG.LGD has been one of the best Dota 2 teams of the past five years. During this time, they played in two Grand Finals of The International and won multiple Dota Pro Circuit Majors. Few teams in the history of this esport have achieved what they achieved, which is one of the main reasons for the stability of the roster. But every once in a while, important changes occur. And those changes can radically shift the balance of power in<span class="read-more">more</span>
7d
Radu Muresan

The time has come! The Dota 2 post TI patch has been released with a number of key changes to the game. While we may have anticipated that the patch wouldn’t arrive until the new year, Valve have jumped in to surprise us! Patch 7.32d has some important changes to items and significant buffs and nerfs to a number of heroes that played a key role in TI 11’s drafts. There’s not too much in here that fans didn’t expect<span class="read-more">more</span>
7d
Sophie McCarthy

Southeast Asia is about to become a lot more competitive next year. Some of the strongest Dota 2 players from the region have been signed by a new organization called Blacklist International. We don’t often see new orgs entering this esport because it’s really hard to succeed in it. The level of skill required is really high and almost all of the prize money is earned at The International. Therefore, from a financial standpoint, if a club misses that opportunity,<span class="read-more">more</span>
8d
Radu Muresan