Xbox is the new gaming partner of the Football Association

The Football Association has just recently announced that Xbox will become the official gaming partner of the England National Teams. This multi-year partnership will cover a wide range of stadiums and both male and female teams. 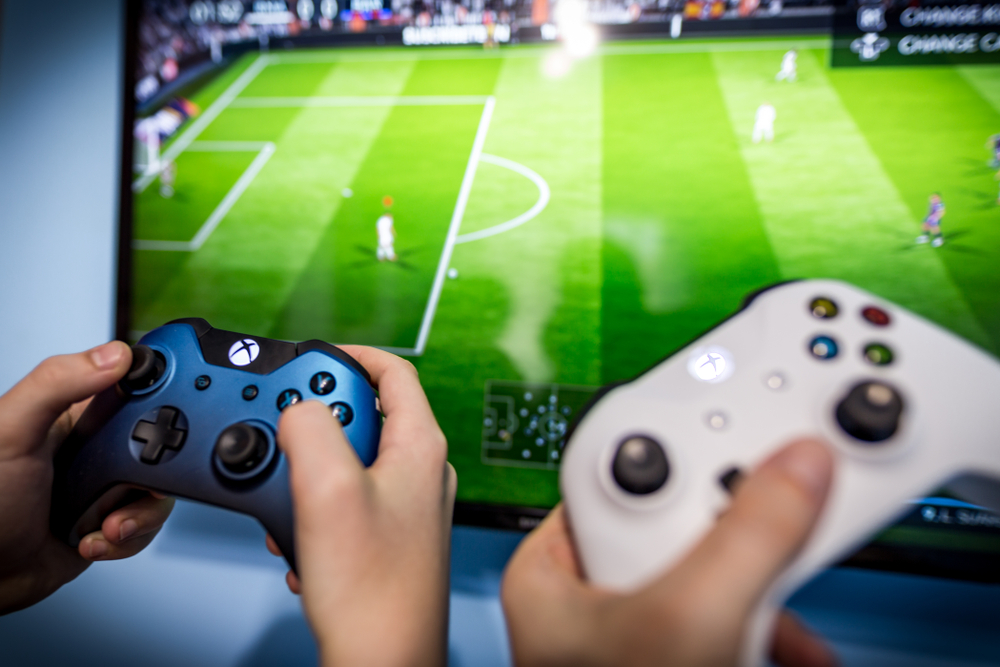 The Football Association is controlling body for all association football in England. That means all major English football clubs. They are part of FIFA and UEFA and hold sway over football in the UK. Now, they have partnered with Xbox and made them their official gaming partner.

As partners, Xbox will now cover both male and female English National Teams, the Lionesses, eLions and the Three Lions. This also covers their home stadium, Wembley Stadium and their national football centre, St George's Park.

The partnership is focused on inclusiveness in football and branding that goes along with the partnership reads “When Everyone Plays, We All Win”. They want to make both gaming and football including and attractive to every person interested. The parts of the partnership, both organizations will work together to create new activations to further the ideals set forward in their branding.

Comments from the organizations

Kathryn Swarbrick, Commercial & Marketing Director for the Football Association spoke about the partnership:

“We are delighted to be partnering with Xbox, a brand that aligns with The FA's values. Gaming is loved and embraced by fans across the world, and we see this partnership as an opportunity to take that relationship to the next level for all of those connected with English football.

“'When Everyone Plays, We All Win' is a message that rings true of what we strive to achieve at The FA and we hope that our inspirational national teams can bring great value to Xbox.

“As a not-for-profit organisation, commercial partnerships are vital in allowing us to continue to invest into all levels of the game, so we thank Xbox for that support.”

Director of Global Xbox Partnerships, Mark Waltenberg also talked about the partnership in the same release:

“At Xbox we strive to remove barriers and to empower people to experience the joy of play: millions of people around the world find common ground and connect through playing games, as they do with football. In The FA we see a tremendous organization which has the same drive and ambition to empower people as we do at Xbox.”

The future for the partnership

While this move is almost entirely based on the financial dealings, it is noble to at least take some time to include an area that they are focusing on. This is probably one of the biggest advertising pushes that Microsoft and Xbox have made this year and we at Strafe expect that it will pay out in dividends.

They are also sponsoring the eLions, so at least there is a small interest in the esports angle. It has never really been much of a focus for Xbox, but if they work closer with more esports related entities we could see an increase in investment.