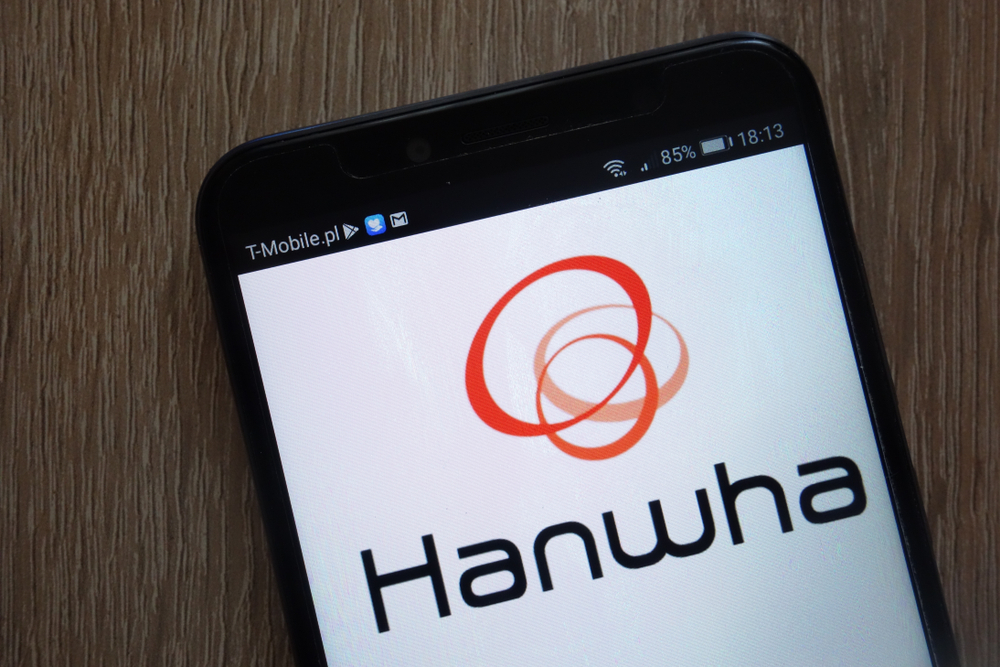 We wrote about updates in the League of Legends esports scene yesterday and talked about the chances of Hanwha Life getting a spot at the event. All they had to do was beat Nongshim RedForce.

Well, they managed to do just that in the second round of the Regional Finals. Nongshim had a weak showing at the game and were completely bowled over by Hanwha, their skill sets just didn’t match up.

We talked about their two top players yesterday, Deft and Chovy. They are the bot laner and mid laner respectively and they were the veterans of the game that handed Hanwha the win. In every match of the finals, they were the top of the leader boards in damage. Every time that Nongshim tried to take back control of the map, these two players beat them back.

In fact, Nongshim rarely even had control of the map. Hanwha had fantastic control in the early to mid-game and refused to give any ground to their opponents. In the first match of the finals, both teams played it slow. It looked like they were feeling each other out, neither wanted to make their move too early. After Hanwha easily won, they smelled blood in the water and dominated for the rest of the event.

The future for Hanwha Life

Hanwha Life Esports have some heavy local competition at Worlds. They are the third team from the region to qualify. They follow T1 Esports and DWG KIA to the event. While Hanwha may be a great team in region, they are still trailing behind both of the other qualifying teams.

Hanwha have had little bit of a rough season so far. They ended the Summer season in eighth place. Their recent play style was just not netting them results. It was only recently that they began to kick it back in gear and get their game faces on.

They were lucky too, the only reason that they managed to qualify for Worlds was that they had such successful showing in Spring. That managed to secure them a place at the Regional Qualifiers. Even then, they may not be able to manage any sort of serious success. Their best results and longest streak of success at the Spring events ended in the play offs when they were taken down by another Worlds qualifier, DWG KIA.

We hope that they manage to keep their recent string of wins going. The next thing for the team is to see where they are seeded at the event. They have a chance to advance to the main event at Worlds if they beat T1 today. If they don’t, they will have to fight for the chance to step on the main stage in the World Championship play offs.