Esports betting company and founder of WIN.gg, the WIN Group have recently announced the appointment of Stephen Shoemaker as its new CEO. 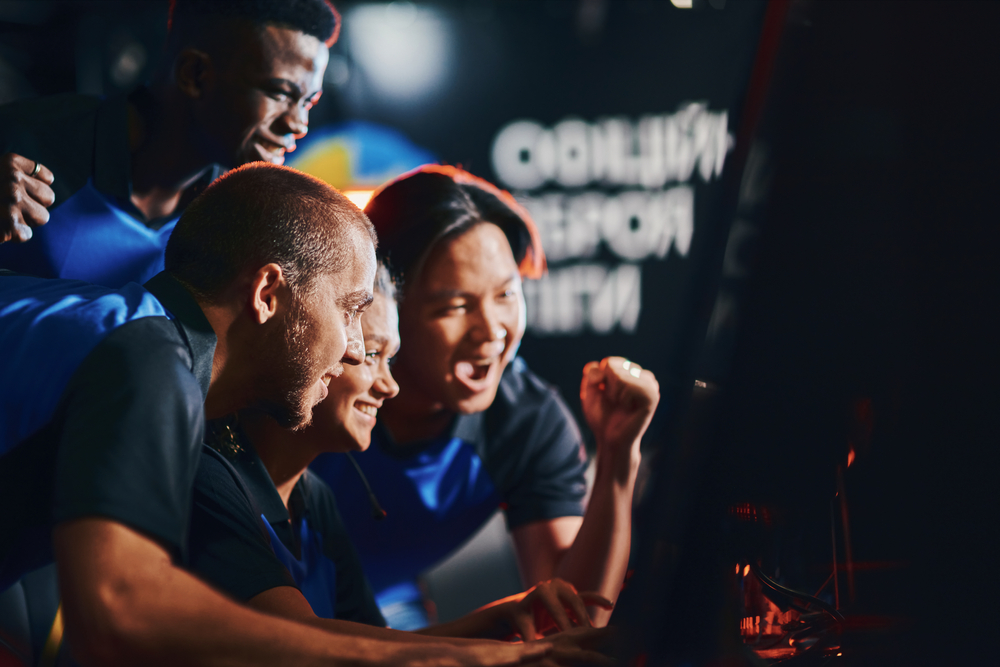 Stephen Shoemaker is an esports and betting pro. He comes to WIN Group with 35 years of global experience. Over his career he has raised more than $4 billion in capital and overseen multiple acquisitions.

Prior to arriving at WIN Group, Stephen was the CEO of the publicly traded esports company Millennial Esports Corp and before that he previously oversaw a successful raise of over $600 million with Asian Coast Development Ltd., where he served as CFO and later as CEO.

The group have stated that his aim as CEO is to allow the company to continue to innovate in the esports betting industry and continue its global expansion.

WIN Group Executive Board Member Steven Sjoblad spoke about the new appointment in their press release:

“We are thrilled to have landed a CEO with Stephen Shoemaker’s pedigree. WIN Group is primed for aggressive global expansion, and Mr. Shoemaker is the leader capable of seeing WIN Group through that process and beyond. WIN Group continues to build great products and has developed a loyal audience.

“WIN Group has proven in a short period of time to be a company focused on leadership and innovation, with a sustainable, focused strategy that continues to result in high growth and excellent market penetration,” Shoemaker said. “WIN Group has a team with esports and sportsbook experience unlike any other, so it’s going to be a pleasure leading our team into this next round of growth for the company.”

Earlier this year, another esports betting site owned by the WIN Group, Winners.bet, announced that they were expanding their services to offer a new range of betting and entertainment opportunities. They launched their new traditional sports betting option that allows their users to not only bet on popular esports betting games, but also bet on the likes of football, basketball, and soccer.

They have already offered a smaller range of traditional sports betting opportunities in the past. Before the launch, they already featured 40 sports titles and over 200 popular sporting events for both pre-match and live betting. Now that they have fully launched the new feature, they have expanded beyond esports events and esports betting to become a fully featured online sportsbook.

According to the team behind their expansion into traditional sports betting, they are not stopping here. They have plans to continue to grow and expand the betting opportunities for their users. They claim that they want to offer their users exactly what they want. In a sense, they want their customers to dictate the future of their company.

They will be relying on customer feedback to decide what’s next when they are implementing future features. So, if you are a customer of the WIN Group, you should expect to have plenty of opportunities to provide feedback and suggestions that could potentially influence the future of your betting site.