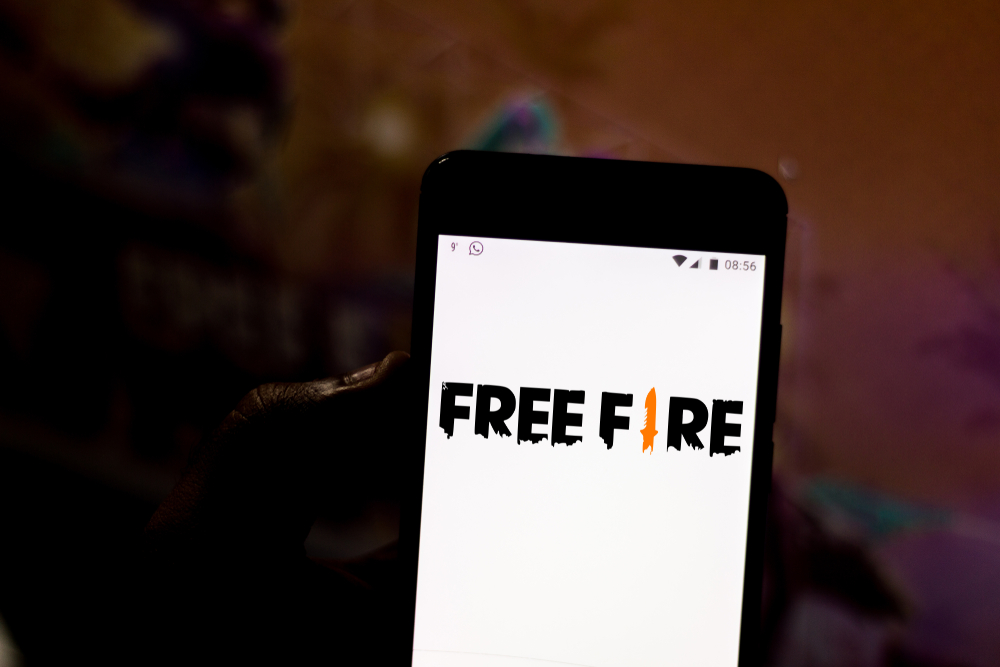 Team SoloMid, a major esports organisation based out of the United States has just announced their new acquisition of a second Free Fire team. They have expanded their roster with the former team members of Black Dragons Esports.

The roster is based in Brazil, and it is made up of Rafael “Nappon” Soares, Guilherme “Broco” Brock Barbosa, Victor “VINNIXL” Varela, Marcelo “BOB7” Luiz, and Murilo “RUSH” Pacheco. They have had a decent career so far and will most likely play again in the third stage of the LBFF Series A.

They might not be a contender for a global title just yet, but in their former team they came in second in the Series B of the Liga Brasileira de Free Fire. With TSM picking up a second Free Fire team with a decent track record, it looks like they are committed to expanding their presence in underserved esports regions as well as growing their mobile esports roster. I think that we will see plenty of other multiple discipline esports organisations start investing heavily in the growing mobile esports market.

Garena announces the launch of a mobile fantasy app

It’s not often that I think of Free Fire and Fantasy sports at the same time, but it looks like the developers over at Garena, the parent company of Free Fire, thought differently. This piece of news is also coming straight from Brazil.

Garena have announced that they are launching a fantasy game based on the Brazilian Free Fire league, Liga Brasileira de Free Fire. The app is called FF SQUAD and it will allow users to form their own personalised teams and then like any other fantasy sports game, they will be scored according to each players performance.

One interesting wrinkle for the app is that any player that wants to use it must also have an active Free Fire account. It looks like they want to bring the worlds of the casual and competitive gamer a little closer together. The app will follow the structure of the Liga Brasileira de Free Fire and will end when the league finishes.

Calls to ban the game in India and Bangladesh

Judges in both India and Bangladesh have called on their goverments to ban Free Fire as well as TikTok, Likee, Bigo Live, and PUBG. India have already gone through a major shake up with the ban of PUBG Mobile and the creation of Battle Grounds Mobile India as its replacement.

The High Court bench of Justice Mozibur Rahman Miah and Justice Kamrul Hossain Mollah of Bangladesh and ADJ Naresh Kumar Laka of India have written to their respective governments to ask them to ban “destructive online games and apps.”

Ostensibly, these bans are being recommended for the safety of children and to prevent them from experiencing any negative educational or social ramifications stemming from addiction. It would be silly of me not to note that all of these apps bar Free Fire come from China. I don’t think that it is fear of the erosion of culture that made them call for this ban.