What to watch this week - Dota 2 DPC League Season 18

As the Dota 2 DPC leagues heat up across the world, it can be a little difficult to know what to watch. With so many matches being played each day, how can you know which ones are the most important?

That’s why we’ve broken down the most important matches coming up this week. Regardless of which region you’re a fan of betting on, keep your eye on EsportsBetting for the top tips. 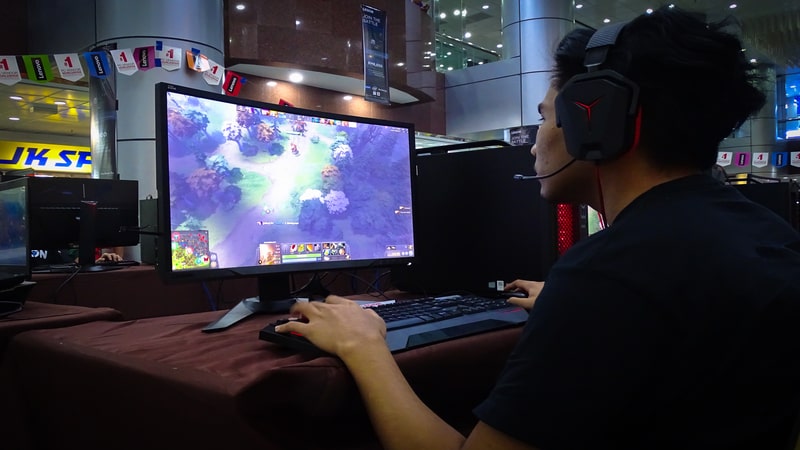 This region is famous for hosting a huge number of Dota 2 giants including OG, Tundra, Secret and Liquid. Despite OG tapping out early from their game against Tundra last week, it seems they’re back on form. Similarly, fans of Team Secret will be tuning in to see their last stand against having to go through regional qualifiers. This week, fans are in for a treat as a number of matchups are due to take place as teams fight it out to earn enough DPC points for an invitation to TI.

Whether you’re looking to get in on some Dota 2 DPC betting or simply enjoy some top-tier gameplay, all of the top eSports betting providers will surely have their eyes and odds on these games.

China - an unusual turn of events

Despite PSG.LGD dominating the Chinese leagues in recent years, including winning the regional finals in the last months, and the current standings are looking a little more competitive. With Royal Never Give Up currently topping the table while PSG trail behind in joint 4th place, fans will certainly be looking to place their bets on this Dota 2 league.

Including this week, there are still 4 weeks of the DPC leagues left to play, which is plenty of time for teams to pull out a clutch win. While PSG has already earned their place a TI with a whopping 1,400 DPC points at this point in the season, other Chinese teams will really have to pull it out of the bag. Only Team Aster has made it to the top 12 in the world standings so far.

As in China, the North American Dota scene has been completely dominated by Evil Geniuses in recent years. However, they’ve struggled to find a place on the world stage. It seems that more NA teams are determined to change that and a number of S-tier teams are ready to claim a place at TI.

After a fantastic performance at the Stockholm Major that saw them placing second, TSM.FTX have already claimed their place at TI with an amazing 1,280 DPC points. Despite not winning the Major, they are still ahead of the champions OG at this point in the league. After a disappointing few years for NA Dota, it seems they’re coming for the crown and the top providers such as Bet365 will be right there along with them with the top odds.

South America - the region to watch

Fans who haven’t been keeping up with recent DPC tours may be wondering why South America is included here. Well, in the top 12 teams in the world right now, there are 2 incredible SA teams. Both Thunder Awaken and beastcoast put in an impressive performance at the Major and are continuing their runs in the Dota 2 DPC leagues.

Fans of SA Dota really have something to cheer about with these teams. While both teams are currently standing close to the 1000 DPC point mark, they’re currently ranked in 5th and 6th place in the world.

Conclusion - something for every fan

The best part of having so many Dota 2 league matches to watch is that there’s always something to tune into. Whether you’re a casual fan or a love of Dota 2 DPC betting, following multiple regions and understanding the different metas is a surefire way to put you ahead of the curve when it comes to betting at TI11.

Although the formatting of this year’s TI has changed significantly with a huge 30 places to claim, the competition is still fierce across all regions. Rest assured that we’ll be bringing you the top results as the leagues continue!