What are you limited to betting on in NY? 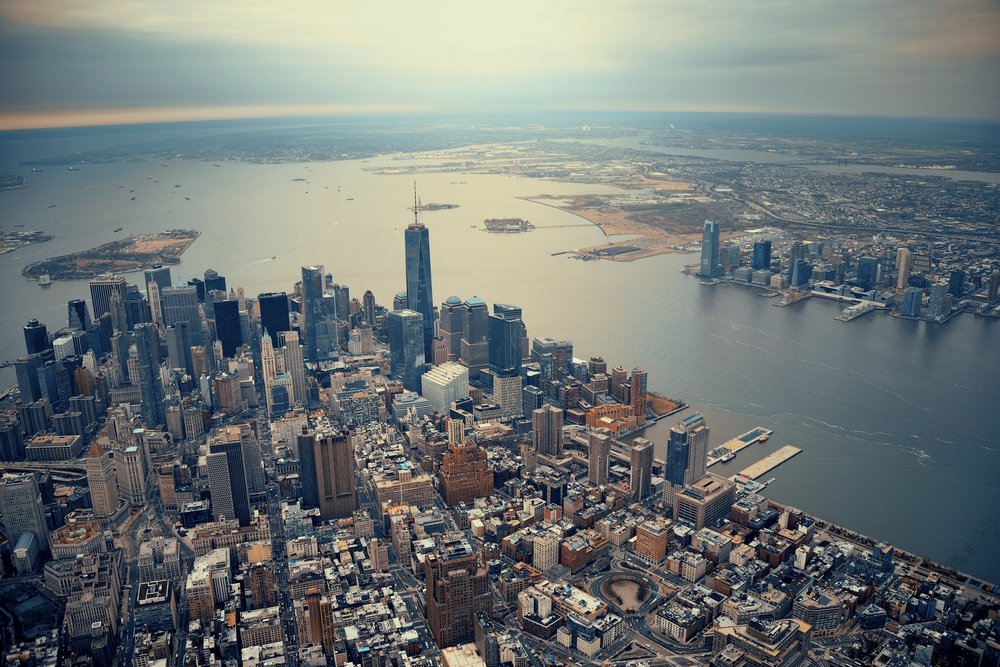 Betting has finally been legalized in New York, and many bettors have already begun singing Hallelujah on their rooftops. But, there may not be such a cause for celebration yet, as there’s still so much we don’t know about sports betting in New York.

It’s a relatively new business, so there’s bound to still be some restrictions and limitations in place. This article is designed to run through all the potential limitations you may come across, and how to get around them.

We wrote an article about betting on college sports, and how there are some serious limitations on what you can bet on. Essentially, you cannot bet on any college teams that are from New York or based in New York to any extent. You also can’t place any prop bets on college games. The reasoning behind this is that it’s believed college players are more likely to sabotage or throw games to make money while sports betting.

While this can be disappointing, there is still a way to bet on college sports in New York. College betting itself is still legal in New York, so you can still bet on most games. Just the games that involve New York teams have been banned by the New York Gaming Commission.

There is something called geolocation built into most online sportsbooks and apps, meaning they can track your device and where it is when you are wagering. If you’re outside the state lines, you won’t be able to access the app. You’ll also have to sign up with your name, address, and social security number for any sportsbooks to prove you are who you say you are.

High school sports are completely barred from sports wagering. That is a general rule across all states, however, as it is unethical. You also can only place wagers on actual athletic competitions in New York.

So, for example, in New Jersey, you may be able to place wagers on events such as politics and game shows. This is considered illegal in New York, so those options will not be made available to you when you are on an online sportsbook in New York.

Another regulation is that anyone who is tied to professional sport is banned from placing a wager in the state of New York. It would be a little unfair if Tom Brady went and wagered on the Buccaneers to win the Super Bowl!