We won’t be seeing much of DreamHack until 2022

DreamHack, a subsidiary of ESL Gaming, has recently announced that they will be postponing a major event scheduled to be held at the end of the year. DreamHack Atlanta was due to start on the 12th of November and now it has shifted to sometime in 2022. 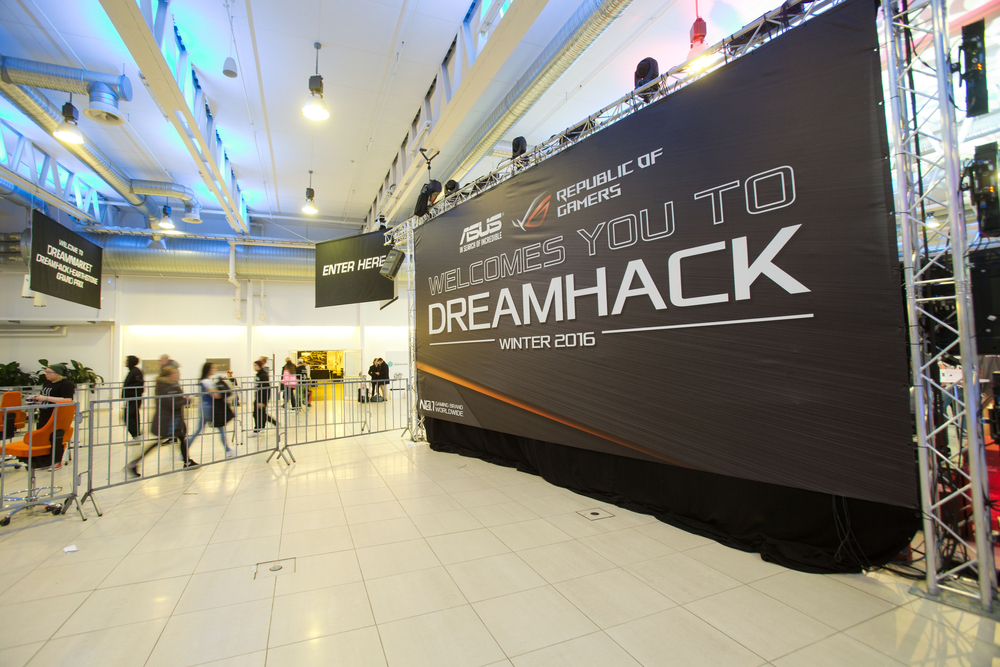 DreamHack is a company that is well known for their amazing esports gaming events. They are a very welcoming organisation; they have hosted professional as well as amateur events. The company has its roots in the old LAN parties of the late 90s and early 2000s. If you had a PC with a LAN connection, you had a good chance to get involved.

Unfortunately, for a company that is so invested in amazing live and in-person experiences, Covid-19 has hit them pretty hard. In fact, they haven’t held an in-person event since February of 2020. DreamHack Atlanta was meant to be their triumphant return to the world of esports. Unfortunately, that return will be a little bit delayed. The postponement of the event means that DreamHack will not have hosted any in-person events for the entirety of 2021.

As for the reason of postponement, that should be obvious for anyone who has been keeping an eye on the news. The Delta Variant of Covid-19 has been spreading and for that reason, the team at DreamHack wanted to prioritise the health and safety of their staff and guests. Bas Bruinekool, Vice President of Festivals at DreamHack, made sure to drive that point home in their announcement: “We know this decision is heartbreaking, but these are extraordinary times all over the world. The safety and health of everyone involved in these events has never been more important to us than now.”

The future for DreamHack

In case anyone was worried, this year will not spell the end for DreamHack. They have significant financial backing and they have also been finding interesting and innovative ways to bring the experience to folks at home.

Way back in September of 2020, ESL merged with DreamHack. ESL is the world’s largest esports tournament organiser and the financial and logistical support provided to them has been hugely important in keeping them afloat during the pandemic.

DreamHack have also been holding some really cool online events. They may not have the oomph of a live and in-person event, but they are a great stop-gap until they return. Recently, DreamHack hosted an event called DreamHack Beyond.

The event ran from the 24th to the 31st of July and it was an online version of a gaming convention. It was like an MMO version of E3 or Gamescom. Attendees could walk up to booths, check out trailers, watch esports events, or even play new game demos.

It’s clear that DreamHack are trying their best to adapt to the situation that they find themselves in, but we hope that they manage to get back into the business of live events in the near future. If you are interested in what’s next for DreamHack, they have said that they will be releasing a calendar of events for 2022 in the near future.