Valorant Masters Reykjavik: What’s in store for the playoffs?

One of the most exciting events on the eSports calendar, the Valorant Champions Tour 2022, is in full swing right now. We’re currently in the group stages of the Stage 1 Masters Group Stages and it won’t be long until the playoffs get started. It’s really heating up in the Valorant world!

The tournament is organized by Riot Games themselves so it’s no wonder there’s a lot of buzz around it. And that buzz is fuelled even further by the total prize pool that’s up to grabs of $200,000.

There are some unbelievable teams who’re about to make their way into the Valorant Champions Tour Masters Reykjavik playoffs. And you’re going to want to know which is the best if you want to take part in any Valorant betting! If that’s the case, you do not want to miss this article. 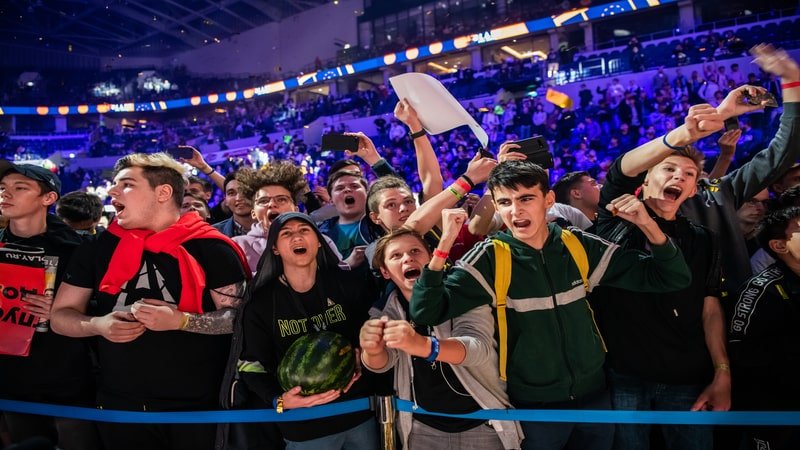 Favorites for the Win: G2 Esports

The winners of the Valorant Champions Tour 2022 will take home a massive $200,000 and a lot of clout in the pro eSports community so there’s a lot to be played for here. So who’s it going to be?

At this stage, the bookies feel that it will be G2 Esports. They’re currently the top-seeded team in the competition and there’s good reason for that. G2 has been in impeccable form and has really laid its claim to being one of the best teams in professional Valorant.

G2 Esports just came second in the VCT 2022 EMEA Stage 1 Challengers and has been winning a whole lot of games recently. The Spanish team is currently made up of an international group of players. They are mixwell, nukkye, AvovA, hoody and Meddo.

Outside Bet: The Guard

American Valorant team The Guard has been causing a lot of upsets in the pro Valorant community as of late. They only entered Valorant in November 2021 (that’s less than half a year ago at the time of writing) but have really made their mark and are now considered to be one of the favorites for the Valorant Champions Tour 2022 playoffs.

Valorant betting right now certainly reflects that as a lot of punters are scrambling to back The Guard with their own money. And who could blame them? The Guard has got every chance of toppling G2 Esports and anyone should be very reluctant to bet against them for that reason.

The Guard’s current players are neT, valyn, JonahP, Sayaplayer and trent. Each of these players are very highly skilled and it’s no wonder The Guard managed to get their hands on some of the best. They’re financed by the Kroenke family who also owns Arsenal football club and the LA Rams NFL team.

They recently won the VCT 2022 Stage One North America Challengers.

No matter who you want to bet on, the recommended place to put down your bets is Bet365. They have some of the best Valorant betting odds in the world right now and if you don’t have an account with them already, you can get your first deposit matched 100% to the tune of $200.

So far, four teams have been automatically promoted to the playoffs so they don’t need to worry about the Valorant Champions Tour 2022 playoffs. However, there are two groups of four teams who are currently fighting it out to join them there.

Here’s a look at who could win and come second in each of the four groups in order to have their chance at going all the way to win the whole tournament:

Which of these teams could go on to win the tournament? Well, any of them really. But out of these four, perhaps the best team right now is DRX.

Want to keep an eye on the best places to participate in Valorant betting? Here are the best eSports betting sites.

Conclusion on the VCT Masters Playoffs

There’s no denying that the winners of the Valorant Champions Tour 2022 will be able to say that they are one of the best Valorant teams in the world. That, in combination with the huge amount of money available for some of the winners, will be getting the teams very excited.

Make sure you follow all the action at Strafe and enjoy your Valorant betting! Good luck.