Valorant Masters Berlin is almost over, here’s what you need to know

The last Valorant Masters event is coming to an end today. Before the last matches of the Masters are played, here are some of the highlights for the last few days of play. 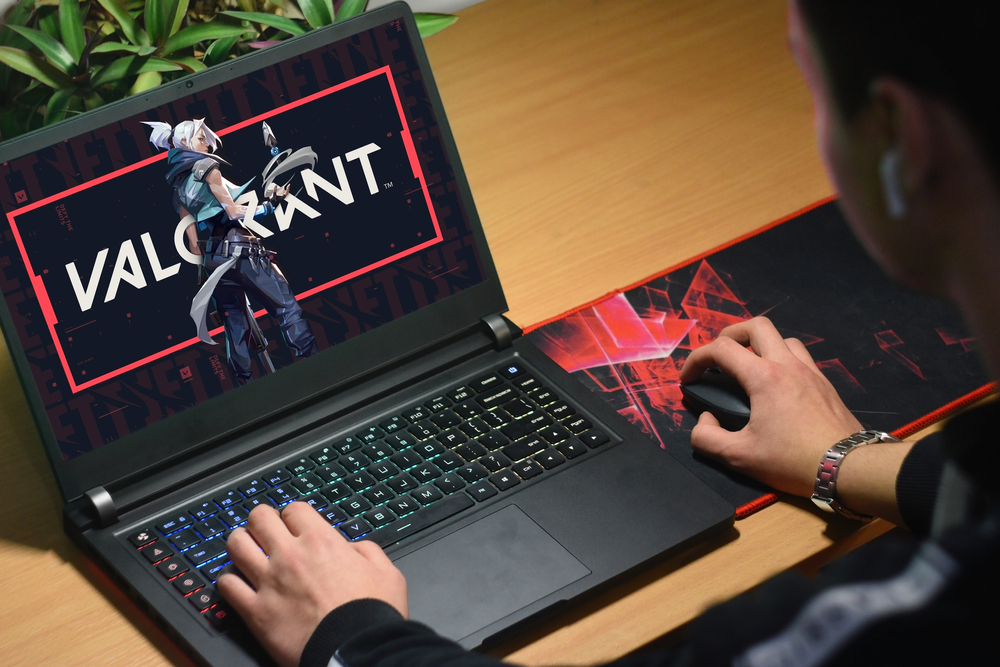 Team Envy scored a decisive victory against the reigning champions of the Masters, Sentinels. IN an amazing quarterfinal match-up Envy secured a rare victory against one of the best teams in the league.

Envy have faced off against Sentinels only nine times before this quarterfinal game. Across those nine games, Envy had only won twice. Heading into this match, most esports betting sites would have placed the odds firmly in Sentinels favour.

The first map was Sentinels choice, Haven, and it led to a pretty even sided match up. Both teams were equally matched in the first half with Envy just edging out ahead. However, in the second half it looked like Sentinels would pull out ahead. It was only because of some great rounds by Envy in overtime, that they managed to squeak out a win.

The second map was Split, and Envy really got into gear. They managed to win this map 13-7. It was a lot more one sided, Sentinels only managed to scrape a few wins with kills, but the majority of the objectives were won by Envy.

Team Envy moves on and takes down 100Thieves

After their fantastic victory against Sentinels, Envy moved on to the semi-finals. They faced off against another titan of the Valorant scene, 100Thieves, and also came out on top. 100Thieves are another major North American team that Envy have had trouble with in the past. Their performance in this match really shows how much Envy has grown this year.

Similarly to their win against Sentinels, it was very decisive, they won the entire match 2-0. The first map, Haven, was almost a complete wash out for 100Thieves. Envy won that map 13-5. It didn’t look like Envy was doing so well in the first half. They lost the first three rounds. However, they pushed back and ended up winning nine rounds in a row. 100Thieves couldn’t keep up.

The second map, Ascent, saw 100Thieves fight back a little harder. The first half ended with a smaller lead for Envy, 7-5, yet they still managed to secure the win. With that win, Envy now has enough points to make it to the Valorant Champions at the end of the year and they moved on to the Grand Finals of the Berlin Masters.

Team Envy have some serious competition at the Grand Finals. Gambit took down G2 so completely that many are predicting that they could be the overall winner of the Berlin Masters.

The first map, Breeze, was evenly matched. Both sides played fantastically but Gambit ended up winning 13-10. G2 were decent at getting round Gambits defence, but it was just not enough to win.

It was the second map, Icebox, where Gambit showed their true colours. They were simply fantastic. G2 could not win a single round. It was a flawless victory for Gambit at 13-0.

Gambit now move on to face Team Envy at the Grand Finals of the Berlin Masters today and with the performances of both these teams, you should expect some amazing rounds to come out of this event.