Absolutely the biggest event of the month is the Intel Extreme Masters Cologne. This is a LAN tournament with live fans. 24 of the best Counter-Strike Global Offensive teams from all around the world are duking it out for a chance to win the lions share of the $1 million prize pool.

The event began on July 6th, and it will run until July 18th. Eight teams already qualified for the group stages through their ESL Pro Tour standings:

The rest of the teams are made up of European and North American organisations that competed in the standard tournament. The group stages have already come and gone. We are now left with the finals of the event. They kick off this Friday and we are going to see some amazing matches. The teams that qualified for the playoffs are as follows: 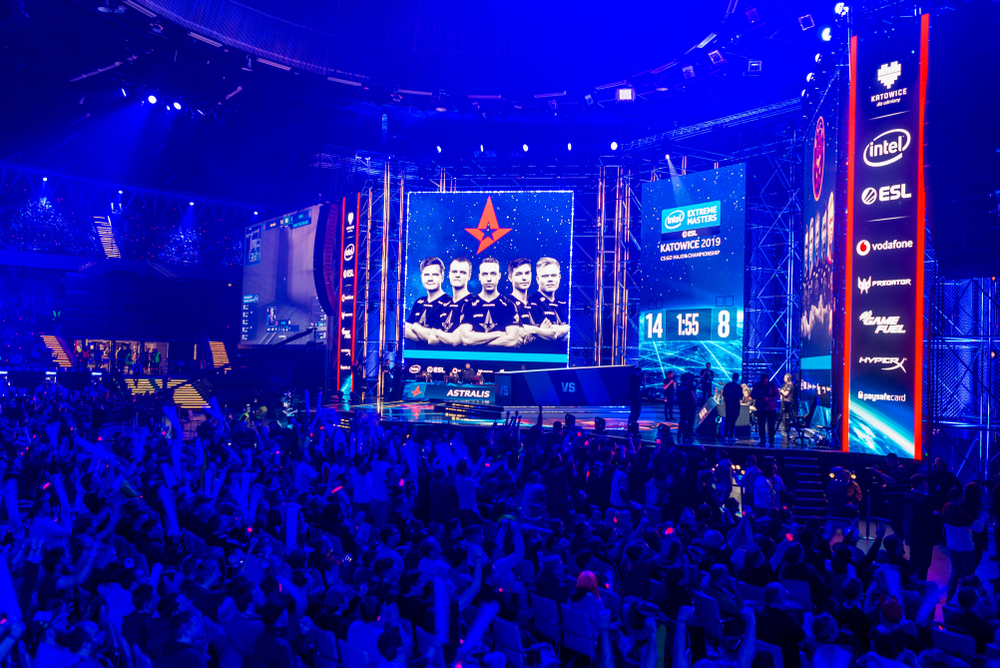 The Let’s Play Live Pro League is an Australian online esports tournament hosted by (you guessed it) Let’s Play Live. They are an esports media company and tournament organizer and their events are a great chance to check out some of the lesser known teams in the Oceania region.

The event will run from July 13th to August 29th this year and we will get to see some interesting Australian teams: 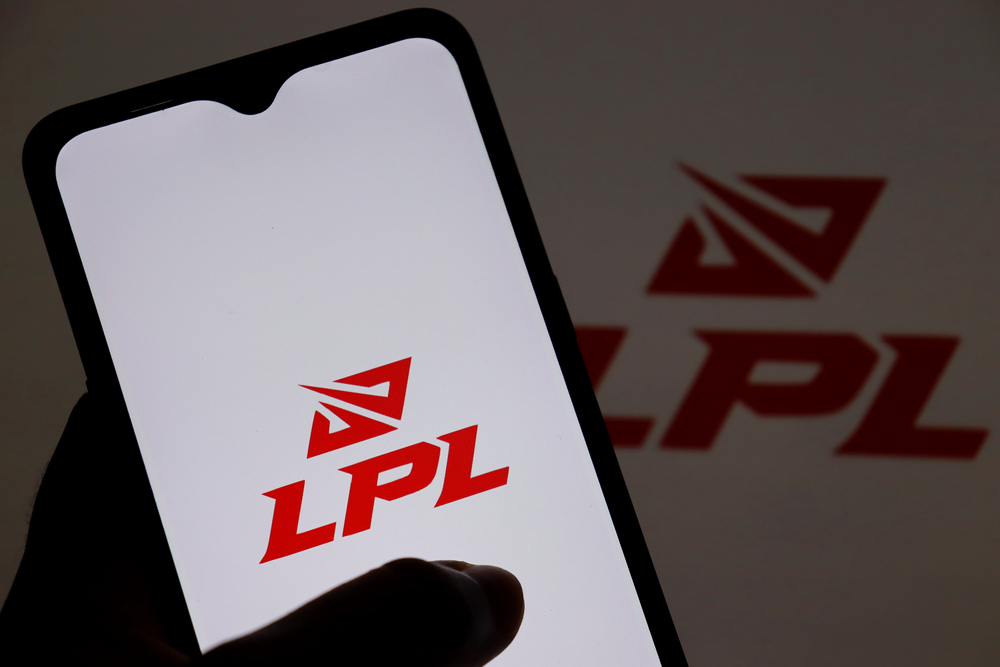 This is a really interesting event. Recently the media holding company and esports tournament organiser WePlay Esports launched the WePlay Academy League. This is a new CS:GO competition for young talent. The players must be between the ages of 16 to 20, this is not exact, but the rules state that at least four out of the five members of each team must fall within that age range.

The teams taking part in this new event include Astralis Talent, Fnatic Rising, FURIA Academy, mouz NXT, NAVI Junior, BIG. OMEN Academy, Young Ninjas and VP.Prodigy. These are all academy teams from major esports organisations. This is definilty an event to check out if you are interested in the CS:GO pros of the future.

“WePlay recognises the necessity to develop the next generation of players, and through WAL, youngsters will be able to make a name for themselves and gain the first-hand experience competing in a high-profile tournament.”

The WePlay Academy League Season 1 will on July 19th. The competition will start with an online group stage, which will run through to August 8th.

The four highest-ranked teams will then qualify for offline playoffs taking place from August 27th to 29th at the WePlay Esports Arena in Kyiv, Ukraine.

These are only a few of the CS:GO tournaments that kick off this month and there are plenty more planned for August. Keep an eye out for more interesting CS:GO updates!