UK football club Wolverhampton Wanderers gets into Honor of Kings

The esports division of the Premier League football club, Wolverhampton Wanderers, has just entered the Arena of Valor's King Pro League. You should know that Honor of Kings is known internationally as an Arena of Valor. 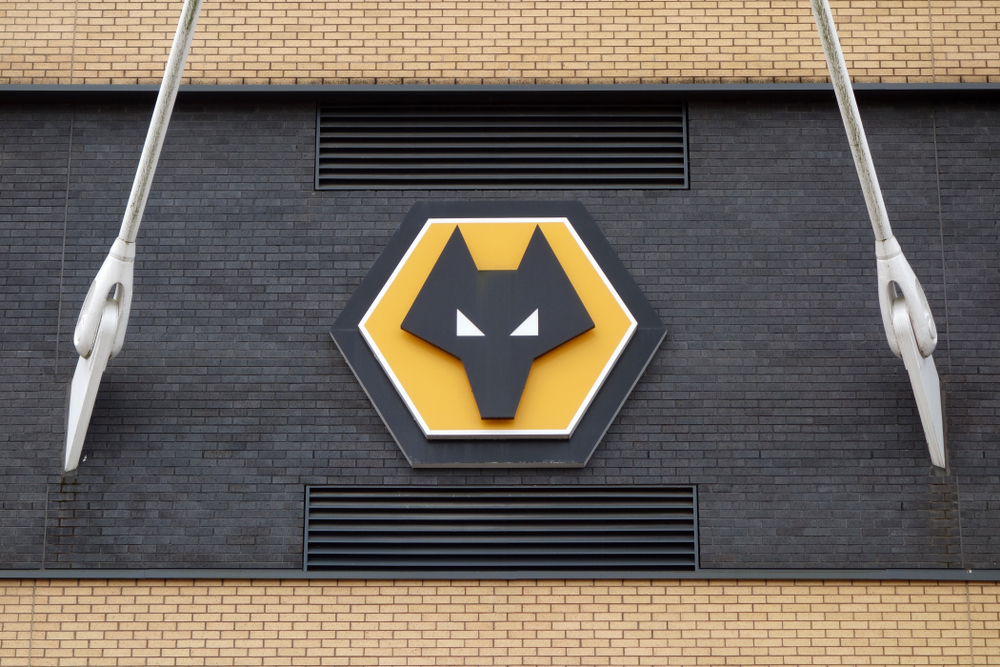 Fosun Sports, the parent company of Wolves Esports has acquired the Chinese Honor of Kings esports team Chongqing QGhappy. As a result of this acquisition, Wolves will become the first UK based traditional football club to compete in the King Pro League.

Chongqing QGhappy will rename themselves to Chongqing Wolves. Other than the change of owner and name, things seem like they will keep pretty much the same. Chongqing Wolves will still be based in Chongqing in the South West of China, and they will continue to field the same roster of players. With the results that they have already been seeing, who can blame them?

According to the press release from Wolves Esports, Fosun Sports will be the organization that will provide the Chongqing Wolves with resources. They will also work together to strengthen their brand in the region as well as improve the team in both quality of play and popularity.

The growth of Wolves Sports

Wolves Esports and Fosun Sports are in the middle of a pretty big period of growth. Just over a month ago at the end of July, Fosun Sports announced a major partnership with the American esports organisation, Evil Geniuses.

As a result of the partnership, both teams are now able to operate in new regions. Fosun Sports are helping Evil Geniuses enter the Asian market and Evil Geniuses will help them enter the US market. Russell Jones, the general manager of marketing & commercial growth for Wolves Sports spoke about the partnership in a release at the time:

“We'll be pooling resources across analysis and performance as well as marketing and commercial to service and grow both organizations. We are looking forward to working together on a number of fan engagement initiatives over the next few months and when travel routes allow, we will be encouraging our teams to visit and learn from their colleagues.”

Fosun Sports also sees this new acquisition of Chongqing QGhappy as just another part of their long-term plan to dominate the world of esports. They said: “Fosun Sports will continue to increase its investment in sports in the future. We are optimistic about esports and KPL is the most important part of our esports industry. After the completion of the acquisition, Fosun Sports has formed a parallel trend in China, North America and Europe sports market, our strength in sports will be greatly supplemented.”

Is the team any good?

Wolves Esports have picked themselves a winner. While they were operating the Chongqing QGhappy, the team won three major events in the King Pro League in only their first year of operation. They won the Spring, Autumn and Champions Cup in 2017. Since then they won the Champions Cup in 2018 and 2019 and in 2021 they became the first team ever to win all four Honor of Kings World Champions Cups in a single year.

Fosun Sports may not have to invest much effort into improving the team, it looks like they are already at the top of their game.