The biggest tournament in esports is at an end once again. TI11 has been one of the most intense in Dota 2 history, with the very best teams in the world fighting it out for their part of the 15 million dollar prize pool.

After two weeks of Dota, the 20 teams were whittled down to the final two: Team Secret and Tundra Esports. These two western EU titans went head to head in the grand finals, with Tundra stomping through to an overall victory. 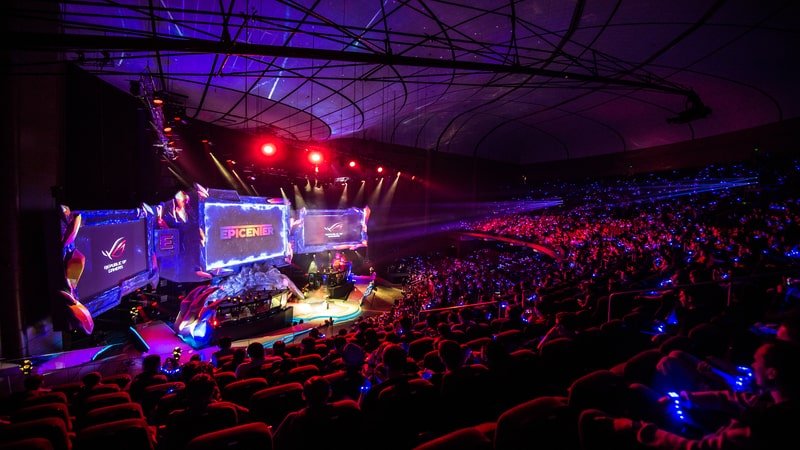 Earlier in the day, Team Liquid faced off against Team Secret for a place in the finals. This tense series went to the full 3 games and seemed very even, until it really wasn’t. It seemed like only the top sites like 1Bet got the odds for this one right! It was an emotional end to Matumbaman’s career, as Liquid’s pos 1 has been saying for the last year that he intends to retire from professional Dota after this TI.

While he did manage to sneak comfort hero Lifestealer past Secret captain Puppey’s bans in two of the games, Matu was unable to come out on top against Nisha’s Morphling. However, there is some solace in that Matu has taken home the Aegis once before for Team Liquid in 2017.

Best of 5 - The Grand Finals

The Grand Finals have always been the toughest challenge in any Dota tournament, especially for the team that has already played through the lower bracket finals that day. In this rendition, fans were certainly not disappointed when classic TI meta heroes including Leshrac and Chen were played by Secret but in game 1, but it was 33’s Tidehunter that proved the most difficult to kill.

Game 2 turned into another stomp from Tundra. Nine’s Arc Warden seemed like an unusual pick but came in clutch and he managed to go the entire game without a single death - an impressive feat on the main stage.

It all came down to the final game and Tundra managed to sweep the board with a 3-0 victory. This was the first time players such as Sneyking (who has suffered a less than favorable reputation in previous years) lifted the Aegis. Despite some frustrating production problems from PGL that left fans missing out on around 6 minutes of gameplay in the final match, this was certainly one for the books. It’s the first time there has been a 3-0 sweep in a grand final in many years at TI.

Next season - changes to come

Not only will fans be expecting the usual post-TI team shuffle in the next few weeks but Valve have more surprises in store. The next stage of the battle pass, including the new game mode Diretide being released on November 3rd. Not only that, but brand new hero Muerta was announced, with her release due early in 2023. Despite a lot of criticism aimed at Valve in the last year, it seems there’s plenty more Dota to come in the next season.