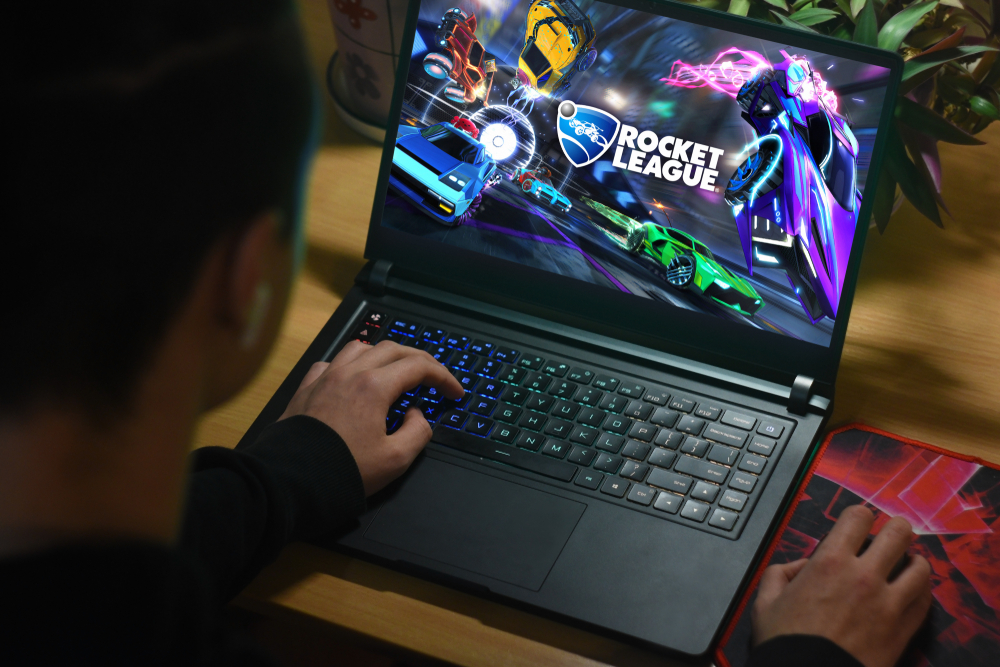 The event will be held online. That does seem like the easiest way to plan the event considering the number of teams and regions that they are drawing talent from. They have announced that 16 teams will take part in the event. Eight of them will come from North America and the other eight will come from Europe, the Middle East, and Africa (the EMEA region in Rocket League esports).

The teams taking part in the invitational are as follows:

For such a last minute event, they have gotten their hands on some pretty heavy hitters. It could be the $100,000 prize pool that they are offering or the fact that an online tournament is much easier to attend with the current travel restrictions around the globe.

The event is set to run from the 16th to the 19th of September. According to the announcement from WePlay, all of the matches will be played in a best of seven format. Even for the quick action of a Rocket League event, that will be a long event. You should expect some jam packed competition if they want to fit in all of these 16 teams into a four day event.

Despite the event being held online, the Invitational will also be hosted from their home base in Ukraine. They will be broadcasting from the WePlay Esports Arena in Kyiv. At the time of writing, we don’t yet know the casters that will be commenting on the event.

It’s an interesting question, Rocket League has been a fairly popular esports title for a few years and it is odd to see such a major esports tournament organiser invest in an esports so late in its life.

This isn’t going to be a long running league or even an event for smaller or amateur teams. They are bringing together some of the best Rocket League rosters from two of the most popular regions for the esport. It seems like they are trying to gauge interest in the esport and perhaps see if it will be viable for them to continue hosting events.

Eugene Luchianenco, head of esports at WePlay, talked about their desire to find new avenues in the world of esports: “We have no intention to stop developing we continue to explore and discover new titles and areas of work.” The tone of the announcement makes it seem like they won’t be done with Rocket League when the invitational ends on the 19th of September.

For any fans of esports betting, this will be the first time that some of the newer rosters will be tested on the international stage. Make sure to keep an eye on the event as we could get some indications of the future for the teams.