The Overwatch League playoffs are underway

The playoffs for this year’s Overwatch League began just two days ago and already we are seeing some amazing developments as teams hopes for the Grand Finals are dashed and others are on their way to victory. 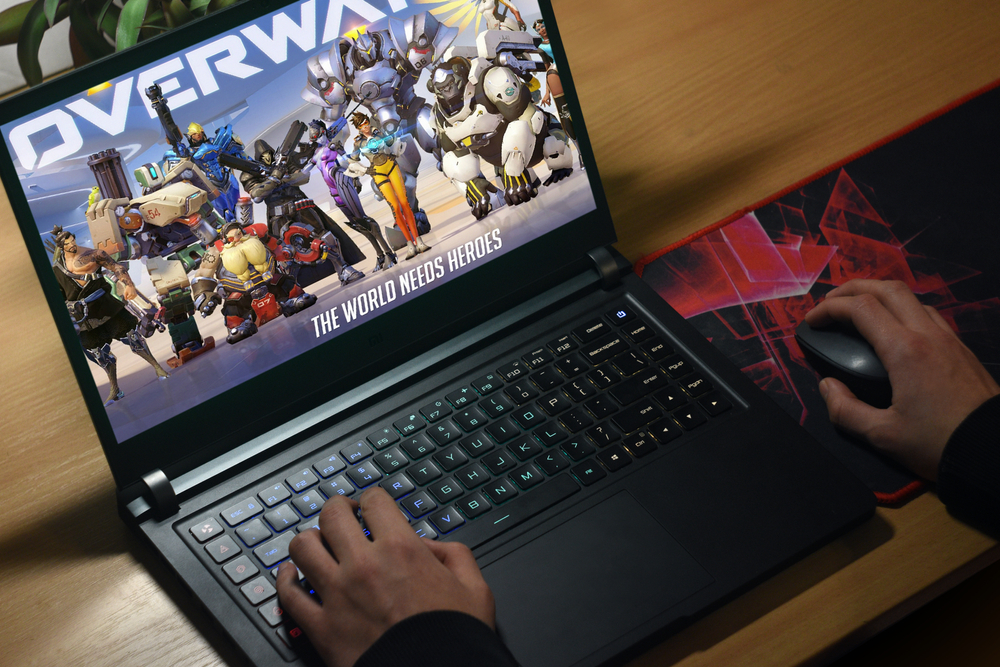 If you are interested in checking out the action yourself, there are plenty of ways to watch the event. You can even earn some in-game rewards just by watching. The playoffs are being broadcast on their official YouTube page, their app, as well as the Overwatch League website.

If you link any of these sites to your personal Blizzard account, you will receive rewards based on how long you watch the event. Every three hours that you spend watching the playoffs, you will receive Overwatch League specific skins for your characters. The first three hours will grant you skins for Reinhardt, Soldier: 76, and Torbjörn. If you watch for six hours you will get skins for Junkrat, Roadhog, and Sombra. Finally, if you are a super fan that wants to watch the event for over nine hours, you will receive skins for Doomfist, Hanzo, and the soon to be renamed McCree. Even more skins, sprays, and cosmetics can be earned at the Grand Finals when they kick off this weekend.

Already, some big names in the Overwatch League have been taken down and eliminated from the event. If you are a Philadelphia Fusion or Washington Justice fan, our apologies, they won’t be taking home the trophy this year.

Washington Justice had a hard season, but they managed to scrape their way into the playoffs by the skin of their teeth. Their first match up against Dallas Fuel did not end well and they were knocked down to the loser’s bracket.  In the loser’s bracket, the faced off against Atlanta Reign. Heading into the face off, it was clear that we were seeing two very different teams. Reign looked invigorated, as if the demotion was just what they needed to kick them into gear. Unfortunately, the same could not be said for the Washington Justice. It almost seemed like the losses of this past season were catching up to them. They couldn’t keep up the pace set by Reign, and they were beaten 3-0 and eliminated from the event.

Philadelphia Fusion on the other hand, definitely gave it their all. After facing their counterparts from the West Coast, the Los Angeles Gladiators, they were beaten and dropped down to the loser’s bracket. It was there where they desperately tried to keep themselves in the event.

They faced off against San Francisco Shock and it looked like they were determined not to give them an inch. If they were going to get knocked out of the playoffs, the were sure that they would make the opposing team fight tooth and nail for it. They dragged the match out for as long as they could but eventually, the Shock managed to come out on top. The match ended with the San Francisco Shock winning 3-2.