The growth of mobile esports

Over the past couple of days, we have seen some interesting pieces of news regarding the growth of mobile esports. Mobile esports titles are generally regarded as the future of the esports world and if they continue to grow at the rate they are right now, it would be no surprise if they overtook the PC esports market in the next few years. With that in mind, here are some of biggest pieces of mobile esports news over the past few days and how the could impact esports betting. 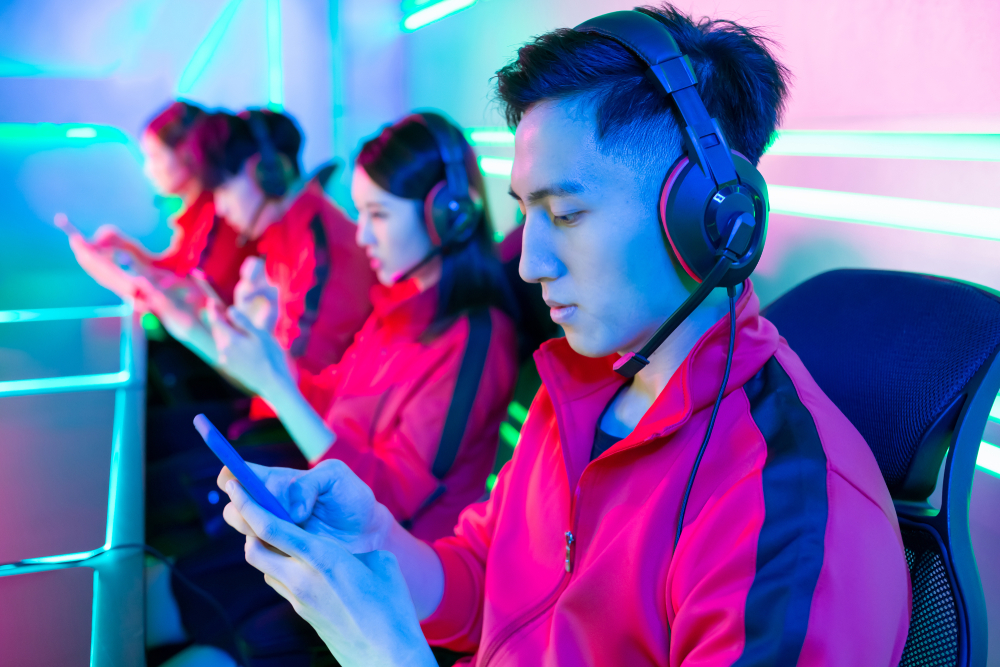 From December 3rd to December 5th, 32 of the best Clash Royale players from around the world will come together to compete for the lion’s share of a $1,020,000 prize pool. Unfortunately, Supercell, the developers, have yet to announce whether this event will be held in-person or online.

With the way things are heading at the moment, we can understand why they are reluctant to announce that yet. Hopefully, it will be an in-person event. Mobile esports like Clash Royale are certainly not team games and keeping individual players separated across the world could make it a lot less interesting.

Garena have announced that they are launching Free Fire MAX to the global market on September 28th. When you strip the new game back to the basics, it is essentially the same thing. The same mobile battle royale title that we all know and love, hover, it is getting a facelift.

The new version will come with graphical improvements, as well as tweaks to the maps and certain gameplay elements. These don’t seem like they will impact the moment to moment gameplay because Free Fire MAX players can play with users of the original title.

This could be a major improvement to the esports scene. A better looking and more customisable battle royale game could be more attractive to fans that are new to the game.

We now have the first Legends of Runeterra World Champion

Legends of Runeterra is a mobile card battler from Riot Games, it is available on Apple and Android devices as well as the PC. It is similar in look and feel to games like Magic: The Gathering and Hearthstone.

It is by far Riot Games least popular title, but it still has a decent following in the esports world. Mateusz "Alanzq" Jasiński, a Polish player who is currently under contract at Team Liquid had a fantastic run at the Legends of Runeterra World Championships and eventually took home the grand prize. For his troubles, he won $40,000 and the right to be called the first ever Legends of Runeterra World Champion.

Even though Legends of Runeterra may not be the biggest esport out there, the fact that Riot Games is so dedicated to it makes us think that it is here to stay for the duration. They are also taking a different tack with the game. It is a lot more grass roots. Anyone interested in taking part in the esports title can simply download the game on their phone and sign up. Or alternatively, anybody interested in betting on the best esports betting sites might want to take a look at our toplist.