The Future for Sony and the World of Esports

Listen, I know that Sony is not the first name on anyone's lips when they think of companies that are supportive of the esports industry.

Perhaps the gamers console are just not that into the world of esports but there are only a few choice esports titles that work better on consoles rather than the PC.

In an environment of chaos and confusion at Sony HQ with the availability issues of their new console and the rumors floating around about the potential end of the PS3 and PS Vita stores, they have a rare bright spot. A new patent from Sony has been revealed that could be the next big thing for esports viewers.

Sony is interested in improving the way that we consume sports matches. They feel like sports events can be off putting to new or returning fans. The broadcast might not be for their taste or perhaps the whole idea of ​​sports casting and streaming might not be for them.

In an attempt to deal with this perceived problem, Sony has filed a new patent. If it is built, the patent outlines a technology that could allow viewers of an esports event to control and customize their own stream. What that means is that viewers could use basic commands or controls on the stream to select whatever viewing angle they see fit. They could even choose a single player and watch the entire match from their perspective.

In the patent filing they outline the need for this new tech. They believe that the pandemic has removed one of the best things about sports, the live events. Since there are no live events, they think that giving viewer control could improve their experience and attract users that have drifted away during the pandemic. 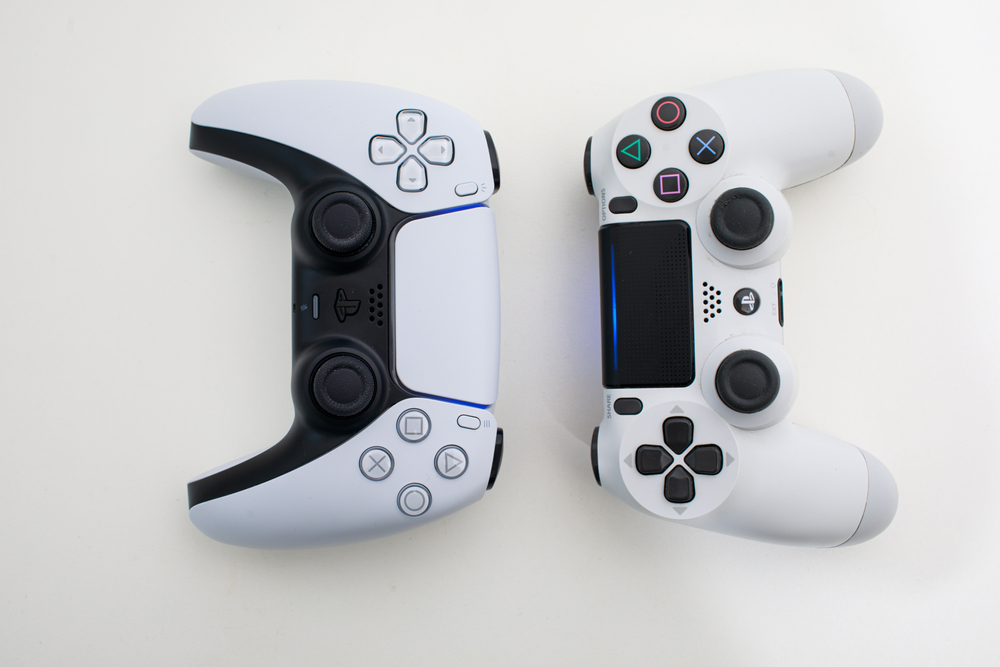 How could they use it?

This isn't the biggest innovation in the world, but it could be interesting for certain viewers. If an event is stretching on and you feel like they aren't cutting to your favorite player often enough, you could essentially change the channel and watch what you want.

In the sports betting world, you could use it to gather deeper information and specific players or teams. It might not be important if you are making a pre-game match winner bet but if you are interested in live betting, it could be fantastic.

What else is Sony up to?

Outside of their gaming console division, Sony have announced that they will become the official smartphone provider for EXCEL ESPORTS Fortnite division. As well as providing smartphones, they will collaborate to produce educational content and host prize giveaways. Honestly, Sony may have a better chance of entering the sports market with their smartphones than they have with their home consoles. With enough investment, they could dominate the mobile esports scene.

In some upsetting news, Sony has been facing intense pushback on their announced plans to shut down the stores of the PS Vita and the PS3. This might not seem like a big deal, but they are essentially closing the door on years of hard work by game developers and removing a huge swath of gaming history all in one go.

Words From Sony President and CEO

After the backlash to the news about the stores, Sony have announced that they are going back on their plans. In a post on their blog yesterday, Jim Ryan, President and CEO of Sony Interactive Entertainment wrote:

“Upon further reflection, however, it's clear that we made the wrong decision here. So today I'm happy to say that we will be keeping the PlayStation Store operational for PS3 and PS Vita devices. PSP commerce functionality will retire on July 2, 2021 as planned.

“When we initially came to the decision to end purchasing support for PS3 and PS Vita, it was born out of a number of factors, including commerce support challenges for older devices and the ability to focus more on our resources on newer devices where the majority of our gamers are playing on. We see now that many of you are incredibly passionate about being able to continue purchasing classic games on PS3 and PS Vita for the foreseeable future, so I'm glad we were able to find a solution to continue operations.”

Sony are clearing house for the entry of the PS5 but in the rush to create a new gaming market, they have left so many people behind.