The eFIFA World Cup is Coming Back to London

The eFIFA World Cup is back! After the coronavirus pandemic shuts down the entirety of the United Kingdom, the London based and FIFA World cup is heading back to the capital. The home of football esports will be hosting it yet again and I can't wait so see it. 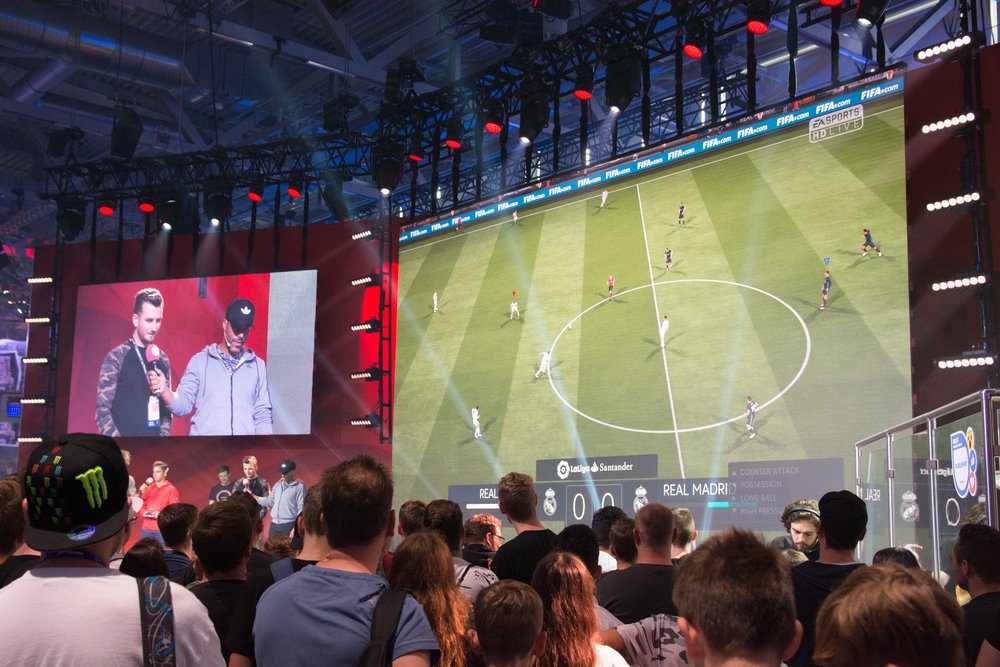 Of course, FIFA is still keeping an eye on the ongoing Covid-19 pandemic and its affects on health and safety. They have announced that they are making the security of their staff and participants their highest priority. As of writing, the event will be going ahead from the 6th to the 8th of August.

The event will bring together 32 of the best FIFA pros from all across the globe. They will be competing in a cross console tournament to see who is the top FIFA player and take home the win at the eFIFA World Cup. The prize pool for the event is a whopping $500,000 and the winner will take home the majority of it. This is going to be a very exciting event.

There is a large volume of competitors at the event. The 32 esports pros will be split up into four groups of eight players each. Within those groups, the eight players will compete against one another to determine the top four. The top four players from each group will then move on to a single elimination knockout stage. This is really when the cream of the sports pros will start rising to the top. This sort of competition will bring out some aggressive play and the match ups could have a major impact on the potential betting odds for the event. We should definitely keep an eye on the seeding for the group stages. This is a cross console event. That means that for every match, one game is played on a PlayStation console and the second will be played on the Xbox. In theory, this should stop players as dedicated their time to a specific console from having either an advantage or disadvantage.

However, before the cross console tournament is held in London, players from all around the world can compete to take part via the EA SPORTS FIFA 21 Global Series Playoffs. These Playoffs are console specific and will be held online. Players who want to take part can be in with a chance to qualify for the main event by competing in their regions location Global Series Playoffs.

The Future of Live Sports Events in the UK 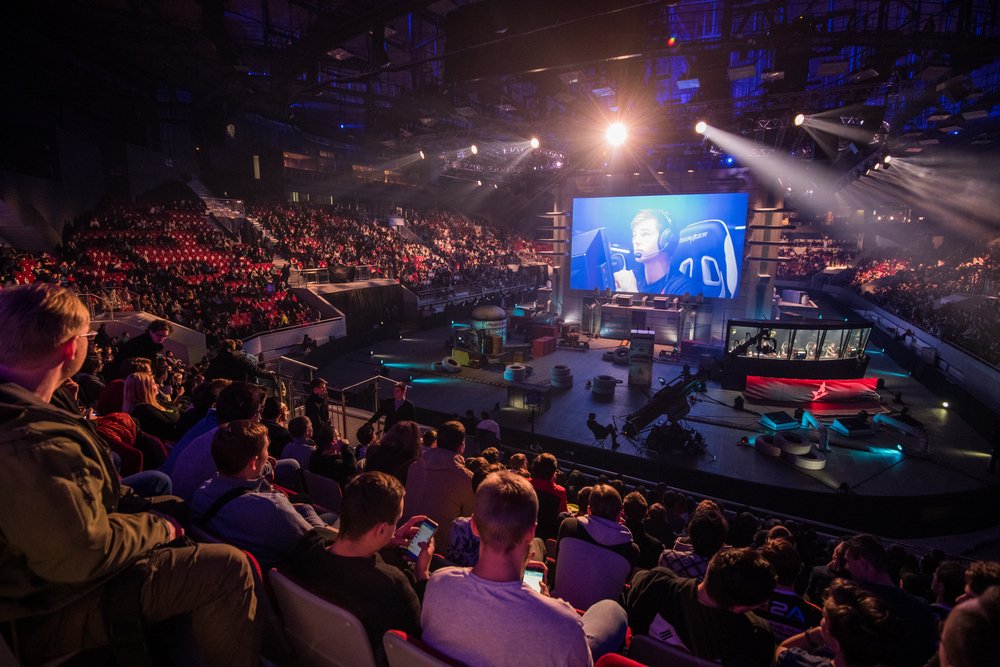 This is one of the rare sports events that both draw international attention and draw local talent from the UK. The UK is not a particularly big nation when it comes to sports but I suppose that football is in their blood and anything related to it they will be drawn to.

A lot of these players will not have had a chance to compete in front of a live audience and I can't wait to see if this event spurs on even more in-person sports events in the future.