Super Bowl LVI: What are we about to witness?

It’s finally happening! The Super Bowl is upon us. And what a crazy regular season and playoffs we have witnessed. Nobody could have possibly predicted Joe Burrows and his Cincinnati Bengals would have come this far and the LA Rams got a bit of luck from time to time to find their way to the final. But who’s going to win?

It really is all to play for and it could go either way. Technically, the Rams have the stronger team but the momentum with the Bengals is quite something. We’re about to break down who the smartest bet might be and find out which is the best betting site for Super Bowl betting. Stay tuned! 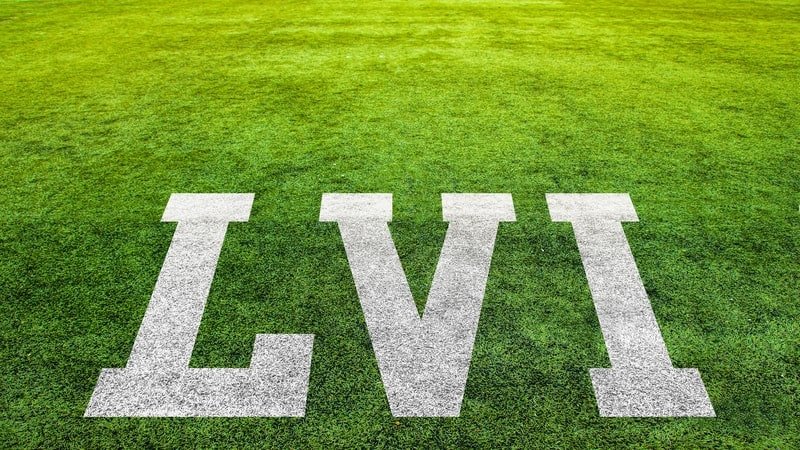 Who do the bookies fancy?

At the time of writing, the Los Angeles Rams are the favorites by a bit of distance. 888 Sport lists the money line odds of a Rams win at 1/2 at the time of writing. In fairness to the Rams, they have had an exceptional season so it does make sense for the bookies to have that much faith in them.

Los Angeles really charged their way into the Super Bowl. Despite losing to the San Francisco 49ers right at the end of the regular season, they managed to beat their local rivals in the NFC Championship game a couple of weeks back. It was a hard-fought game, and Niners fans would have left feeling a bit disgruntled, but a great game it was.

If Matthew Stafford and the Rams can channel that same energy in the Super Bowl itself, the team will have a great chance of winning. Fancy that bet? You’ll just need to find the best betting odds for football to get started.

Do not rule the Cincinnati Bengals out. Sure, they’ve never won a Super Bowl before and yes, the last time they actually reached one was all the way back in 1988 but these outsiders are on a supreme run of form and this is owed, for the most part, to their outstanding quarterback Joe Burrows.

Burrows, a late draft for the Bengals a couple of years ago, has had the season of his life and become a fan favorite in the process, not just for the Bengals but for all neutral football fans. For this reason, we imagine most of the world will be rooting for the Bengals this Sunday. And that will certainly play a part in their performance.

Of course, the Rams have a lot more star players than Cincinnati but the momentum is with those Bengals and that might just be what it takes for them to take this fairy tale all the way. It would be a magical story for the Bengals to come away with it, so if you fancy backing that with some cash you can get them at odds of 13/8 at 888 Sport right now.

Odds on the Super Bowl MVP

This game is really a battle of the quarterbacks. So who’s going to come out on top? Will Joe Burrows continue to exceed expectations with his Bengals or will Matthew Stafford continue his amazing first season at the Los Angeles Rams with a Super Bowl victory?

According to the bookies, one of these two players is most likely to win the Super Bowl MVP. But which is it going to be? Matthew Stafford is currently the favorite with the bookies at 1/1 but you’d be crazy to rule out Joe Burrows at 9/4. That could be a very sensible bet.

It might not just be the QBs that this game is all about either. There are a few other players (namely for the Rams) that definitely have a look in such as arguably the best wide receiver in the league, Cooper Kupp. He’s currently at 6/1 for MVP while an interesting outsider bet would be defensive end, Aaron Donald, at 14/1. His role in the match really depends on how much the Bengals turn up to the game.

Wrapping up on this year’s Super Bowl

Wow, there’s a lot riding on this game. Not only do we have two of the best quarterbacks of recent times going toe to toe, but we have one of the greatest underdogs potentially about to make history. We really cannot wait to see how it unfolds.