Some big names are returning to esports

This week we have gotten word that a couple of big names in the esports scene may be coming back after an extended absence. One is returning from suspension and controversy, and another is making a triumphant return to professional play. 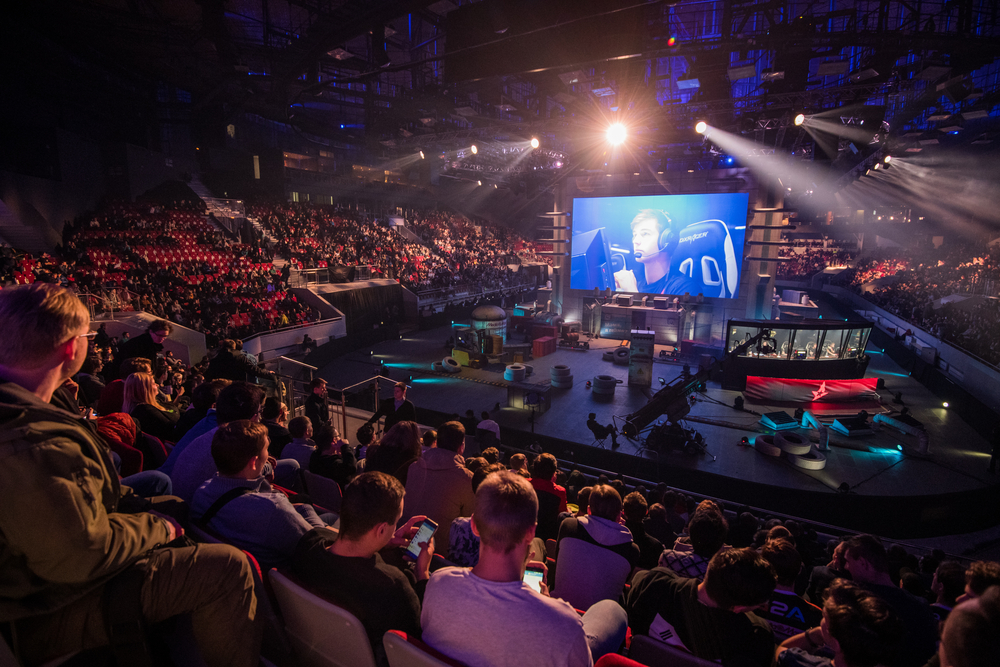 Sinatraa can return to Valorant

After a six-month suspension from play, Sinatraa can now return to the professional Valorant scene.

The allegations were made in March of this year, and he was officially suspended in May. However, since he was already benched by his team, the suspension was backdated to the previous month. The official rule that he was said to have broken was rule 8.1 of the VALORANT Global Competition Policy. Essentially that rule pertains to members of the Valorant community cooperating with any ongoing investigations.

Now, Sinatraa can return. He is still officially on the Sentinels roster, but he was placed on their inactive roster in March. He was replaced by Tyson “TenZ” Ngo. There are rumours that claim teams are interested in recruiting him, but it remains to be seen if he will fully return to competitive play.

One of the best League of Legends players of all time might be making a return to competitive play. Søren “Bjergsen” Bjerg won six LCS titles and took his team to the World Championships five times across his storied career.

From October of 2020, Bjergsen has been the head coach of TSM. During that time the team, with him as head coach and Tristan "PowerOfEvil" Schrage as his replacement they have had a very respectable year of competition. However, it seems like Bjergson just wasn’t happy coaching, he wanted to get back in the game.

He was one of the best mid laners in North America. And we suspect that there will be plenty of teams interested in his style of play. He isn’t jumping in quite yet, his contract with TSM doesn’t end until November of this year, but he is almost certainly heading back to professional play very soon.

The big question is where will he end up? There is a chance he could just return to his old role at TSM, but that would be unfair to PowerOfEvil and from the rumours circulating around, it seems like he wants a change.

Bjergsen is apparently interested in free agency and may be open to any team that wants to pick him up. Either way, next year’s League of Legends North American events are about to get a lot more interesting.