Running through to March 27th, this latest tournament is based in Los Angeles, California and features some of the best Rocket League teams and players in the world.

Interested in taking part in a bit of Rocket League betting? This is a great tournament for doing just that. All you need to do is find the right place to put your cash down! No problem. Here at Strafe, we’ve got all the best eSports betting sites waiting for you.

Just make sure you read on for the rest of this article first! We’re about to take a look at how the RLCS 2022 Winter Split Major could play out. 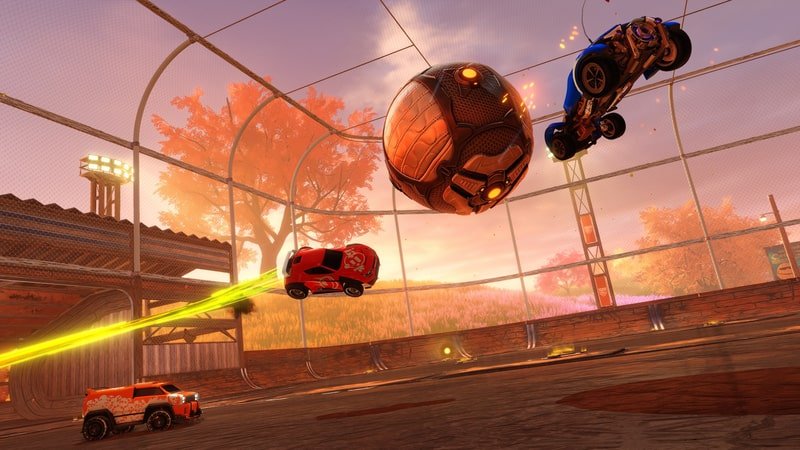 Recommendation for the Win: Team Queso

Right now, it seems that Team Queso are the hottest tickets for the tournament despite losing 3-1 against Version1 in the early stages. We don’t feel like that’s going to happen again.

The Spanish team has been in great form in Rocket League tournaments recently and perhaps it’s set to continue at RLCS 2022 Winter Split Major.

Recent successes for the team include first place in the RLCS 2021-22 Winter: EU Regional Events 1 and 3, second in event 2 and first in Occitanie Esports 2021. These all happened in 2022 so far!

Fancy backing Team Queso along with us? You might be making the right choice. Once again, though, you’re going to want to find the best Rocket League betting sites before you do that.

We recommend the bookmaker Bet365. Not only do they have really strong Rocket League betting odds right now, but they also have an awesome welcome bonus for new players. With this, you can get a 100% matched deposit of up to $200 provided that you’re a new customer.

You could certainly use that to get the best out of your RLCS 2022 Winter Split Major tournament betting!

Runners up or outside chance?: Version1

It would be difficult not to back Version1 after their really impressive performance against Team Queso. They seem to have come out of the blocks in some form and do have a strong history in Rocket League tournaments. An example of that recently is in the RLCS 2021-22 Winter: NA Regional Event 3 - Mobil 1 Mountain Classic. Here, they came first place. That could well be a sign of things to come for them.

Version1 kind of has the home advantage too. They’re based in the US and are actually one of the best Rocket League teams in the country right now. Each player in the team, Kyle Storer (Torment), Robert Kyser (Comm), Landon Konerman (BeastMode) and coach Jayson Nunez (Fireburner) is American also.

While Version1 might not have the same kind of history as Team Queso, they’re definitely up and comers and this latest tournament could well be an opportunity for them to prove themselves to the Rocket League tournaments world.

There are four group stages in this tournament, so let’s take a look at who has the best chance of winning each of them and qualifying for the knockout stages.

Let’s go then! We can’t wait to see how this one turns out.

If you’d like to keep up with the RLCS 2022 Winter Split Major and all the other awesome tournaments going on in the eSports world at the moment, take a look at our eSports betting news page. It’s the best place to keep up with all the action!