Razer renews their investment in the esports industry

The gaming and PC company, Razer, has always been interested in the esports market. They advertise their products to hardcore gamers and esports definitely fits that definition. Recently, they have been stepping up their financial and social investments in the esports industry. 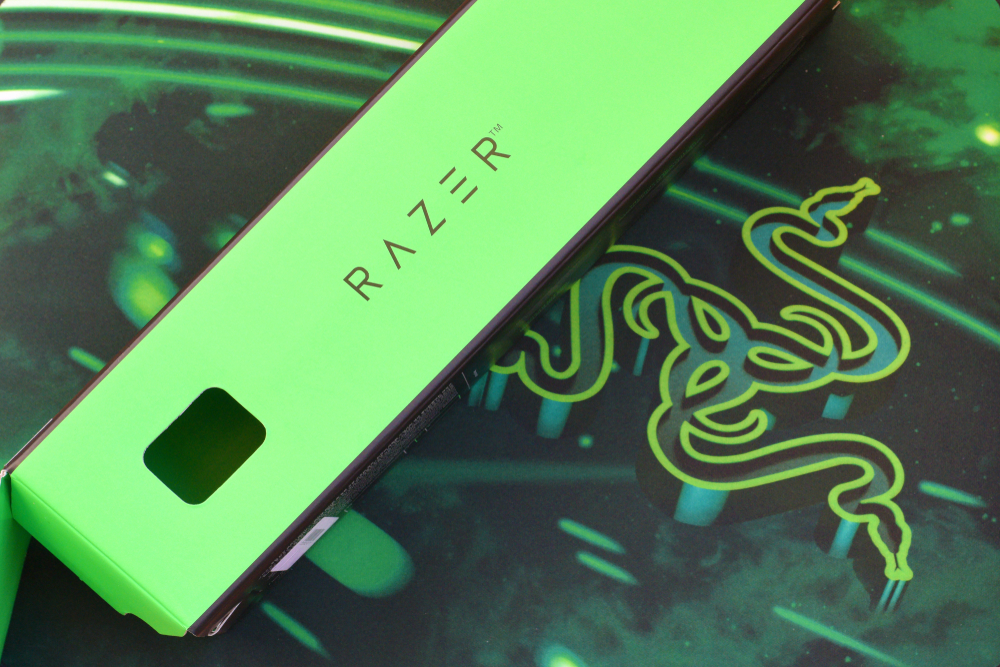 In the past couple of weeks, we have seen announcement after announcement from the team at Razer. They have been spending money like it was burning a hole in their pocket.

Razer also partnered with Tribe Gaming. Together, they are launching a $10,000 scholarship program. It will be open to any student currently enrolled in a US college. The lucky student will get $1000 a month for ten months.

These major moves are just small fry compared to their Razer Invitational esports tournament. They recently announced that they would be making the debut in the Middle East and teams with rosters in Call of Duty: Black Ops Cold War, VALORANT, PUBG Mobile, and League of Legends can try out.

They also announced that they are setting up an all-female CS:GO tournament for the LATAM region.

Comments from the organisations

“Teaming up with Razer to launch a scholarship fund is a natural fit – we both want to more broadly support collegiate students, as well as lift the future of gaming and esports. Tribe has been hiring extensively within collegiate space over the last year, and we’re excited to help continue to cultivate the esports and gaming thought leaders of tomorrow.”

Head of Esports for Razer EMEA, Yann Salsedo, spoke about their plans for esports in the Middle East:

“The Razer Invitational series is an inclusive space that gives all gamers the opportunity to take part in a large-scale online tournament and to experience the thrill of competitive play.

“Bringing the Razer Invitational series to the Middle East is a big step in cultivating the next generation of esports talent from the region. Featuring multiple titles allows more players, at every skill level, to compete and have their shot at glory.”

Global Esports Director at Razer, Flo Gutierrez talked about the expansion of their esports events in the LATAM region:

“As the Razer Invitational Series toured the globe in 2020, it won the hearts of gamers and captivated millions around the world. What had started out as a grassroots initiative to build up our community has today turned into a highly anticipated and competitive tournament.

“This is truly a testimony to the incredible journey of esports, and we’re happy to be bringing Razer Invitational back to LATAM, so we can provide a platform to showcase the spirit and passion of gamers in the region.”