Krafton, the South Korean gaming company behind Player Unknown’s Battlegrounds, has led a $9 million round of investment in the Indian streaming platform, Loco. 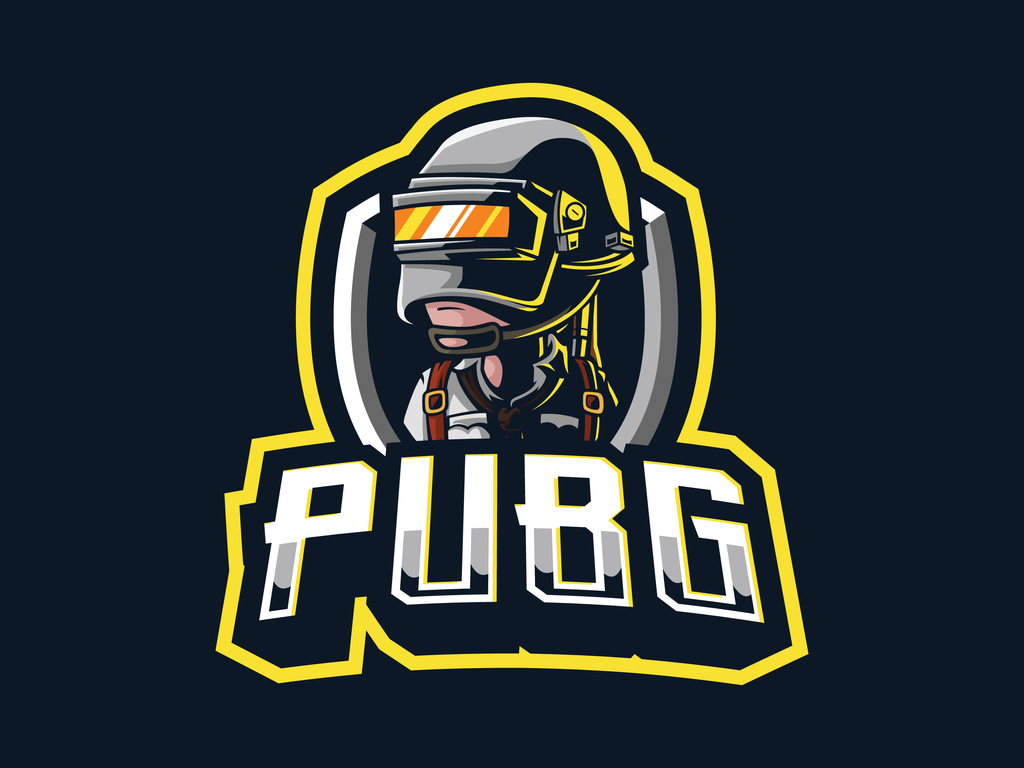 Loco is a homegrown Indian streaming service founded by Rocco Anirudh Pandita and Ashwin Suresh. It was originally owned by the company Pocket Aces but after this round of investment, it has spun off into its own separate company.

Loco has grown exponentially in the past year, with monthly active users growing six times and monthly active streamers increasing 10 times. The company claims that their current competitors are the major streaming services like YouTube. Loco announced that the $9 million in funding will be used to upgrade its technology and content. 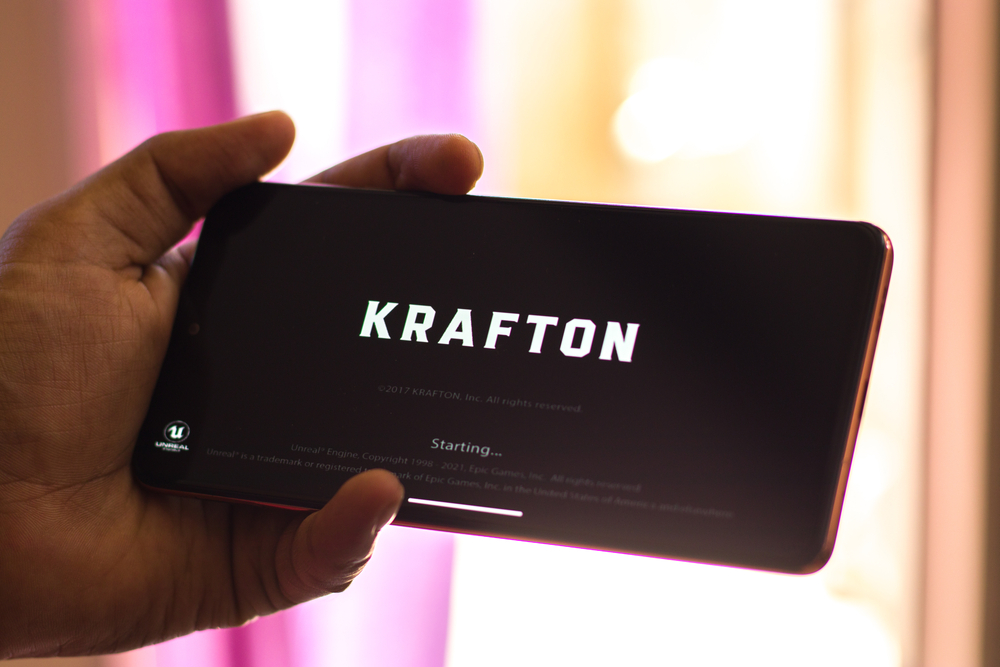 The majority of Indian esports teams are focused on the mobile game market. In fact, the best PUBG player in the world, Naman ‘MortaL’ Mathur, is from India. He is focused on PUBG Mobile.

If this streaming service is focused on the Indian market, there will certainly be more mobile game streams than the average streaming site which is very attractive to Krafton. Loco has a roster of the country’s most popular streamers in games like Clash of Clans, FreeFire and Call of Duty Mobile. It also hosts the country’s best esports teams and their tournaments.

After the issues surrounding Tencent and the Indian government, Krafton took over the publishing responsibilities for PUBG Mobile in India to circumvent the ban. THye are also targeting the country directly, in fact, they released an Indian version of PUBG Mobile called Battlegrounds Mobile India (BGMI) in early access.

Comments from the companies

“Rocco is a leader in the development of game streaming in India, and we are committed to making India a global gaming powerhouse. As global game industry leaders join us through investment, we will create value for users in a way that is differentiated from other game streaming platforms in India.”

Hyunil Son, Head of the Investment Division at Krafton said:

“As Indian gamers’ consumption of live video game content is expected to continue to increase, we decided to invest in Rocco, a company in the best position in providing game streaming platforms in India. In the future, Krafton will continue to invest in related fields such as technology and media as well as games to support the growth of the Indian game industry.”

The growth of Krafton

This is one of the many investments that Krafton has been making in the past year, last May they acquired the game development company Dreamotion and in March they began their expansion into the Indian market by investing about $22 million into Indian esports company Nodwin Gaming.

PUBG esports still has a long way to go before it becomes ubiquitous in the esports scene but it looks like they have shifted their focus away from the PC and console arena and towards the mobile gaming market. By investing in regions with a high percentage of mobile gamers, they could grow their esports brands. 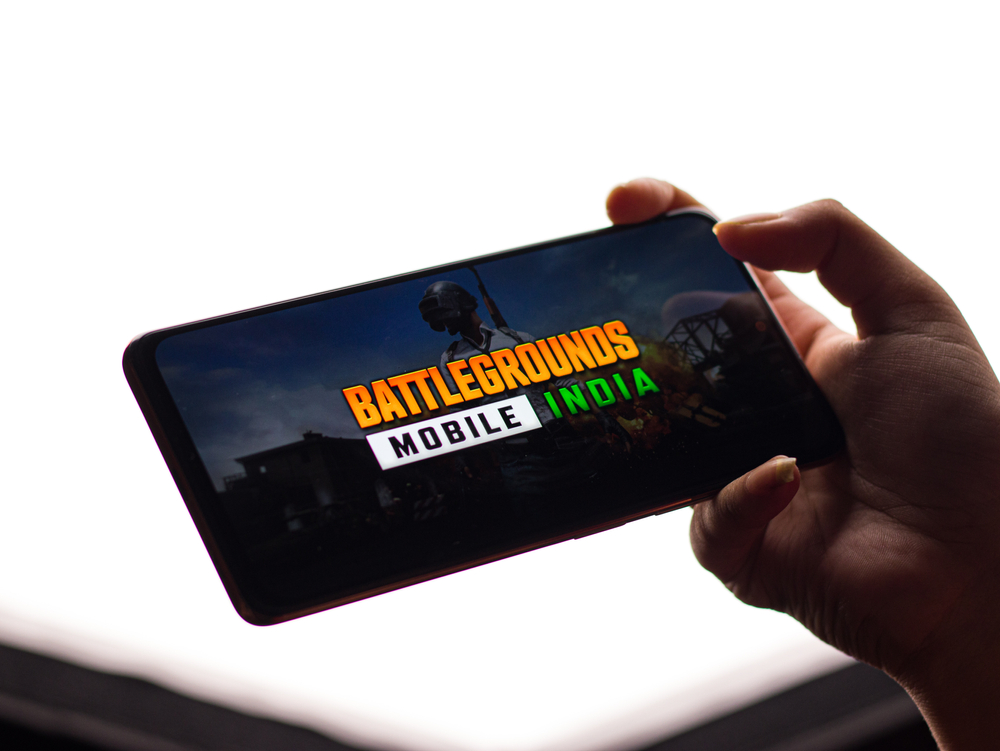 Update on the recent VALORANT patches

VALORANT patch 3.0 was maybe one of the most important patches in ...

The Future of Crypto Currency and Esports

Both esports and cryptocurrencies are two of the most forward-thinking industries in ...

GRID Esports has just made a lot of money. $10 million dollars ...

BLAST Premier Expands Their Partners in Advance of the Spring Season

This week, BLAST Premier announces a brand partnership with the gaming focused ...

First and foremost we’re gamers — and this spills through into everything we do in the Strafe esports betting section.  Since our reviews are tailored for those interested in punting on esports, you can expect us to look at key elements such as finding the best Dota 2 odds, or the latest League of Legends betting promo codes, and even a few helpful guides along the way.

There are a million esports titles out there nowadays, each vying for your attention. And while it’s possible to get odds on most games out there, we believe the best opportunities to bet are on the major tournaments. That’s why in our esports betting section you’ll find dedicated pods for CSGO, League of Legends, Overwatch, Dota and Fortnite. After all, they’re our favourites too.

Honesty is the best policy when it comes to helping punters — and that’s why our reviews are completely objective. We’ve handpicked a number of the leading esports betting experts to bring you reviews on all the latest esports betting sites on the market. Each focus on three key things: odds, markets and esports bookmaker welcome bonuses. Enjoy!

EN
English (General)
Move to Top
×
Your Bonus Code:
The bonus offer was already opened in an additional window. If not, you can open it also by clicking the following link:
Go to Provider