It may be the off season for professional Overwatch teams but there has been some exciting stuff happening with the game itself right now. Not only is the Overwatch Creators Cup happening but it is also happening on the back of some major changes thanks to the patch that was released. 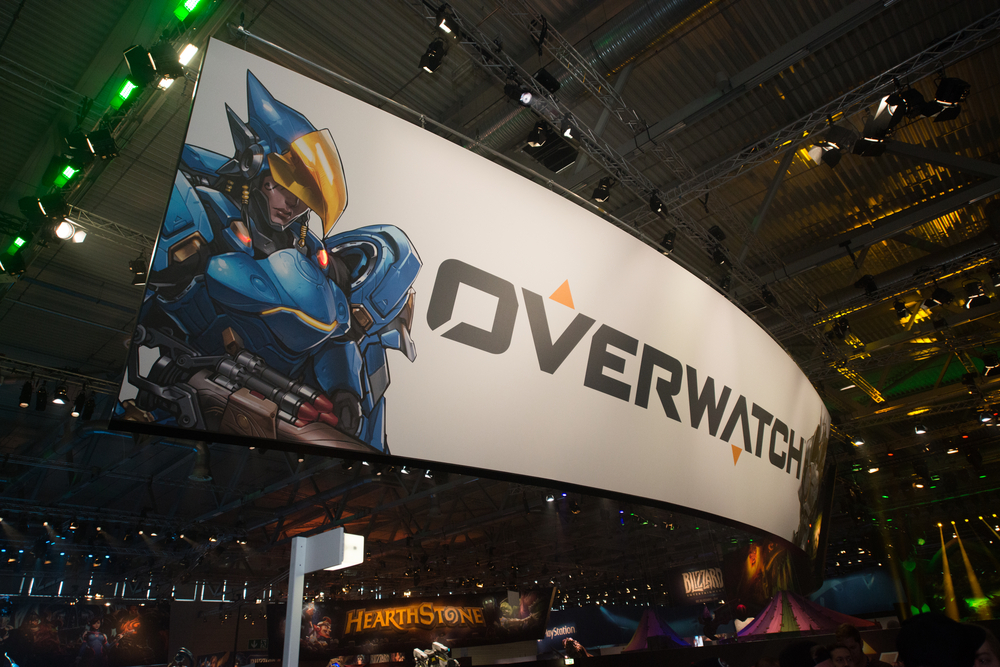 The patch has been very significant in terms of the changes that it has brought to many of the heroes in the game. It really has been quite chaotic at the moment for Overwatch but the patch appears to have done what it set out to do which was bring more attention to the game and entice more people to start playing.

The Experimental Card Creator Cup is not actually a tournament for professional teams but rather a tournament that invites the community to play. This does not mean that professional players aren’t taking an interest in the tournament though, or Overwatch Twitch content creators either.

So, who is participating in this tournament and what regions are actually allowed to take part? Well, it would appear that no player is being left behind, no matter what region they are from. As it stands, players from Africa, Europe, North America, the Middle East and Australasia are all able to take part in this exciting Overwatch experience. The current prize pool for the regions is $5,000. It may not seem like much but it's giving your average joe Overwatch player the chance to get involved in the competition and try and win some money from a game that they already love to play.

There are already very popular names getting involved with the tournament such as industry creators and fan favorites tank expert Flats, support main Violet, and DPS specialist Somjuu. They are all going to be taking part in the tournament. At the moment Somjuu is playing with Ladder Rats which also includes Violet and other industry favorites Warn and Eskay. The other team to keep an eye on will be Power of Friendship which is the team that has tank expert Flats in it. The teams have some very proficient players on them so there is little doubt that they will go in this tournament.

There are going to be oppurnbities to palace a few bets on the matches with the right online sportsbooks if you are interested in doing so. Firstly, it's a good idea to understand what the schedule is like. Teams will be competing until the end of the day on December 12th. There will be a total of 9 rounds played with the last 3 rounds being the quarter-finals, semi-finals and the grand-final.

If you were going to be betting on these matches with the smarts to win then you would definitely be betting on teams that we mentioned in this article. However, there are some teams in the tounemane that also have some talented squads so there will certainly be room for a few shrewd bets that could net you a nifty little profit if everything pans out for you.