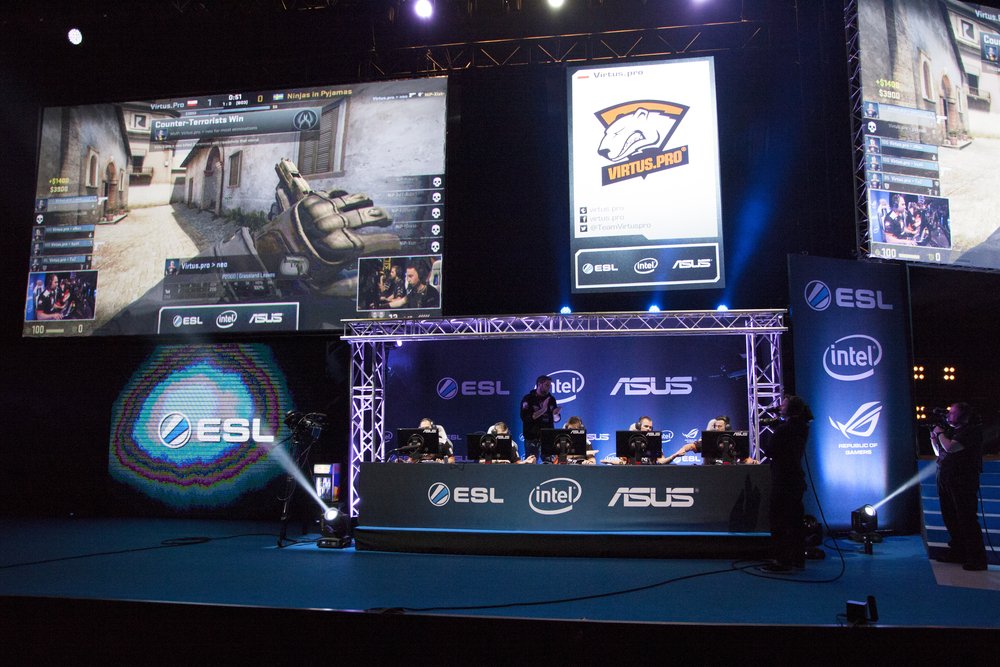 The need for a new team

“We are not leaving the scene and will soon reveal our plans for the future. Any inquiries about the roster moved to transfer list, can be directed to Stein Wilmann” (Stein Wilmann is the organization’s managing director)

The five players kicked off the team were only signed in February of this year. They were not the worst international team in the CS:GO scene but they did get some pretty middling results that must have pushed the organisation to drop them from the roster. They had a runners-up finish at the Elisa Invitational Spring in April but after the team finished 9th-12th in ESEA Advanced Season 37 Europe and missed the opportunity to qualify for ESEA Premier Season 38 or ESEA Premier Season 37 relegation stage, they were transfer listed.

Nordavind is now looking at the Brazilian team O PLANO. According to a joint report from Rush B Media and Brazilian website Globo Esporte, the deal has yet to be made but they are still in negotiations.

The majority of the team left MIBR at the beginning of the year to form an independent venture with FURIA’s former AWPer Henrique “HEN1” Teles. Since its inception, the team has been looking for a major organisation to call home, but they have still been operating independently. They have only taken part in two events since they began playing in May. They finished fourth at cs_summit eight in May and second at DreamHack Open June North America. This is some fantastic results for a team that has far less resources than the major organisations.

The team is currently boot camping in Warsaw, Poland with plans to play in some tournaments in Europe after the player break is over.

We don’t know too much about the exact details of the negotiations. It is clear that O PLANO values their independence. I don’t think the players would have left MIBR and FURIA without a good reason. They are also one of the only teams to still use a six-man roster after Valve’s decision in late January to penalize teams who sub out players in Regional Major Ranking events.

This is also a great way for Nordavind to artificially increase their international CS:GO rank. O PLANO is currently ranked 35th in HLTV.org’s world rankings. If Nordavind acquires them, they will shoot up that list.

While nothing is fully confirmed, this does look like it is going to happen and I for one cannot wait to see what O PLANO could do with some major funding.