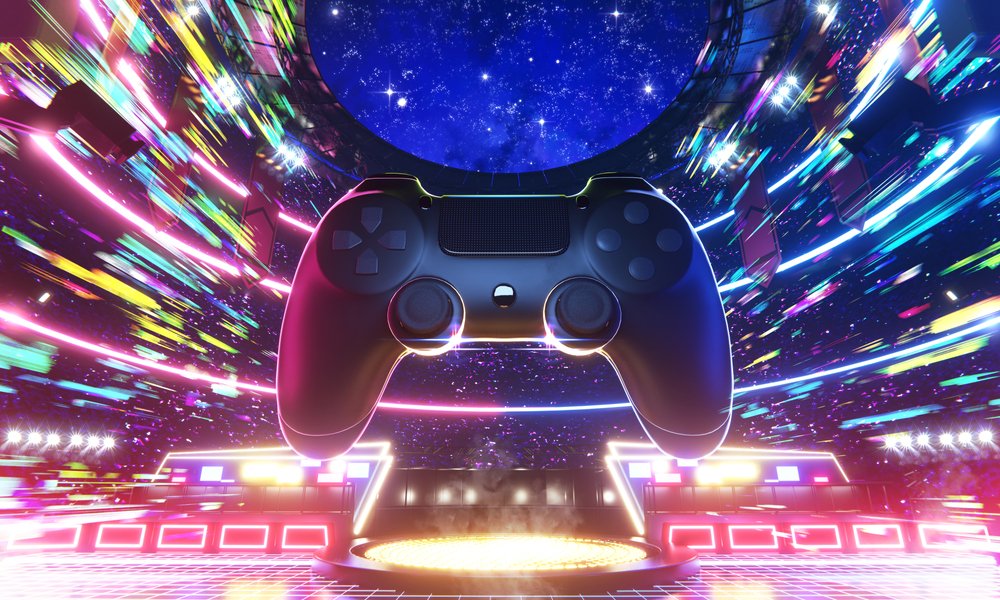 The Global Esports Federation is planning a world wide esports event in preparation for the Singapore 2021 Global Esports Games at the end of the year. Their aim is to host esports events in major cities all around the globe. How this will impact the best esports gambling sites is yet to be known, but it's all rather exciting.

Here are the first three cities that will be hosting the Global Esports Tour:

These are the first three cities that they have planned for the Global Esports tour. You might have noticed that each city is only hosting a single esports title. That was a deliberate move on the part of the Global Esports Federation, they want to showcase a unique and interesting esport at every stop on the tour. It would probably be much easier to stick with the top three most popular esports, you might even get more attendees and money. However, we commend the federation for committing to showing off as many esports games as they can.

These three events will have a combined prize pool of $500,000. Players that take part in the events will compete for a chance to win a sizeable chunk of cash as well as international acclaim.

In the same announcement, the Global Esports Federation also released the name of their primary strategic partner, FACEIT.

FACEIT is one of the biggest eSports tournament organizers and host of an international online gaming platform. They have partnered with the Global eSports Federation to help them host their events around the world. They are producing the events in each of the three cities.

That means that they will be dealing with the nitty gritty day to day details of the events. With their track record over the years, these events will certainly look the part. FACEIT are the organizers of esports events like Flashpoint for CS:GO, the official Rainbow Six: Siege eSports tournaments, the Halo 5 Pro Series, and more. That is an impressive pedigree for the Global Esports Federation to be working with.

The future of the event

All of this is leading up to the Singapore 2021 Global Esports Games at the end of the year. They have planned the event to be a celebration of esports. The federation has always been a champion of the esports scene and now that the world is finally regaining some normality, it looks like they want to celebrate in style.

Not only are they hosting these esports events, but they have also committed to investing $500,000 in its Global Social Impact Initiatives. These are plans to improve the global esports community, including the betting scene, and hopefully some incredible esports betting bonuses. We are looking forward to the tour.