Meet The Spanish Football Team Owned By An Esports Company

DUX Gaming, founded in 2018, are the owners of a Spanish third-tier football team, and could be the “football team of the future”. 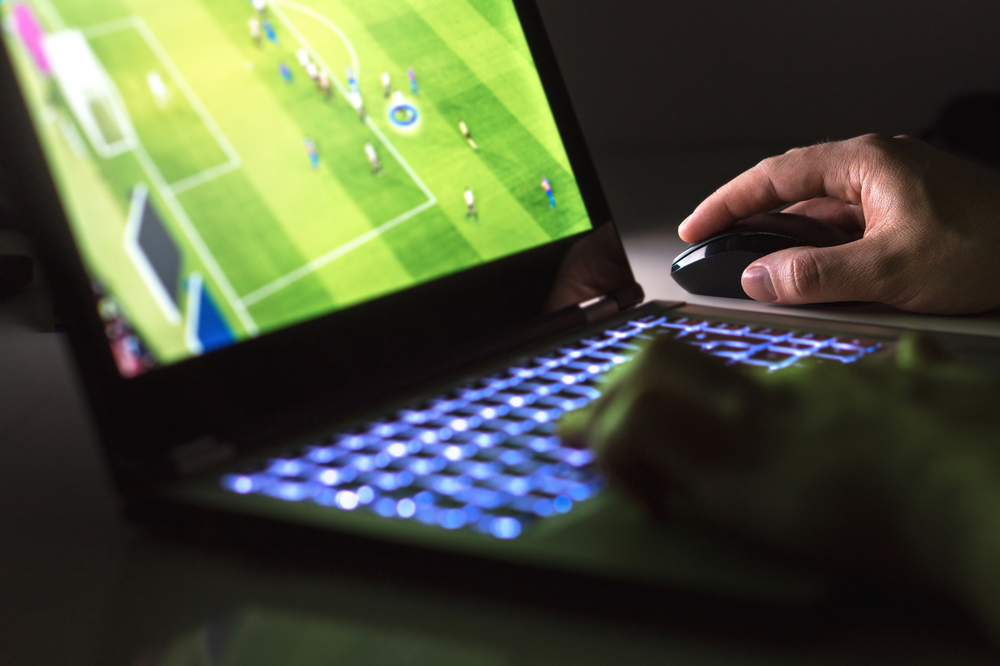 With a YouTube star between the sticks, their matches streamed live on Twitch, and the purchase of a player using cryptocurrencies, there’s a lot to know about the esports company’s football team.

Known as the ‘Infinite Club’, DUX Internacional de Madrid play in one of the five divisions of Spain’s Segunda B, and are quickly growing in popularity.

DUX Gaming are a Spanish esports team, competing in the top tournaments and competitions of FIFA and NBA2K. The DUX Gaming roster includes former eLaLiga FIFA champion Jaime ‘Gravesen’ Alvarez, as well as the first female esports professional in the world, Laura Moreno.

Inter’s goalkeeper is Carles Santalo, a former FIFA esports professional, who is widely popular in Spain for his YouTube channel.

With more than a million subscribers on the platform – under the name Kolderiu - as well as 465,000 followers on Twitch, Santalo has been a big part of the new football team, with his own aspirations to have a professional football career.

DUX Gaming’s chief executive Mario Fernandez explained Santalo’s career change: “He stopped competing professionally in esports with the intention of focusing his career on pro football and content creation, where he is already one of the biggest FIFA YouTubers in Spain”.

In January 2020, DUX Internacional de Madrid broke into new territory, becoming the first football team to sign a player using Bitcoin – the cryptocurrency platform is a sponsor of the team.

David Barral, a former Real Madrid striker, was bought by the Infinite Club using the virtual currency, a method that could be seen more of in the future. 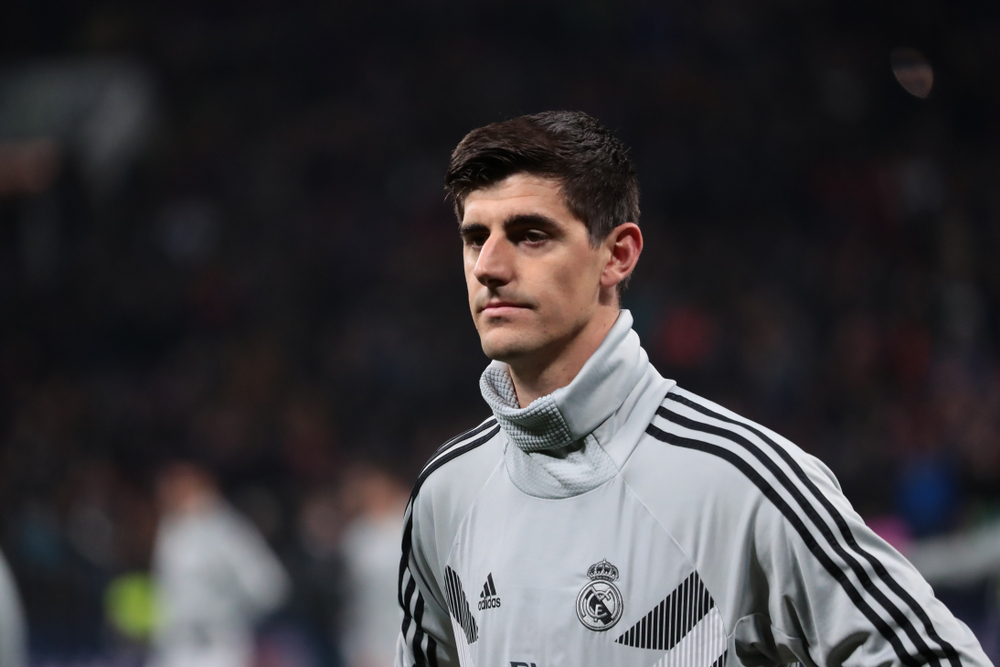 In an interview with the BBC, Iglesias spoke about how happy he is to be involved with the esports company, and said: “Video games are something I’ve been passionate about since I was a child.

“Having the chance to be an active participant in a project like this is something that especially excites me”.

Select bookmakers, including Unikrn, will offer esports punters the opportunity to place bets on the Spanish side. As they are playing in the third-tier of the Spanish leagues, those operators with large sportsbooks and football markets may be able to bring some form of odds on the Infinite Club’s matches.

On top of that, where available, bookies will also provide the Twitch live stream from the club, so customers can watch live on the betting site. You can check out our Unikrn Review here.

The Future of The Infinite Club

The esports company bought the football team in 2020, and are therefore relatively new to the Spanish football industry. With that said, the aspirations and goals are for Inter to reach La Liga – the top division in Spain.

In the interview, Iglesias added: “Our aspirations are to continue growing. We know how difficult this project is and we face it calmly, but at the same time we are very excited about the opportunities that lie ahead”.

Inter have already qualified to play in the Copa Del Rey, and are the only team to be established in the 21st century to be playing at the high-level of Segunda B.