Since Riot Games announced the location change for the 2021 League of Legends World Championships from China to Europe, we have had some other major updates for the event. Namely, we have seen some new teams qualify and others are only a step away from the event. Let’s take a look at some of the biggest World’s updates in the past few days. 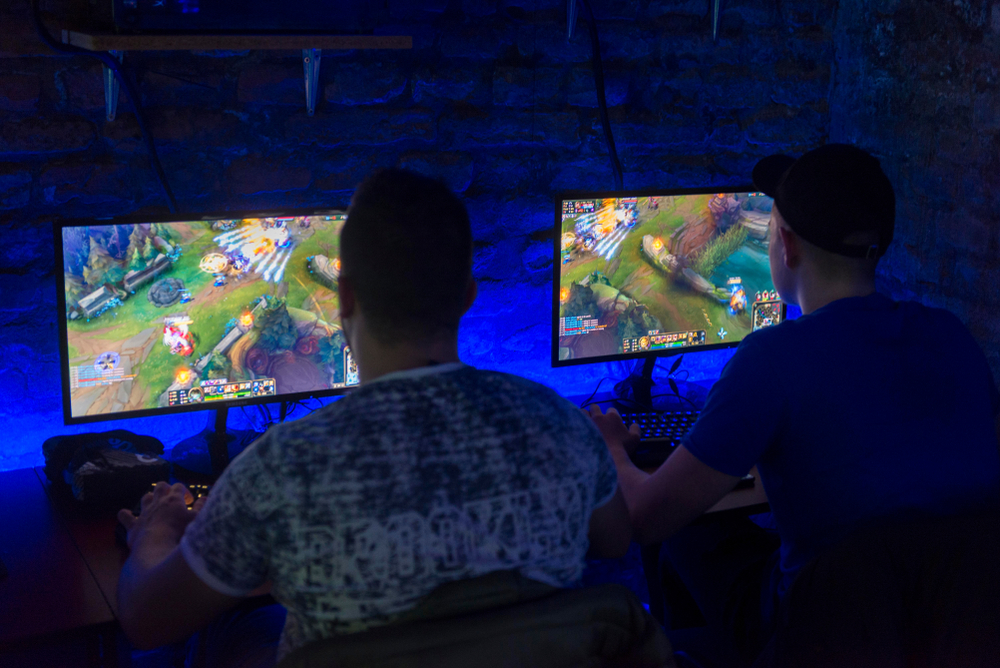 Peace is heading to Worlds

The newly formed esports team Peace has secured their spot at Worlds yesterday after they defeated Pentanet.GG in the LCO Split Two Grand Final in an amazing 3-0 victory.

Peace is an esports team based in Australia that competes in the Oceanic region. The team is mostly made up of former players from AVANT Gaming with an addition of Halo, a former mid laner from Legacy. The team may be new, but they are made up of some fantastic pros. They lost their old team after AVANT Gaming was acquired by Dire Wolves back in February and now it looks like they are striking out on their own.

They had a great victory at the LCO Split Two Grand Final that would have been a surprise for most at the beginning of the LCO. They were even at the bottom of the standings for some time but when they hit their stride, they dominated the competition.

It’s clear that the Oceanic region is full of up-and-coming talent. There may be some older teams but with Peace moving on to Worlds, this marks the fourth new team to head to the event in four years. No one team has yet to dominate the region.

Hanwha Life edges closer to a spot at Worlds

They took down Liiv Sandbox for a 3-1 win. They stumbled in the first match and lost but recovered. Thanks to their two carries Deft and Chovy, they won the next three matches in a row. The final match was an absolute washout for Liiv and they just couldn’t handle the pressure.

Now, Hanwha is moving forward and will be facing off against Nongshim RedForce. The League of Legends Champions Korea Regional Qualifiers have already sent DWG KIA and T1 to Worlds and this next match up will determine the next qualifier.

PSG Talon will be operating with a full roster

PSG Talon, the Hong Kong based League of Legends team run by the football club Paris Saint-Germain and Talon Esports, will finally be operating with a full roster at the event.

Their starting AD carry, Wong “Unified” Chun Kit, suffers from a condition called pneumothorax. This causes issues with breathing and could potentially lead to his lungs or chest collapsing. It was this issue that forced him to drop out of a few events this year because he could no get authorised to travel.

Now, he has been given authorisation and the team will be operating at full capacity.