League of Legends World Championships are moving to Europe

Riot Games have just made a major announcement regarding the future of the 2021 League of Legends World Championships. They have decided to relocate the event from China to Europe. 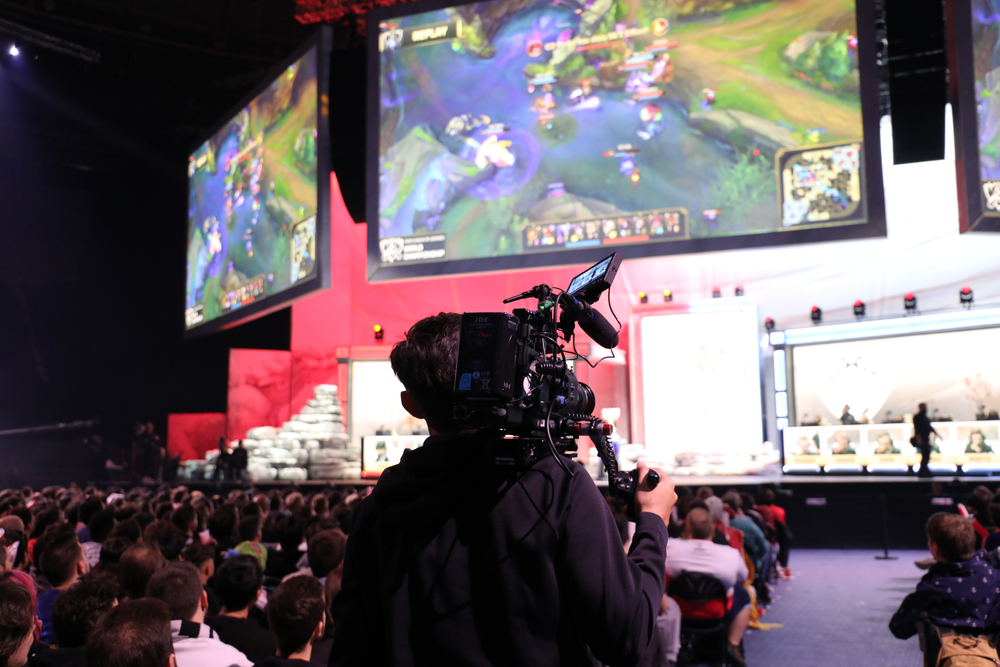 The decision to move

Riot Games have been having some issues preparing for the event in China. They have had trouble in hiring and relocating production crews to China. On top of their internal problems, it seems like teams located outside of mainland China have been having some serious issues with acquiring travel visas in order to enter the country.

All of these issues stem from the new Delta variant of the coronavirus and the impact that it is having on international travel and major events. Riot Games have accessed the situation and made the decision to relocate the event.

They announced that they will be relocating the 2021 League of Legends World Championships to Europe. However, due to the sudden nature of these changes, we don’t yet know the exact location of the event. If it was to go ahead in China, games would have been played in Shanghai, Qingdao, Wuhan, Chendu and Shenzen. The quick turnaround for the change almost certainly means that the event will be smaller than Riot had planned. In fact, we don’t even know if they will be allowing fans to attend the event. This was not made clear in the announcement video from their esports team.

John Needham, the Global Head of Esports for Riot Games took to YouTube to offer up an explanation for the change in location:

“Travel restrictions and COVID protocols have been even more complicated to navigate in 2021 than they were in 2020. Sadly, we reached the point where it is extremely difficult to guarantee that qualifying teams and their best players would be able to attend Worlds this year.”

“As a result, we’ve made the tough decision to pivot Worlds from China to Europe.”

League of Legends in Europe

As well as the shift in locations of the Worlds, Riot Games are making some other changes to the League of Legends esports scene in Europe. Five days ago, they announced that ESL, one of the biggest esports tournament organisers in the world, would not be hosting official League of Legends esports events in the Northern European ERL region, instead they are going with Freaks 4U Gaming.

This region consists of countries like UK, Ireland, Sweden, Finland, Denmark, Norway, and Iceland and it is the top level of competition in the region. Many of the best teams from those countries will compete in the events. They want to decrease the complexity of the tournaments in the region and bring it into line with the rest of the world. As a result, Freaks 4U will take over the NLC from 2022 and introduce a multi-division league ecosystem that will be open to all teams from the region, similar to the League of Legends Prime League model.

While the Covid-19 pandemic variants are the main reason that the Worlds location has been moved, the other changes made in the region indicates that they are trying to bring a semblance of parity across the globe for all official Riot Games esports events.