The League of Legends: Wild Rift Horizon Cup is approaching rapidly and with every week it seems that we are getting more and more information about it. Here are just some of the headlines about Wild Rift this week. 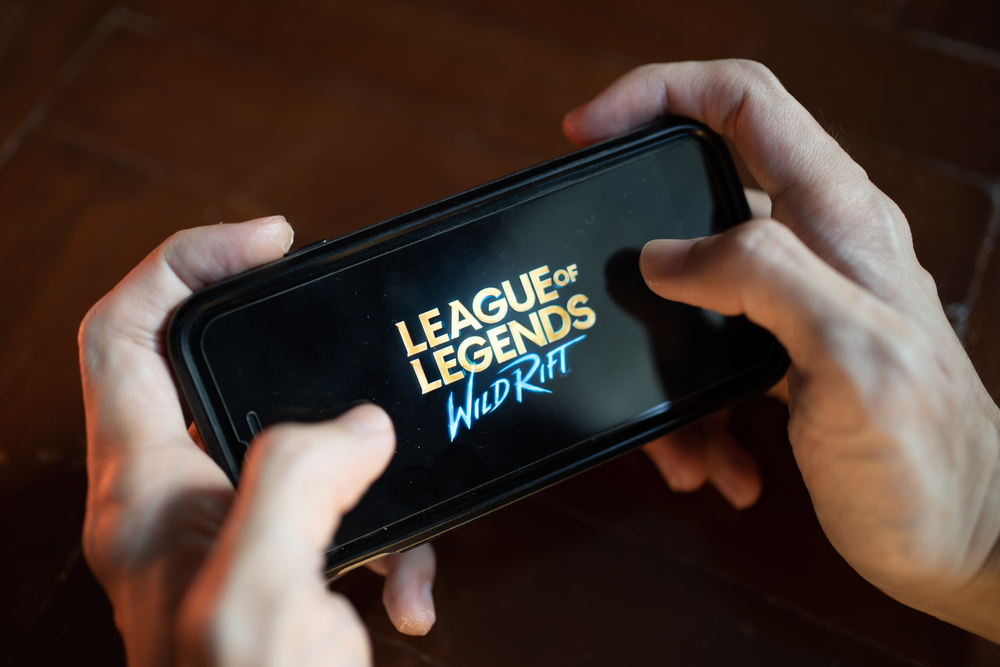 The North American Regional Wild Rift esports event is called the Summoner Series. This has been a month long esports league that has seen some of the best teams from the North American region compete to earn bragging rights, some cold hard cash, and a spot at the Wild Rift: Horizon Cup. North America only has one spot available for the end of the year international event, so expect it to be hotly contested.

We now have firm details about the finals of the Summoner Series. Riot Games and Wisdom Gaming have partnered with Nerd Street Gamers to host the event from the 8th to the 10th of October. This is the first North American Champions event for Wild Rift, and it is set to be a big one. It is going to be held at the Localhost Gaming and Esports Centre in Denver, Colorado. They have also confirmed the prize pool for the event. Since it is not the biggest esport, the prize pool is not the biggest, but it is still a pretty sizeable, $70,000.

Right now, we know of six teams that will be competing in the eight-team event. The final two teams attending the event will decided at the Summoner Series Last Chance Qualifiers which will be held from the 1st to the 3rd of October. The six teams that have already qualified for the finals are as follows:

Prize Pool for the Horizon Cup

We have already written extensively about the upcoming Horizon Cup. This will be the first ever international finals event for League of Legends: Wild Rift. Not only that, but it will also be a trial run for the format of all Wild Rift esports events going forward. The team at Riot Games are investing a lot into this event. That investment has also affected the prize pool for the event.

Riot Games have announced that the prize pool for the event will be set at $500,000. For an event that is drawing in big esports organisations as well as smaller independent teams, that sort of cash is very attractive. We also expect the prize pool for similar events in the future to be even bigger.

This is not the first Wild Rift Worlds

Across all of these announcements, Riot Games have been very eager to point out that the Horizon Cup is not the first official World Championship for the title. Wild Rift is still in beta and has not even released in many regions around the globe.

The global head of esports for Wild Rift at Riot Games, Leo Faria has announced that the first ever official season of Wild Rift esports will begin in 2022. That should give them time to release the game to the entire world.

New to League of Legends? Head on over to our LoL ranking system guide to see how you can progress through the game's many tiers and come out on top!