LCL Open Cup Spring 2022: Looking ahead to the next tournament

The next League of Legends spring tournament will soon be upon us and there’s a lot to unpack with it. Some of the best teams in professional eSports are preparing to do battle right now, but which one will reign supreme?

The League of Legends LCL Open Cup sees all the best teams from the Commonwealth of Independent States (a select few countries throughout Eastern Europe and Asia) compete. The eight top teams from the regular season make it to the cup, and there’s only one winner.

The way the winner for this competition is decided is through double elimination rounds. So, whoever it’s going to be will need to ensure that they remain hyper-focused and don’t make any silly mistakes that could cost them the entire tournament!

The tournament kicks off on March 7th and will run throughout the week with the final kicking off that weekend. So, put the dates in your calendars! Remember that you can also place your bets on this competition with the best League of Legends bookies. We’ll explain how to find those bookies later on in this article if you haven’t got one already!

Stay tuned as we break down everything you need to know about the LCL Open Cup Spring 2022 and give you some hot tips on where to bet and who to put your bets on. 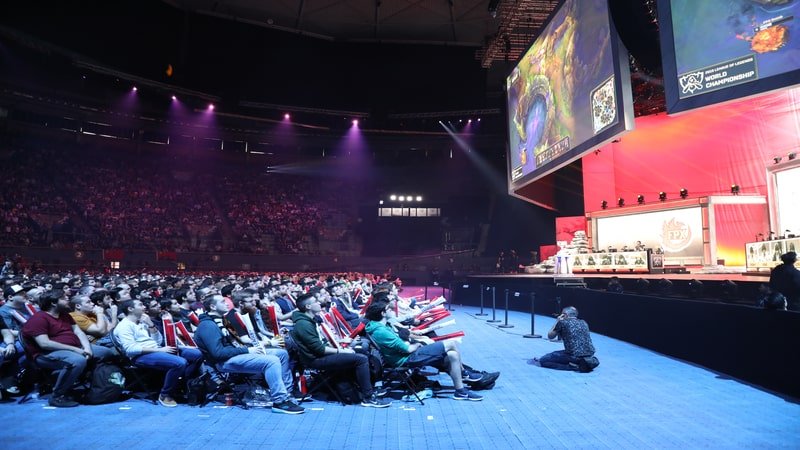 Favorites for the Tournament: Crypto Esports

There are plenty of markets to bet on for this League of Legends spring tournament, so who should you go for? Are the favorites easily going to walk away with it or is there going to be stiff competition for this one? These are all questions we need answering before we can put bets on!

The favorites of the eight teams who made it into the League of Legends LCL Open Cup right now are Crypto Esports. They came first in both the qualifier events with some really convincing wins against the likes of ALGORITHM and Enix Esports. Crypto Esports are absolutely going to be a tough team to beat.

But they’re not necessarily going to walk away with it. There are plenty of other amazing teams in the competition, so let’s find out who else is in with a shot.

By the way, if you like the idea of placing a bet on Crypto Esports, you can do just that at Bet365. They’ll also give you a 100% matched deposit on your first funding if you don’t have an account with them already.

Against the Odds: Enix Esports

Despite the fact that Crypto Esports beat Enix Esports during the qualifiers, they’re still well within a chance of winning the League of Legends LCL Open Cup of Spring 2022. Enix gave Crypto a real run for their money in the match and has every chance of beating them next time around.

Enix Esports is a Ukrainian team that has been on pretty good form lately. They performed well in the Moscow Cybersport competition at the end of 2021 and the Moscow League S2 a little before this.

You can keep up to date with Enix Esports’ progress in the League of Legends spring tournament (as well as most other LoL tournaments they participate in) at the Strafe tournaments page.

Wrapping Up on the LCL Open Cup Spring 2022

If you love League of Legends, this is a tournament you won’t want to miss. The fact that the top teams in this competition are so close in terms of quality means that there is all to play for, and the stakes are high.

You can be in with a chance of winning some money from this upcoming League of Legends spring tournament if you put your bets in the right places. It’s tough to call, but that’s part of the beauty of it. Plus, it means that you’re likely to win more money if you do get it right!

Make sure that you go with the right bookmaker for this tournament. Because the League of Legends LCL Open Cup is quite a prestigious tournament, it means that most bookies will be offering odds on it. But not all of them. So, check out any potential bookie