LCK is Offline for the 2021 Summer Split

Reports from Korizon indicate that the LCK is planning to make their return to live and in-person play before the start of the 2021 Summer Split. 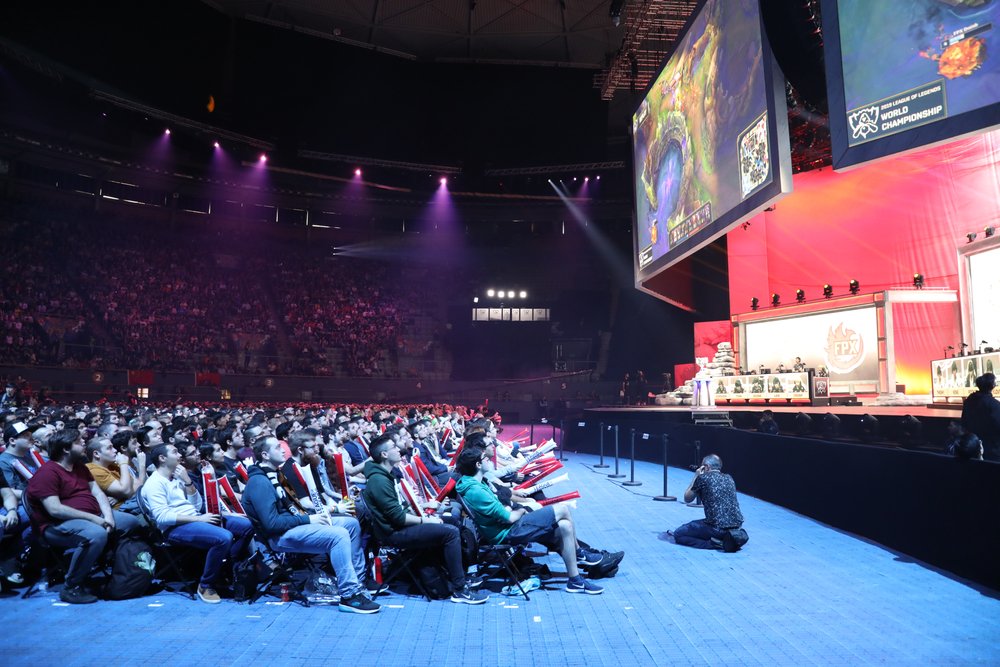 The LCK Will Be The Final Major League Of Legends Tournament Region To Open Their Events Back Up To The Public. Regions like LCS, LEC, and LPL have already returned to live play in front of an audience for the finals of the Spring Split.

As for the LCK, this is the biggest Korean League of Legends League and all events will be held at the League of Legends Park in Seoul, South Korea. You won't be held in suspense for too long, some of the best LCK teams are going to compete in this in-person event when it starts on the 9th of June.

There will be some concessions to safety. While some fans can check out the in-person event, most will still have to watch it from their homes. According to legislation laid out by the South Korean government, live events can only host viewers up to 10% of their official capacity. This means that only around 40 fans can attend the events.

Again, this is an in-person event, and the organizers are entirely focused on the safety and security of their fans, their staff, and the participants. As a result of this over abundance of caution, the event will operate at 10% capacity, the event team will place screens between each of the players, there is a mandatory mask rule in place, and all attendees of the event will have to have their temperatures taken. I can't wait to see what the return to in-person play will have on the current standings of the event. The first match of the Summer Split will be between Fredit BRION and Liiv SANDBOX. These are two decent teams but nothing to write home about. The real early match of interest is the second of the event. Two of the top teams, T1 and Hanwha Life Sports will face off against one another in a match that could set the tone for the rest of the event.

The Summer Split will be similar in structure to the previous Spring Split. Like any other League of Legends esports event, the teams will be put through their paces across 18 matches making up to a total of 90 sets of gameplay. This event will take place across 10 weeks. The first round of the event will be held from Wednesday to Sunday and the second round will be held from Thursday to Sunday.

The Teams to Watch

top competitors for the past few years. They are currently the defending world champions but have had a Make sure you check out the top teams that are competing in this event. DWG KIA have been the comparatively poor performance this year. It could be time for some newer teams to take the reigns.

Hanwha Life may be the next big team to come out of Korea. If they dominate in their early match against T1, we may have the next world champion contender.