Konami has officially renamed the Pro Evolution Soccer (PES) series to eFootball. This change of name also comes with some other major differences in the future of the series. The title has gone free to play and digital only. 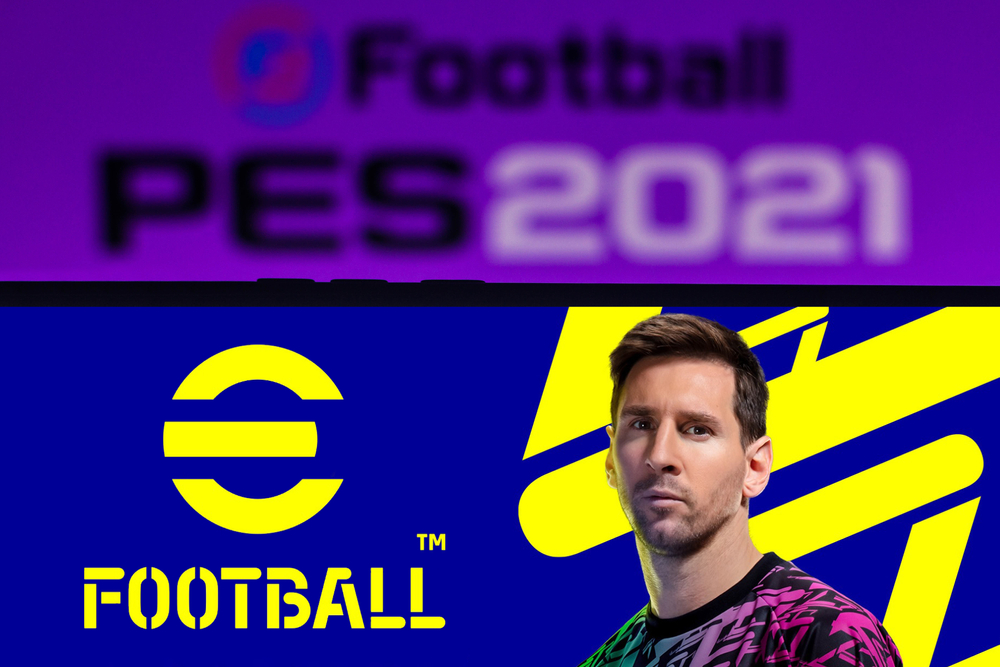 The change begins with this year’s edition of the game which is simply called eFootball. The game will release on consoles, PC, and mobile devices. It will also support cross play between the platforms.

eFootball is out this Autumn and in a first for the long-running franchise, it will be built on the Unreal Engine.

The new game engine has allowed the animation system to be completely overhauled. They have also introduced a new technology called “Motion Matching” converts the vast range of movements that players make on the pitch into a series of animations, selecting the most accurate one in real-time. The system provides more than four times as many animations as before, achieving highly realistic movement. “Motion Matching” will be utilized across all eFootball platforms, including last-gen consoles, PCs and mobile.

When the game releases it will feature cross generational matchmaking for consoles, full cross platform play will be added as an update. It is clear that they are seeking a different portion of the market than their direct competitor FIFA. They are looking to emulate esports and free to play titles like Rocket League, Fortnite, or DOTA 2. With a constantly updating live service game, they can attract a more diverse player group.

Cross generational online matchmaking and local matches between the likes of Barcelona, Juventus, Bayern, and Manchester United will be available for free. Extra content will be released as paid DLC.

The most popular PES game mode, Master Mode, will be available as paid DLC some time in the future. In Master Mode you create and manage your own team, usally beginning with a team of Konami developed generic players. This is the first time in the series history that Master Mode will be released as paid DLC.

What follows is the current roadmap for eFootball

Konami have said that they will be making further announcements about eFootball ambassadors, Partner Clubs, licensing and extra gameplay details in the coming weeks.