According to a joint report from Globo Esporte, Dexerto, and 1pv.fr, the top CS:GO player will be joining the Texas-based Complexity Gaming. 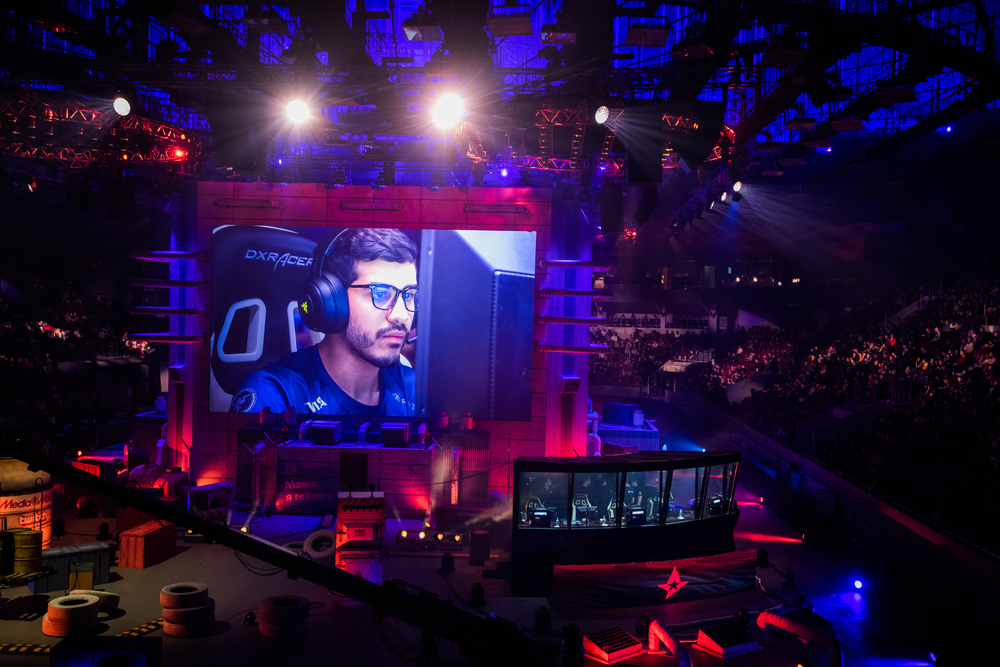 Why is Coldzera moving?

Coldzera is a giant in the CS:GO esports scene. He was ranked number one in the world two years in a row by HLTV in 2016 and 2017. It wouldn’t be speaking out of turn to call him one of the best CS:GO players in the world.

Recently, however, he has been on the rocks with his current team. FaZe Clan snapped up Coldzera from his previous team MIBR back in September of 2019. Recently he hasn’t been living up to high standards that he set. After a number of average results from Coldzera, he was benched by FaZe back in June of this year. Since then, there have been plenty of rumours floating around about where he might end up next. Now, it looks like we know the answer.

Complexity is an old school Counter Strike team from Frisco, Texas. They are one of the oldest esports teams that are still active in the Counter Strike esports scene. They were founded all the way back in 2003 and have been championing the world of esports ever since. If you can think of a weird early-2000s esports, chances are Complexity Gaming fielded a team. They competed in esports like Quake, Day of Defeat, and even Project Gotham Racing 3.

They are still a Counter Strike team at heart and that roster is the centre of their operations. Before that start of this year’s ESL Pro League, Complexity’s best player, Kristian “k0nfig” Wienecke broke his wrist. For an esports player, that sort of injury will knock you out of the game for a very long time. The team used Niels Christian “⁠NaToSaphiX⁠” Sillassen as band aid for the situation so that they could still take part in the Pro League but with k0nfig out of play for some time, they began to look for a replacement.

The rumours suggest that Coldzera will join the team after the conclusion of the Pro League. It seems like they want him on the roster before the start of the BLAST Premier Fall Groups. That event starts on the 16th of September, so it won’t be long before we get an official confirmation. The real question about the move is if it will be a long term position for Coldzera. Is he just a stand-in until k0nfig recuperates or will he be a full time member of the team?

Another potential team for Coldzera

If it turns out that Coldzera is only a temporary replacement, rumours that circulated early in August suggest that he could have another team to fall back on. Last month we reported that Case Esports, the esports team owned by Brazilian football player Casemiro, was potentially courting Coldzera to join their organisation.

Case Esports have had a poor year so far and as a result they benched their entire roster and began scouting for new talent. It looked like Coldzera was close to joining but it seems like he was tempted by Complexity’s reputation and position in the scene.