Recently, an ex-Rainbow Six Siege professional player, Pengu, alleged that the competitive scene had been abusing audio bugs for a number of years. 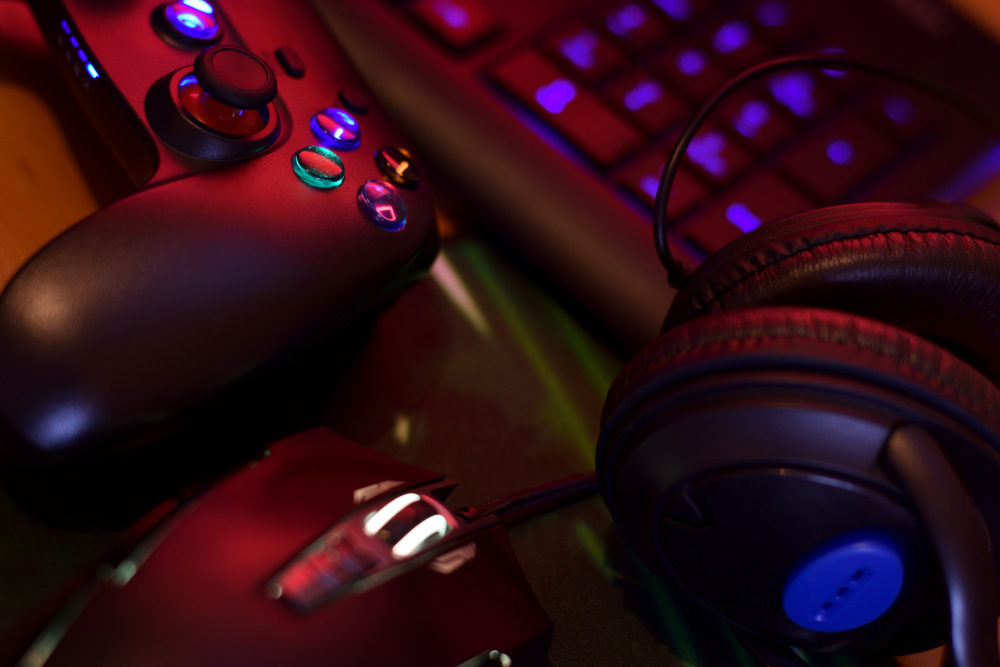 He tweeted about the bugs recently and claimed that he was able to test and replicate abilities which he says could allow “dropping hatches, vaulting, and ripping C4 and nades” all without making a single sound.

Audio cues are very important in competitive play. You can’t see everything at once so many players rely on sound to figure out what the enemy is doing. If this exploit was used by someone in competitive play, they would have a significant advantage against the other players.

These claims highlight a larger issue that has been plaguing the esports scene for quite some time. There will always be bad actors trying to cheat in any sport but the issue with esports is the lack of a centralised governing body. If football players step out of line, they have to deal with FIFA, if basketball players try to cheat, the NBA will deal with them, but if an esports pro cheats, who deals with them?

Other examples of cheating

Esports match-fixing has been on the rise in Australia even going so far as to lead to arrests and links to organised crime. The Counter Strike: Global Offensive community has been rocked by a massive betting and match-fixing scandal. The CS:GO competitive and esports betting scene is now facing major issues of integrity.

The competitive integrity has been marred by the actions of seven CS:GO pros in the Australian Mountain Dew League who were banned for betting on their own games and fixing matches. Outside of the match-fixing scandal, 37 coaches of well-known top-tier teams were caught using a “spectator bug” to cheat in CS:GO events.

While many issues were still bubbling under the surface, this was the first major event in the recent CS:GO betting scandal to come with consequences. On the 4th of September 2020, the Esports Integrity Commission (ESIC) opened up a line of inquiry into allegations that people were viewing a stream of a CS:GO match in spectator mode and using what they saw to influence and gain an advantage in the game. Just like you use a CS:GO live score to gain an advantage when betting, they use the spectator bug to gain an advantage when playing.

As a result of the initial suspicions, a total of 25,000 demos of CS:GO games played between 2016 and 2020 were reviewed both by AI and by human inspectors. Over 15.2 terabytes of demo footage were scrolled through and reviewed by the Integrity Commission and 37 coaches were sanctioned.

Coaches from most of the top teams in CS:GO esports were hit by sanctions including coaches and former coaches of teams such as FaZe Clan, MiBR, HellRaisers, Heroic, Natus Vincere, and Team Digitas. These sanctions included bans from the game ranging from 3 to 36 months.

Over the last two years, ESIC had been receiving suspicious bet alerts through their global integrity monitoring framework. It pointed towards a major CS:GO betting scandal in the Mountain Dew League.

They launched a full-scale investigation into the allegations of match-fixing and players betting on their own matches on csgo betting sites. The seven players identified by this new investigation were Akram “akram” Smida and Corey “netik” Browne, who both played for the team Rooster. Damian “JD/The Real Goat” Simonovic, Carlos “Rackem” Jefferys, and Joshua “jhd” Hough-Devine, who all were team members of Team Rooster 2. The remaining two players were Stephen “sjanastasi” Anastasi of Team Lakers and Daryl “Mayker” May of Ground Zero Gaming.

ESIC determined that organised betting syndicates had been putting pressure on MDL competitors to throw matches. This serious new development in their case made ESIC escalate their investigation and pull in the resources of the FBI.

The FBI will be invoking RICO, the Racketeer Influenced and Corrupt Organisations Act. This was the same act that was used to bring down Al Capone and many other major criminal gangs. This just points to the severity of the crimes that are being perpetrated.

What can be done?

There is already anti-cheat software built into certain games and this does wonders dealing with the standard run-of-the-mill cheaters the average person might run into in a public lobby. When it comes to esports and the competitive scene, things must get more serious. The Esports Integrity Commission (ESIC) investigates and reports on corruption allegations in esports from around the globe.

ESIC is far from the all-encompassing esports body that it hopes to be, but it is at least a band-aid to deal with the biggest issues.