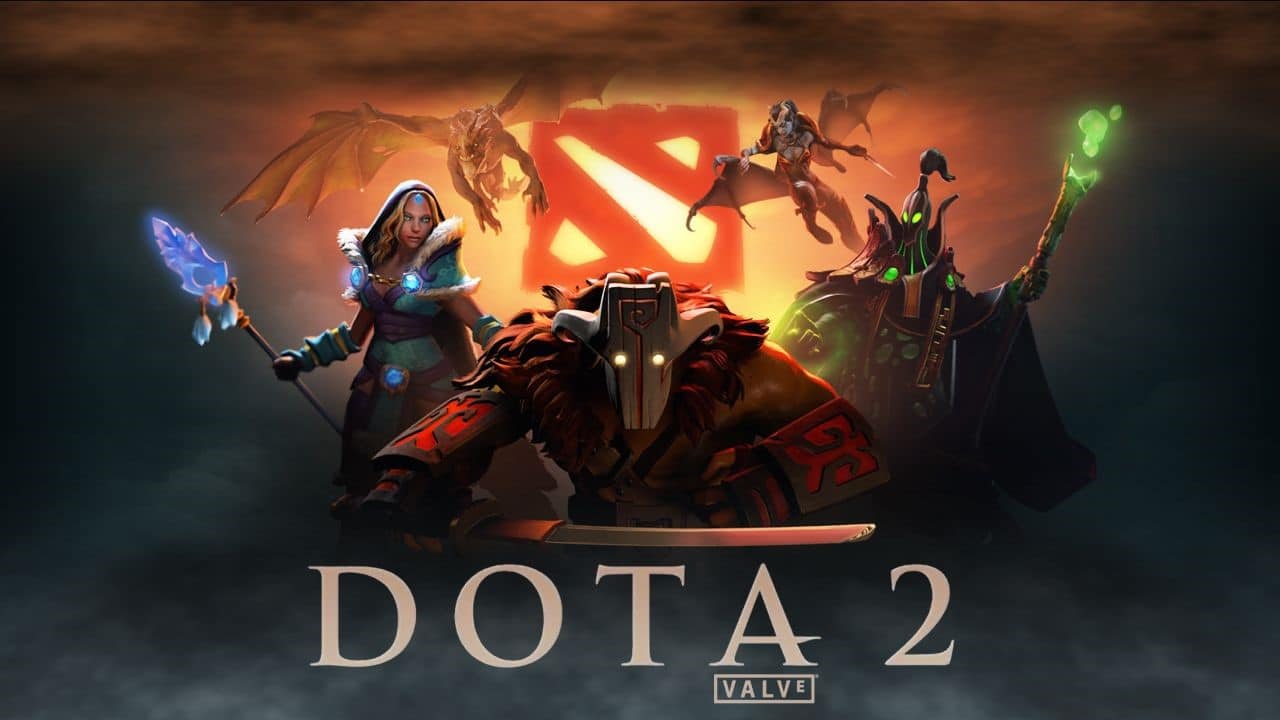 The DOTA 2 Major has always been the finale event of the Dota Pro Circuit, which sees the top twelve teams of the entire circuit qualify for the International.

Valve has already begun to release some changes made to the Dota Pro Circuit this season, which have all been a direct result of the cancellation.

Rather than the first tour, the DPC (Dota Pro Circuit) points will all be rewarded in the second and third tours. The Winter Tour will also only conclude once all the regional tournaments have reached their conclusion.

Valve released in a statement that COVID-19 is the primary reason for the cancellations.

They explained their worries about the new Omicron variant being so transmissible makes it very difficult to host a large-scale LAN tournament. The second and third Majors are still fully scheduled to go ahead, although Valve has not released any dates as of yet.

Usually, the first Dota 2 Major comes in March and is the culmination of the winter season of the Dota Pro Circuit.

The date for the second tour looks to be spring at the earliest, so players have to be patient before they can get back into the game.

Valve released a full explanation in a statement on their website.

“As the Winter Tour of the Dota Pro Circuit 2021-2022 season draws to a close, we’ve made the difficult decision to cancel the first Major.

While hopes were high that we could host an international LAN event, the discovery and spread of new strains of COVID-19 and the resulting increase of travel restrictions have made it unfeasible for all qualified teams to gather for a LAN tournament.”

What does this mean for the competitive Dota 2 community?

You can’t deny that Dota 2 eSports has taken a rough hit due to the pandemic. Just take one look at 2020 to see how many cancellations have dealt a blow to the community.

The International, the Open Circuit, and several minor tournaments were all canceled in 2020. It doesn’t help that the prize pools for both the Majors were cut in half in 2021.

The International in 2021 was also held without a crowd, so Dota 2 has had to struggle under the consequences of the pandemic for some time now.

It would’ve been a return to form for this first Dota 2 Major, having a full crowd on hand and the return of that LAN tournament atmosphere that made the Dota 2 Majors so special.

The uncertainty of the second and third tournaments is hardly hopeful too, with Valve also saying they will evaluate their decision on those tournaments as time progresses. Hopefully, Dota 2 can find its feet again before the spring, and the pandemic allows the Dota 2 Major to come back with a bang