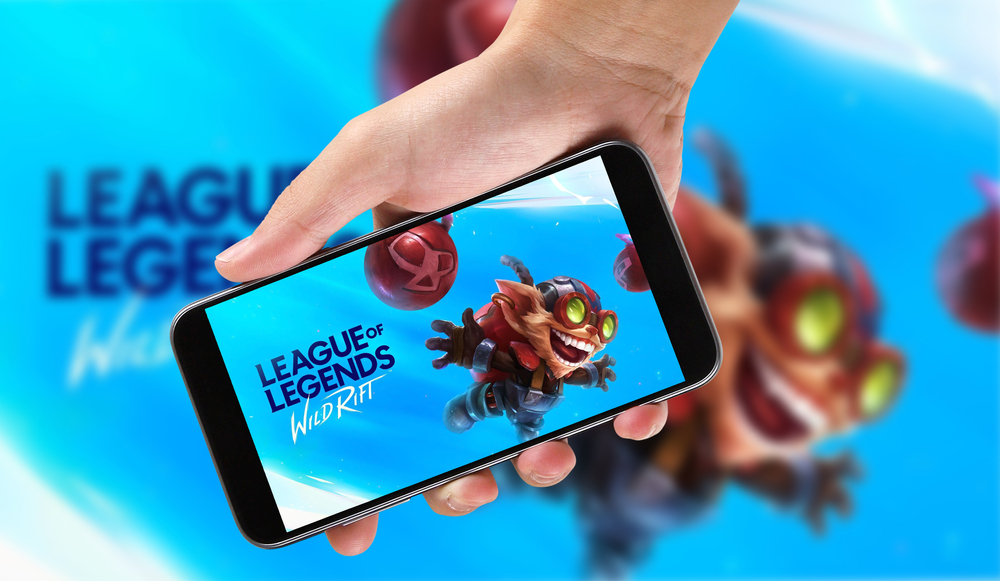 Both teams have won their respective qualifiers and will be attending the Wild Rift: Horizon Cup when it begins on November 13th. From the LATAM region, eBRO Gaming, and from Europe, Team Queso. Check them out when the Horizon Cup debuts at the Suntec Singapore Convention and Exhibition Centre in Singapore.

eBRO Gaming will be representing the LATAM region at the Horizon Cup. From inauspicious beginnings, they rose up the ranks of the Lolcito Salvaje Abierto 2021, eventually being declared the winner.

It was honestly a toss up as to whether or not they would actually qualify for the event. In their local region, South LATAM, they were only seeded third. That isn’t half bad for a local esports scene, but it doesn’t bode well for any esports organisation that wants to make it big on the international circuit. The top four teams from North and South LATAM qualified for the Lolcito Salvaje Abierto 2021, and the finals took place in the Artz Pedegral in Mexico City.

Most pundits didn’t have a good idea as to which team would win the event. This is the first year of Wild Rift esports events and we don’t have any historical data or information about the players to use when predicting outcomes. Despite their weak start, eBRO Gaming blazed through the competition. The only team that was able to put up much of fight against them in the finals was Furious Gaming, an Argentinian esports organisation, but even they were defeated by eBRO. Could eBRO be the dark horse of the Horizon Cup?

Team Queso, a Spanish esports organisation that fields teams in esports like Rocket League, PUBG Mobile, Clash of Clans, and more, have qualified for the Horizon Cup. The emerged victorious at the European qualifiers, the Wild Rift Origin Series Championship.

Five of the best teams in Europe duked it out in Stockholm, Sweden for the chance to qualify for the Horizon Cup. As with most of these match ups, no one had much information when it came to predicting the winner. Team Queso also fields a League of Legends team, and they haven’t had much movement outside of the local Spanish esports scene. They made a good decision by jumping on the Wild Rift train early, they could establish themselves as veterans of the scene.

Team Queso and eBRO Gaming are the fourth and fifth teams respectively to quality for the Horizon Cup. They will be joining teams like Sengoku Gaming from Japan, Da Kun Gaming from China, and KT Rolster from Korea. Half of the teams competing in the event have now qualified. All that’s left is one team from Brazil, two teams from Southeast Asia, one team from North America, and the final team from China.