Team Nigma, the DOTA 2 esports team famous for being founded by the former Team Liquid roster that won the International in 2017, have announced their merger with the United Arab Emirates based esports organization Galaxy Racer. As a part of the merger, a new division has been created, Nigma Galaxy. 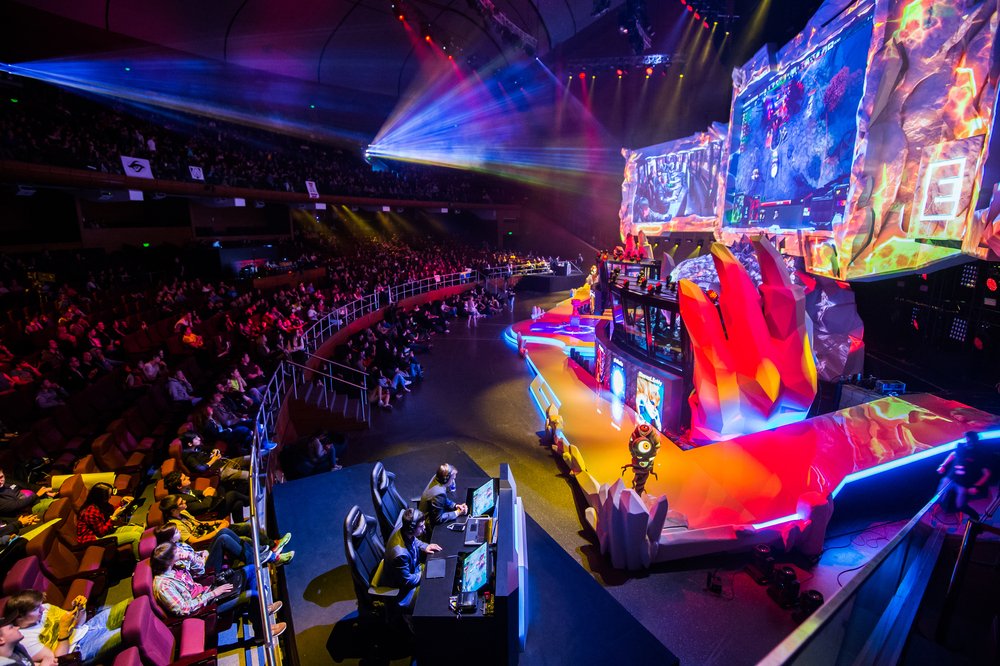 This new merger looks to be an attempt by the more financially secure Galaxy Racer to create a more concrete divide between their esports and content creation divisions. No financial details of the merger have been announced as of yet, but it would have to be some pretty serious cash. And how it impacts esports betting is another question all together.

The actual details of the merger are interesting. This is more than two companies joining together. They are creating two new entities out of two existing ones. The first will be a rebranded Galaxy Racer. This will operate in much the same way that they have been in the past, with one major exception. They are no longer dealing with esports. Galaxy Racer will dedicate their time and money towards gaming lifestyle content creation as well as their newly created record label, GXR Records.

On the other hand, we have Nigma Galaxy. This is an entirely new company that will operate independently of Galaxy Racer. They will have their own budget, brand, and management structure. It will be headed by the co-founders of Team Nigma, Mohamed Morad, Christoph Timm, and Kuro "KuroKy" Salehi Takhasomi. This will be the esports branch of the operation.

Now, the co-founders of Team Nigma will have a lot more on their plate than their existing DOTA 2 roster. While Galaxy Racer may have their sights set on a lot more than esports, they still have sizable number of esports rosters.

With rosters in games like CS:GO, PUBG, Valorant, League of Legends, and more, we're interested to see how it impacts the best esports betting offers. Galaxy Nigma will have their work cut out for them when it comes to fielding all of these teams. In the announcement of the merger, they outlined their goals for the new organisation, and it is a lot more than the already existing teams.

They already have a strong foothold in the Middle East and North Africa region, but they are planning to go global. They claim that they want to expand into Europe, South and North America, Southeast Asia, and China. To further their stated goals, they are planning to start the Nigma Galaxy Academy. This will be a new esports infrastructure focused on young people in their home region and abroad.

Nigma Galaxy will be based in Abu Dhabi, but they plan to operate all across the globe. What remains to be seen, however, is how their esports teams will fare in professional competition. Team Nigma have had some decent success in Tier One and Two events in the past couple of years but nothing as close to good as the International in 2017. If their resources and energy are spread across even more rosters, we might see a drop in the rankings for their DOTA 2 team.