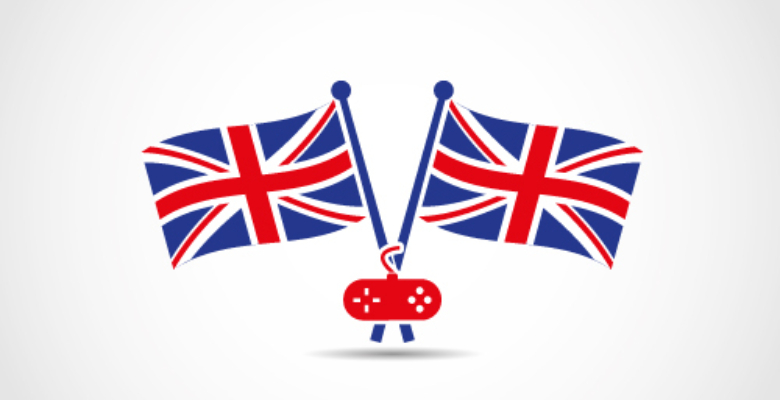 Resolve, FUTWITZ, LDN UTD, Method, and Wolves eSports are all of the new additions, and they’re expected to have a significant effect on the committees' decision-making process.

They’ll provide ‘additional support that contributes to other committee members’ methods’. They’ve also been tasked with generating some new initiatives for the committee that can help benefit the collective needs of eSports teams across the UK.

The UKETC is a relatively new eSports committee compared to several of its counterparts. Established on July 8th, the committee was originally formed by eight other eSports organizations to help progress and establish the UK eSports industry.

Several huge eSports teams already have played a pivotal role in the committee, including Endpoint, EXCEL, and London Spitfire. The UKETC also has the support of the British eSports Association.

In a press release made earlier this week, the UKETC is hopeful about the new additions to their group.

“The journey so far has been fruitful and while we aren’t quite ready to share details of our first major step and initiatives, we will all continue to work hard to deliver improvements to the UK Esports scene as a whole.

“Taking on the new members will aim to improve the quality and speed at which we can deliver our objectives, which are improving sustainability, credibility, and the ecosystem for UK esports organizations as a whole.”

Who are the new teams that have joined the Committee?

The UKETC have certainly gotten their hands on several colorful additions to their team. Many of the eSports teams have established presences in the likes of FIFA, World of Warcraft, and Fortnite. But, what is important to the UKETC is that each of these teams brings variety to the table, which is essential for a fair and unbiased committee of this kind.

Method is a World of Warcraft guild, which has been going strong for fifteen years and established a legacy in the iconic game. FUTWITZ is also an established name in the FIFA sphere and has become a center of excellence for FIFA eSports.

LDN UTD is a unique eSports organization that is more focused on lifestyle, and social class issues. It has the most presence in Valorant, but what makes LDN UTD special is that it links pro gamers with grassroots eSports players.

Resolve is another team that takes on a beneficial approach to its members, with a focus on applying traditional sports management methods to eSports and creating opportunities for young League of Legends and Rocket League players.

To round it off, Wolves eSports is a subsidiary of the football club, which offers some great opportunities for young FIFA pros to make a name for themselves.

All of these teams add something different to the table, and they’ll all be valuable assets to the UK. We at Strafe.com can only hope the UKETC unites all eSports activity across the entire UK.