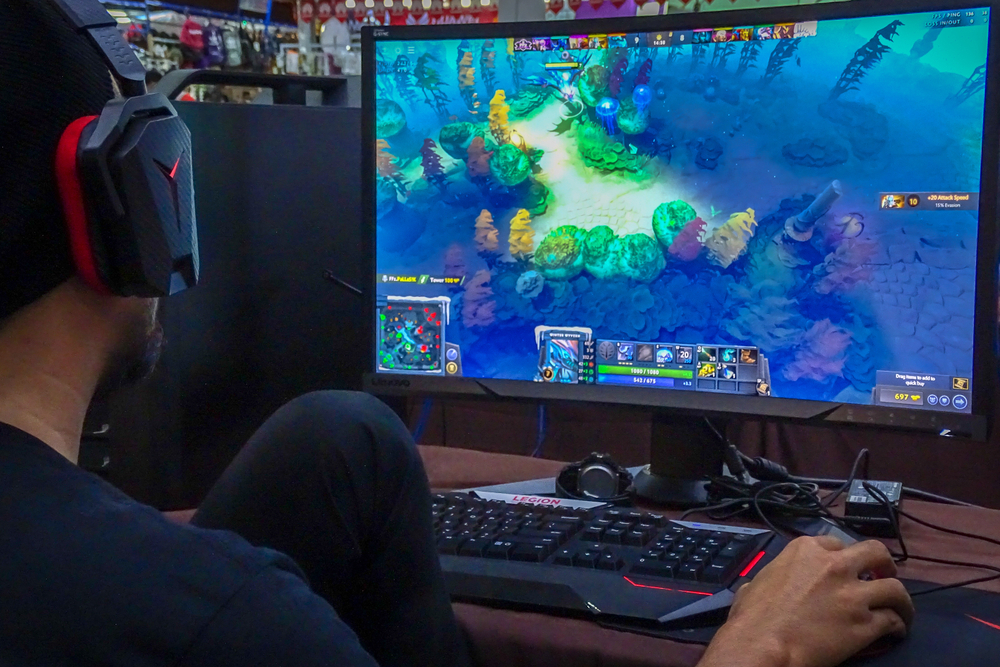 That excitement came off the back of a pretty disappointing end to the last DPC season where Nigma failed to qualify for the International 10. The new season has begun for the EU based team with season 1 and the OGA Dota Pit season 5. Unfortunately for Nigma their star midlaner Amer “Miracle” al-Barkawi had to step away right as the season started for personal reasons. This meant that their coach “rmN” needed to fill the spot. Their opening games could not have gone any worse as they suffered losses to newly formed teams.

The worst part about the start to the season was that even after Miracle returned to the roster, they still only managed to beat a shaky Alliance team as they fell to clean sweep losses to OG and Secret. There have been whispers on the air for some time now about the make up of this Nigma team and whether or not it needs another shake up.

While it may appear that a roster change could be the best thing for this Nigma side, for most Dota 2 veteran fans and players, it is almost too painful to think about the International 7 boys splitting up their team. Sure Matumbaman and W33 may have left the team in previous seasons but the core make up of the roster are still intact. While there may be sentiment and even notalgia around the team, if they want to be as successful as they once were, a change in personnel may be what they need.

If a change was needed, who would be the players to make way? The obvious name on fans’ lips is Igor "iLTW" Filatov. He is the newest addition to the team as he began his journey with igma only last season. The issue is that fans just don’t see him as a top tier carry player that can restore Nigma and its players to their former glory. A top tier carry player in this team would be a statement of intent but finding one is another matteretreily. All of the best carries are on teams right now so they would need to find a young and hungry carry player who could set the Dota 2 scene alight.

iLTW is not the only player that Nigma fans are having issues with as there are even concerns about the veteran and captain of the team Kuroky. The TI7 winner has been in the Dota 2 scene for over a decade now but he doesn’t seem to have the mechanical skills that he once possessed. Not only that but his drafting has been somewhat lacklustre. This could be down to the new patch and perhaps he and his team simply need to find their niche in this current meta. With that being said, rumours and corners about the team’s performances won’t stop until the Nigma roster can start stringing some results together.