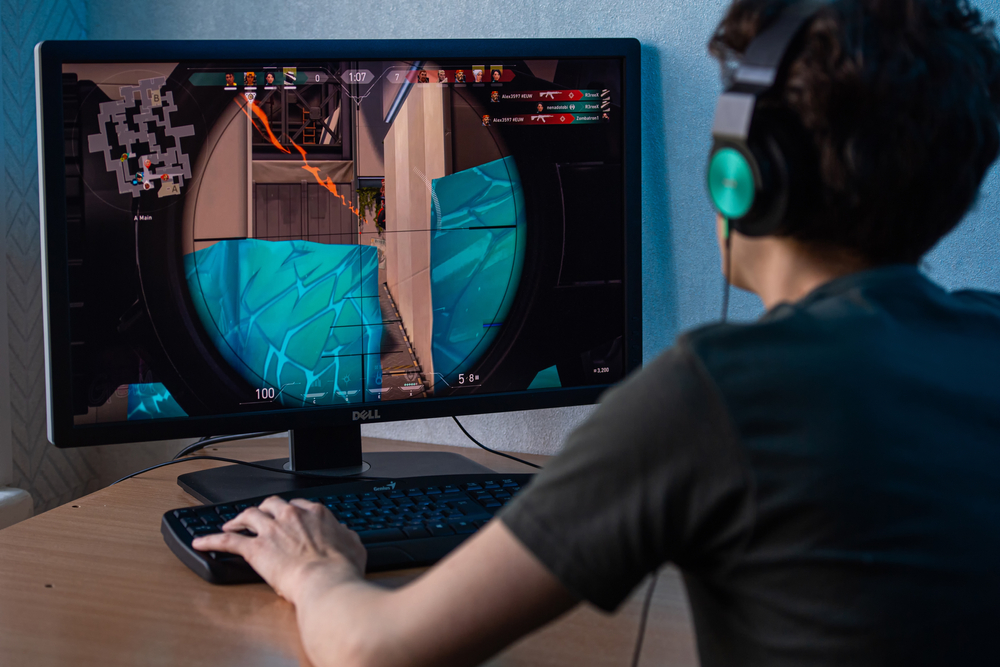 Since Valorant’s release it has quickly developed its competitive gaming scene. With that scene came Giants Gaming who did not get off to a flying start by any means. That is why it doesn’t come as a massive shock to see that they have recently announced an almost fully new roster. The Spanish organization’s new team has been put together before the start of the new competitive season.

The plan seemed to quite seem in essence. The Giants decided to hold onto long standing player Adolfo Gallego. The Spandiard is going to be the core of the team as the Giants built the rest of the roster around him for the upcoming new season. IN addition to Gallego, the Giants have added Batuhan “russ” Malgaç, Ondřej “MONSTEERR” Petrů, Fabian “Quick” Pereira Gomez, and Adam “Jesse” Čtvrtníček. It also acquired former Heretics/SMB coach Tanishq “Tanizhq” Sabharwal. It has been a major overhaul of the time but this time, there appears to be a clear directive and drive as the aims to enable Adolfo and his new teammates.

Where it all went wrong

The Giants’ initial roster failed to set the stage alight in 2021 and only really showed some kind of form towards the end of the year at the EMEA. They managed to scrape their way to stage three where they were ultimately toppled by G2 Esports. After this disappointing result, the organization parted ways with Aaro “hoody” Peltokangas and Johan “Meddo '' Renbjörk Lundborg and then Ambi and Davidp a month after that. The irony of it being that ““Hoody” and “meddo” would later join G2 Esports for the 2022 season.

There are some concerns that this new team the Giants have put together severally lacks any experience on the international LAN stage. In fact, the only player currently on the roster with any experience in this regard is “russ” who competed with SMB at the Masters Berlin but they failed to even make it out of the group stages. Fresh talent always needs to be discovered at some point so who knows, maybe this team will gel well together and bring about some success for the Spanish organization in this year's season. For now though, fans of the organization will be watching closely to see how this new squad performs in the upcoming closed qualifiers. The closed qualifiers starts on Jan 13th which will be for entrance into the EMEA Challengers.

Giants not the only team on the move

While the Giants have made significant changes to their roster after the first year of the Valorant Champions Tour, they are not the only team looking to shake things up at this time. Popular eSports organization T1 have introduced “n1tro” into their roster after he parted ways with 100 Thieves. FaZe Clan are yet to replace “Rawkus” and “BabyJ” after both players left the team at the start of November. Who Faze Clan are looking at right now is unclear but they will need to make their moves very soon if they are to  have a squad assembled for the upcoming closed qualifiers.

There were plenty of other notable departures for big teams like Complexity Gaming, Immortals, Andbox and many more. There may still be a few players looking for new homes before and even just after the start of the first round of qualifiers. Watch this space, as there will certainly be some more roster musical chairs to keep an eye on.